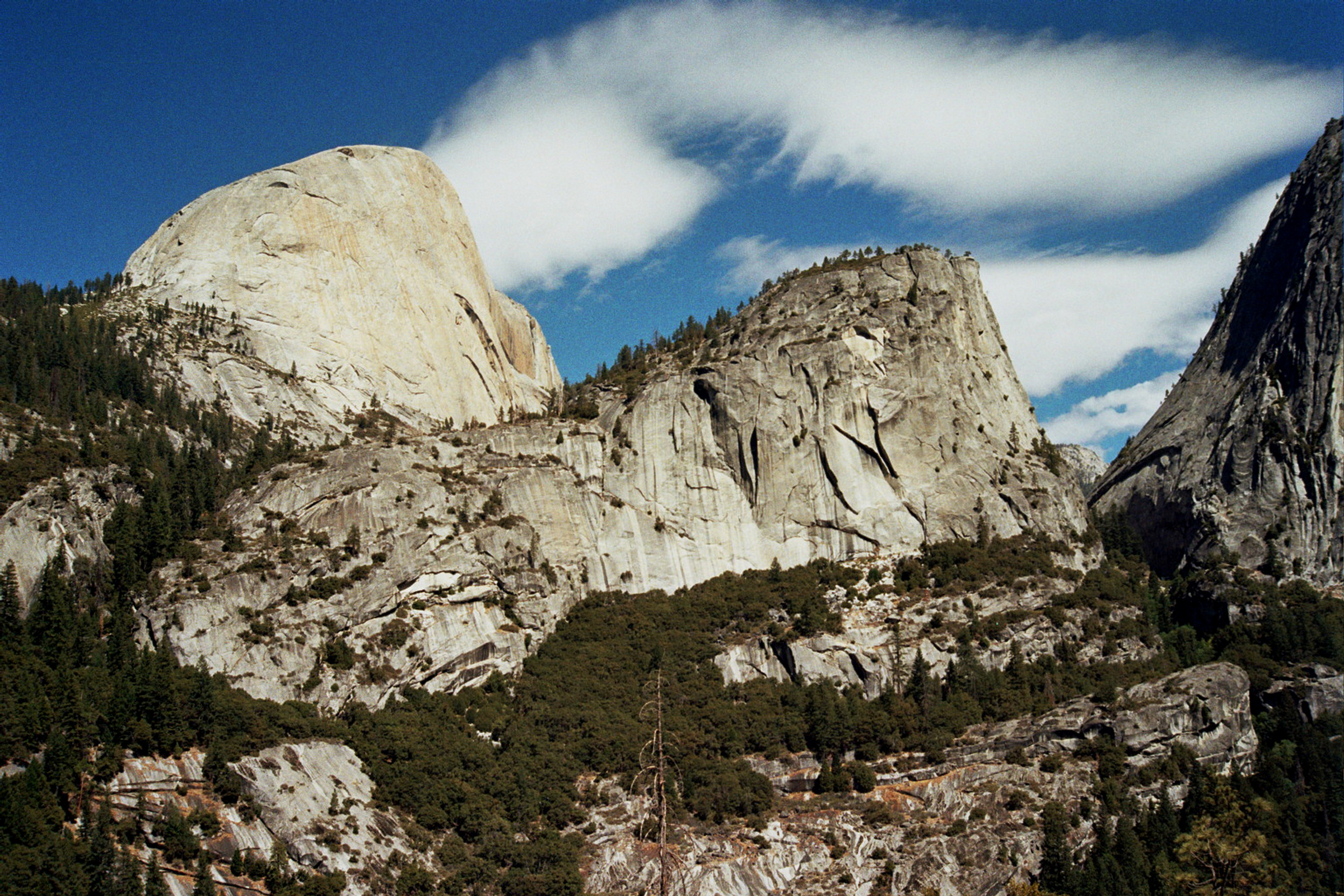 Despite the tilte, this post is not at all related to native american people. It’s all about Yosemite National Park.

Let’s begin with a Gebirgsbach. 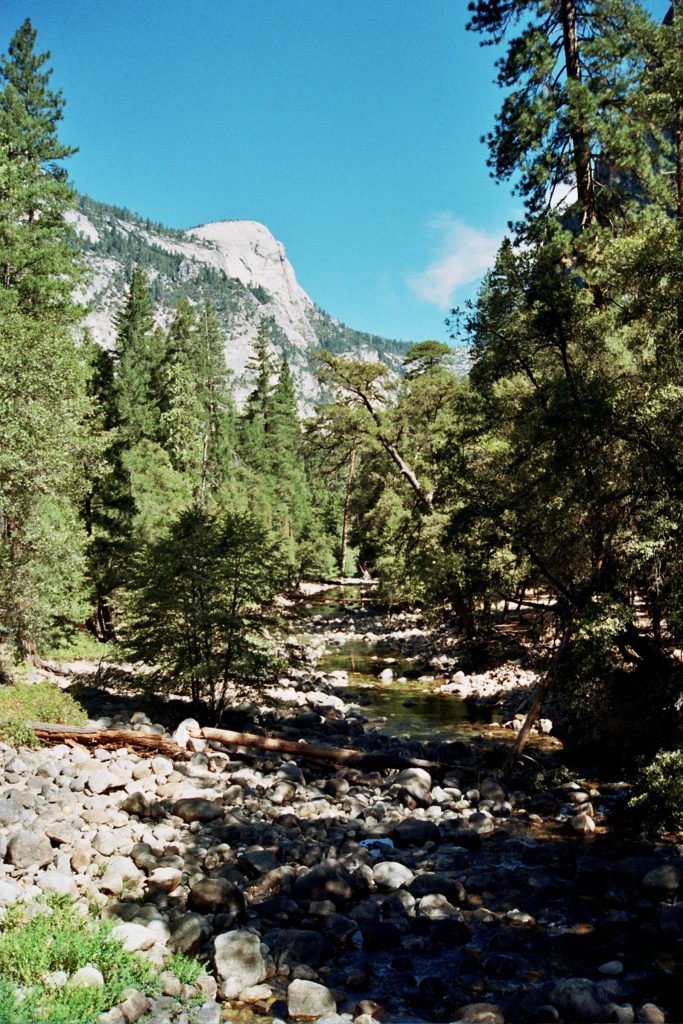 America is really trying hard to have everything handicapped accessible, as a result you can do hikes with your wheelchair. 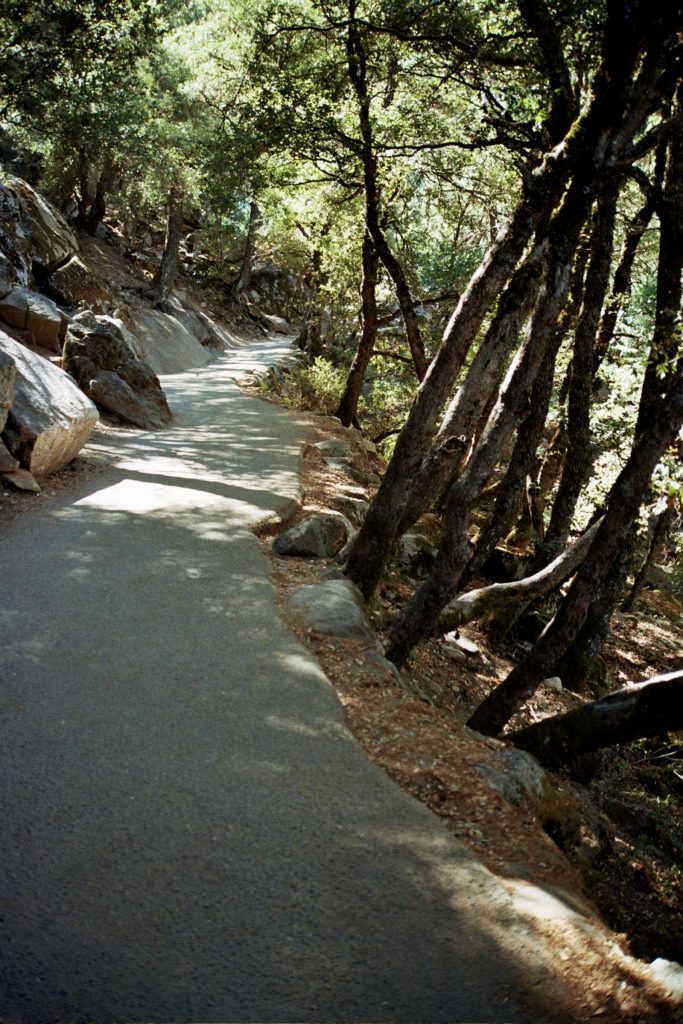 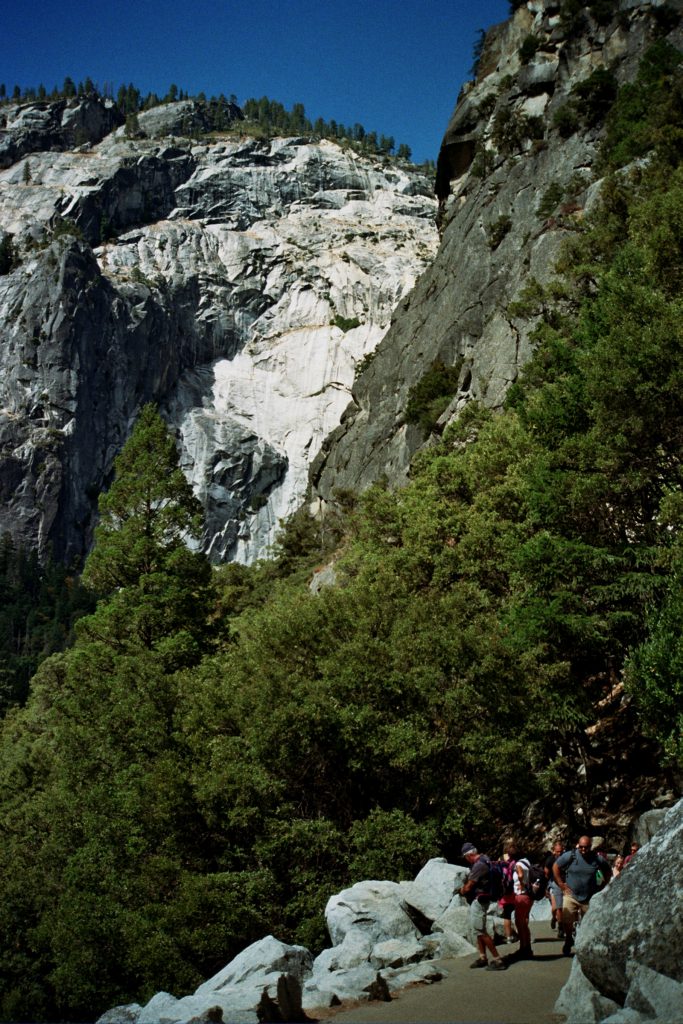 You may think this is not crowded, and indeed you’re right, I’m gona show you what a crowded hike looksl ike. 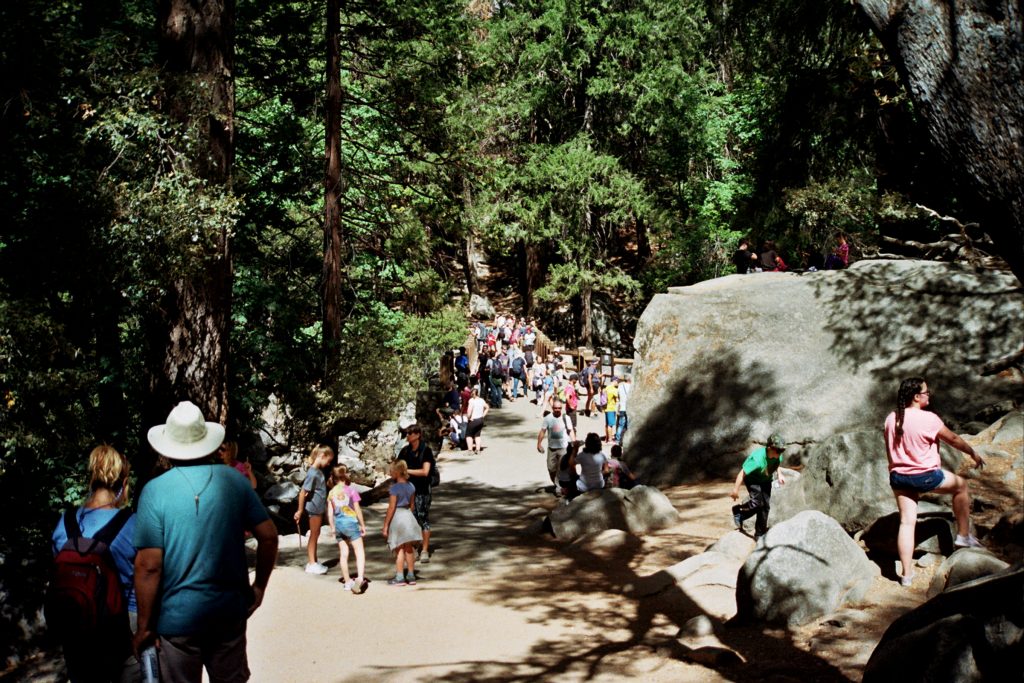 Anyway, this is about where we were heading 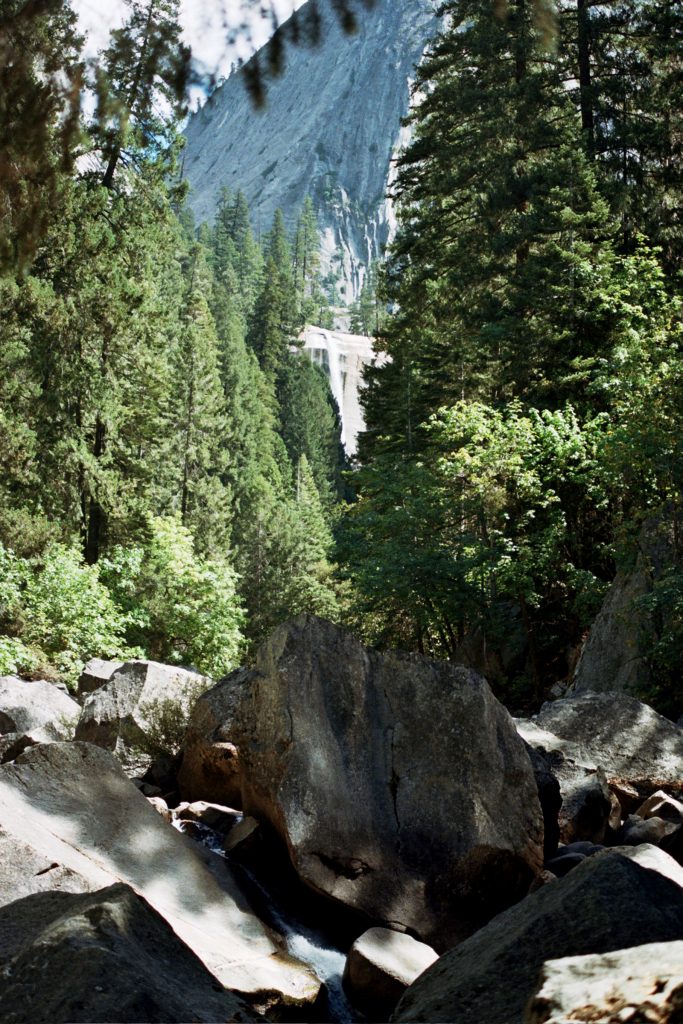 On our hike we found some gold, we left it for the homeless people so they could by themselves new houses and stuff. No idea what kind of stone/rock this is looked interesting thought. 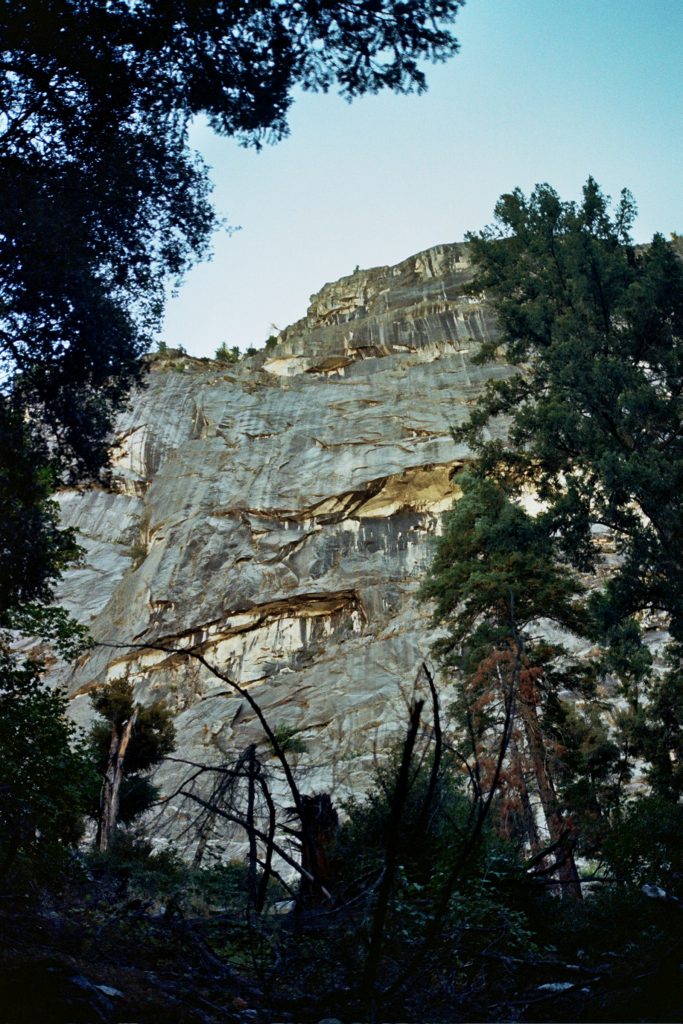 So there was this couple, standing and looking to the west or east maybe south could even been north who knows? I don’t. 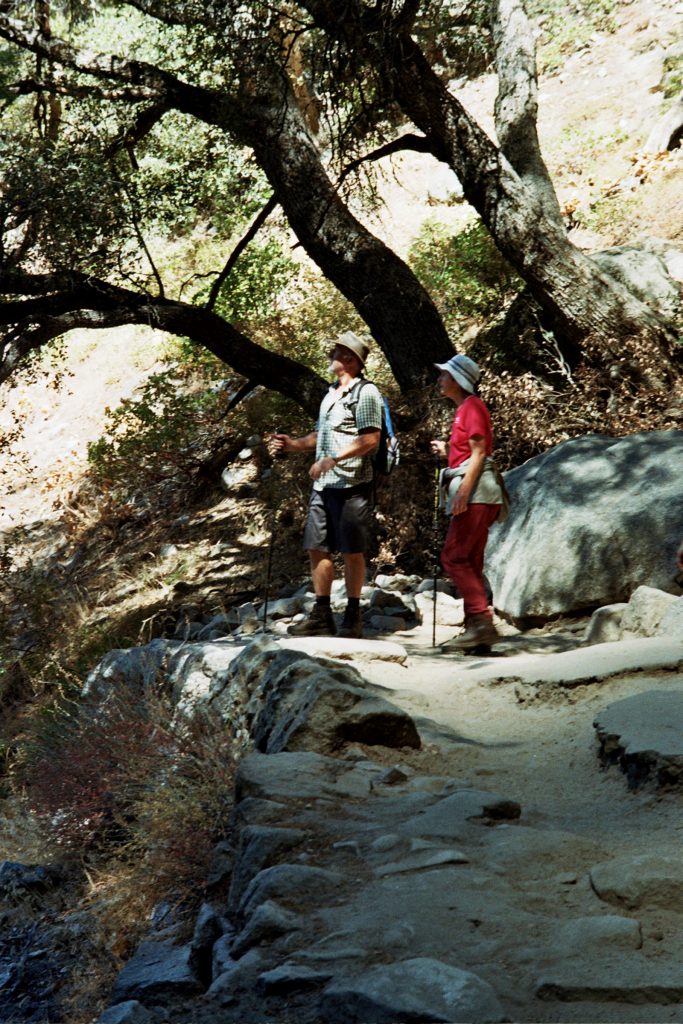 Anyway here’s somehow what the world had looked like to them in this moment. (makes no sense does it?) 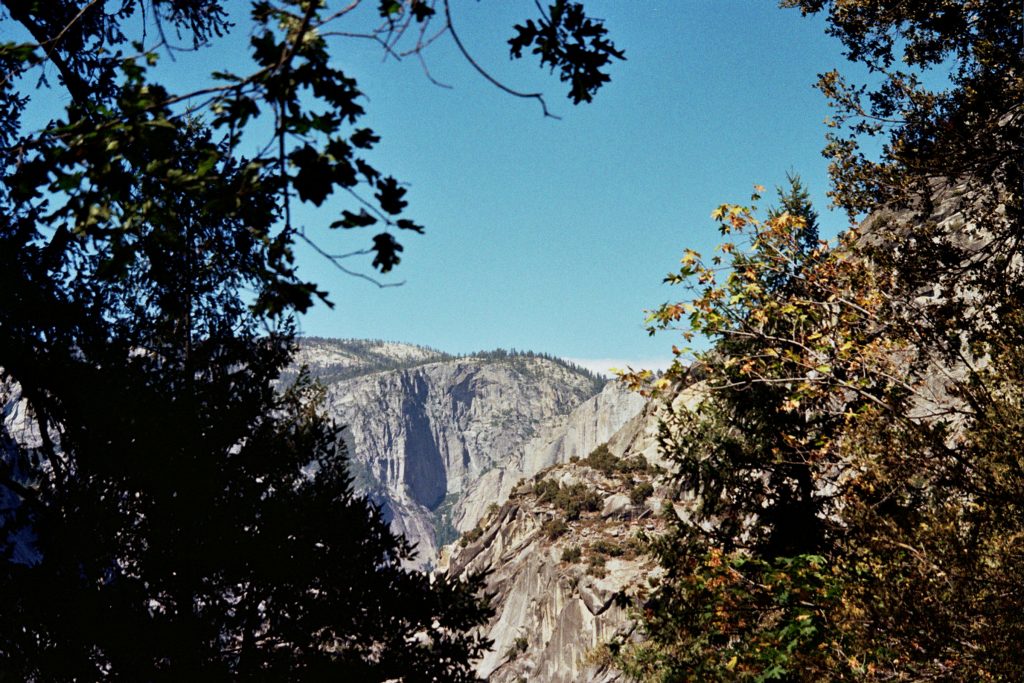 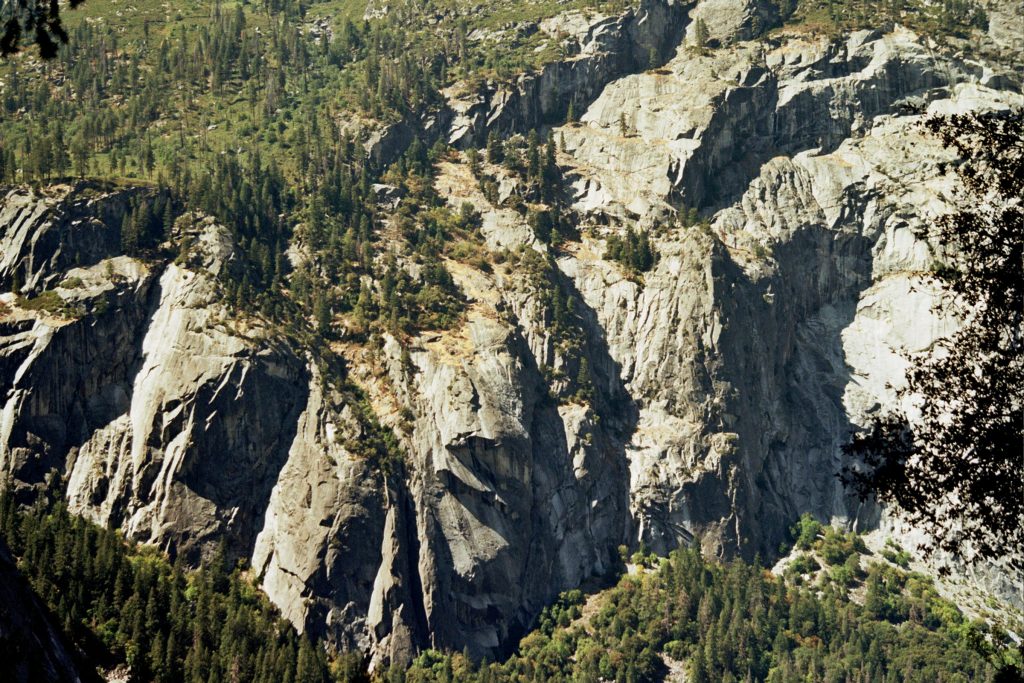 And there was this one friend of mine, I used him to have a feeling how high I got. 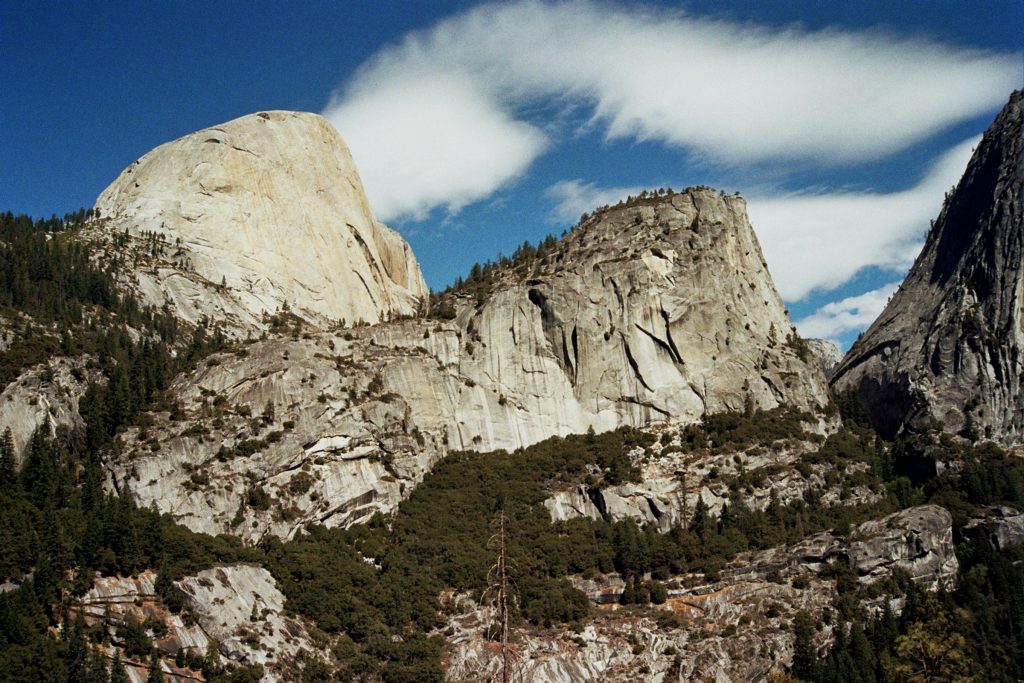 So this is what we came for? At this point I was ready to turn around and head back down all the way as I’m not very comfortable with heights. 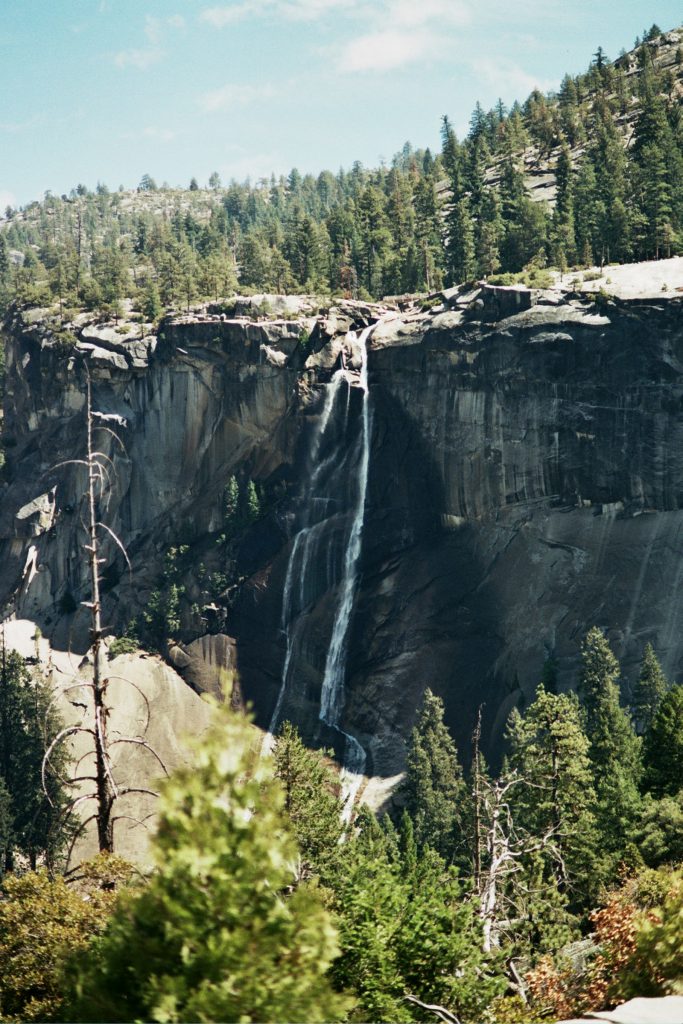 Let’s zoom in on this, is it worth or ain’t it worth? 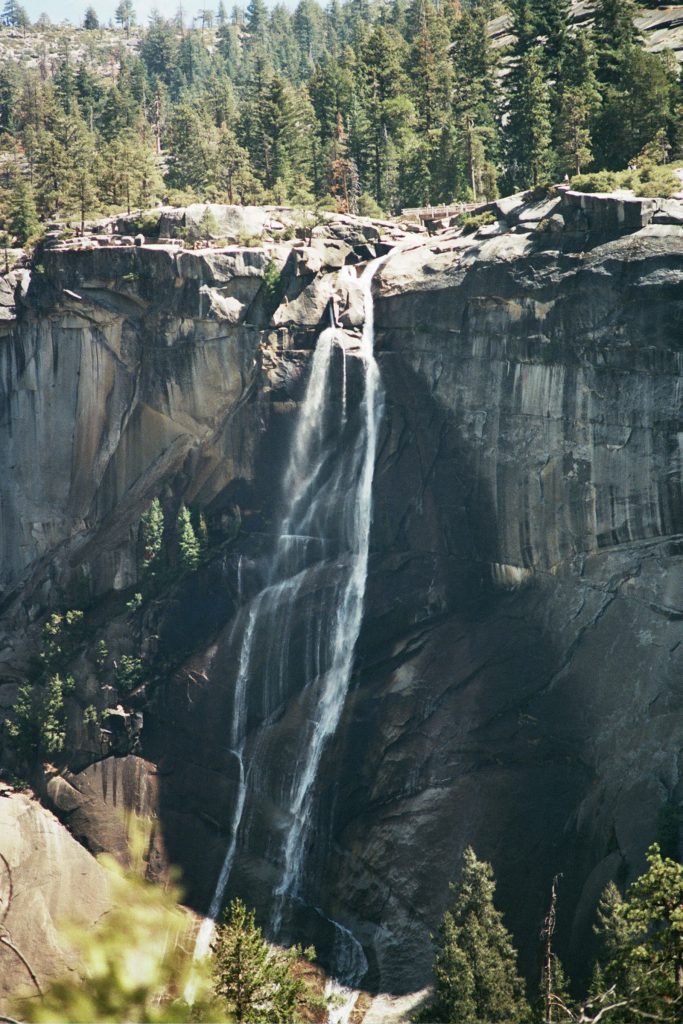 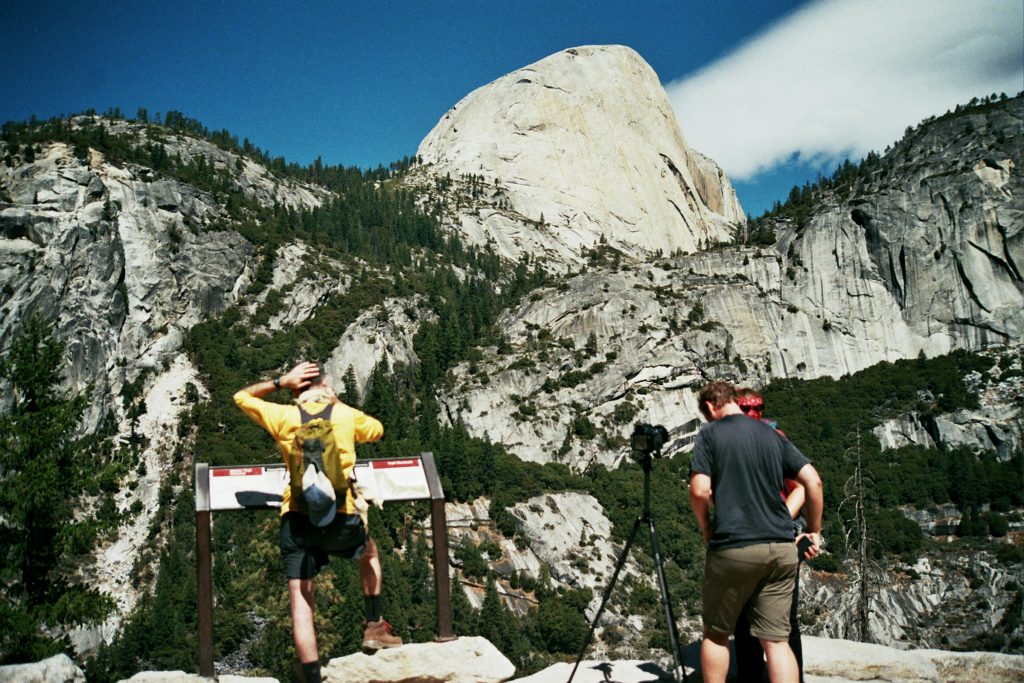 We met some austrians, how likely is that? Can you please calculate the odds of this happening? 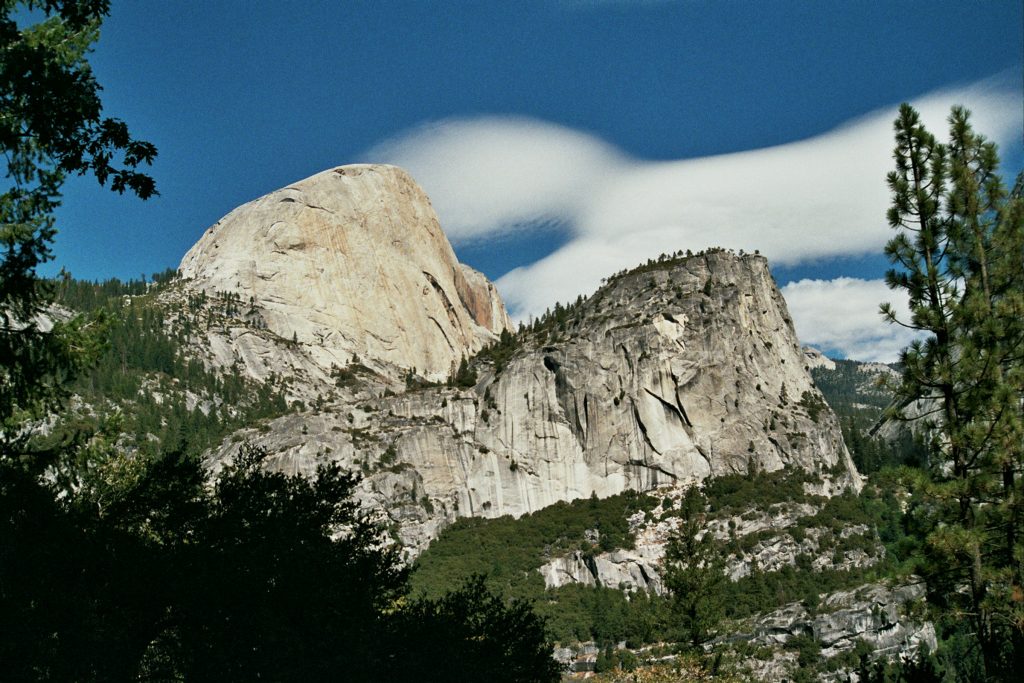 We almost got him in height! But we outran the waterfall, we’re now on top! 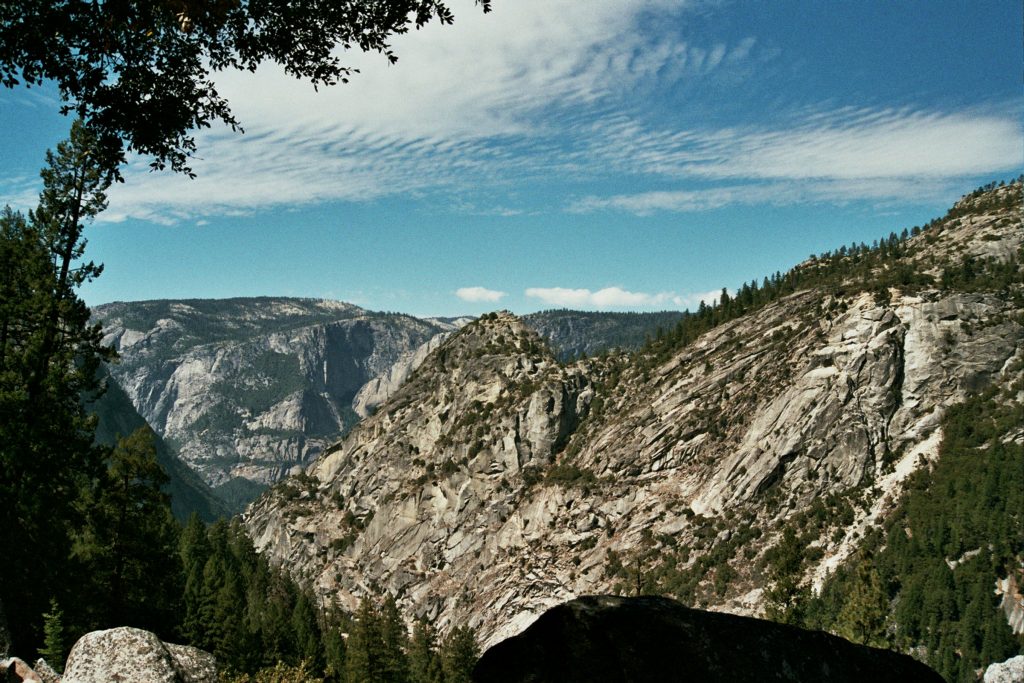 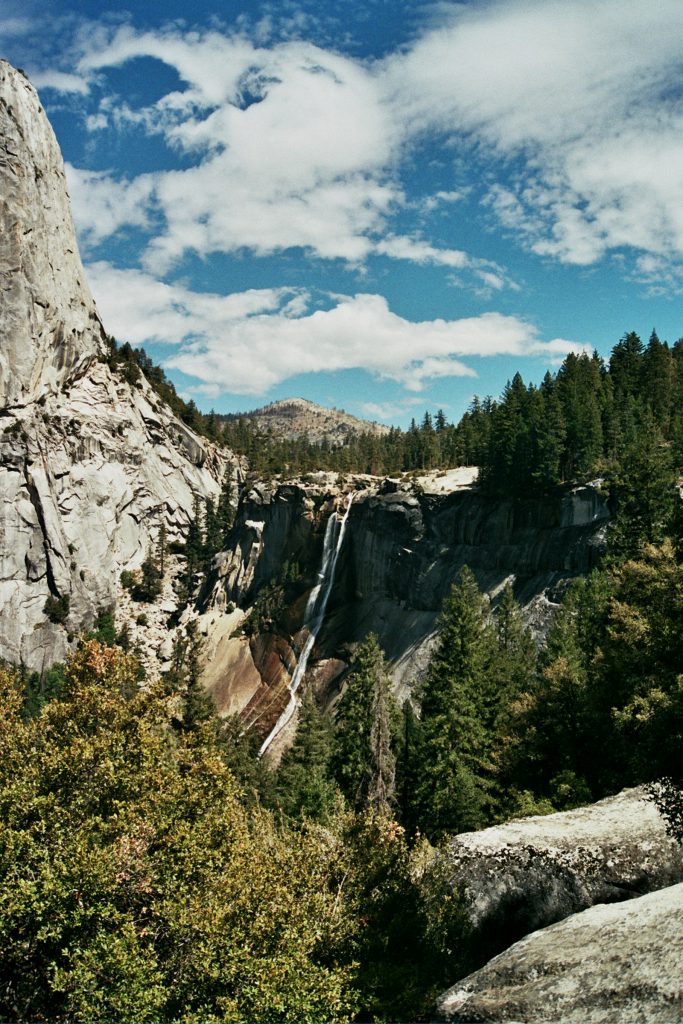 So am I higher than the waterfall or am I not? 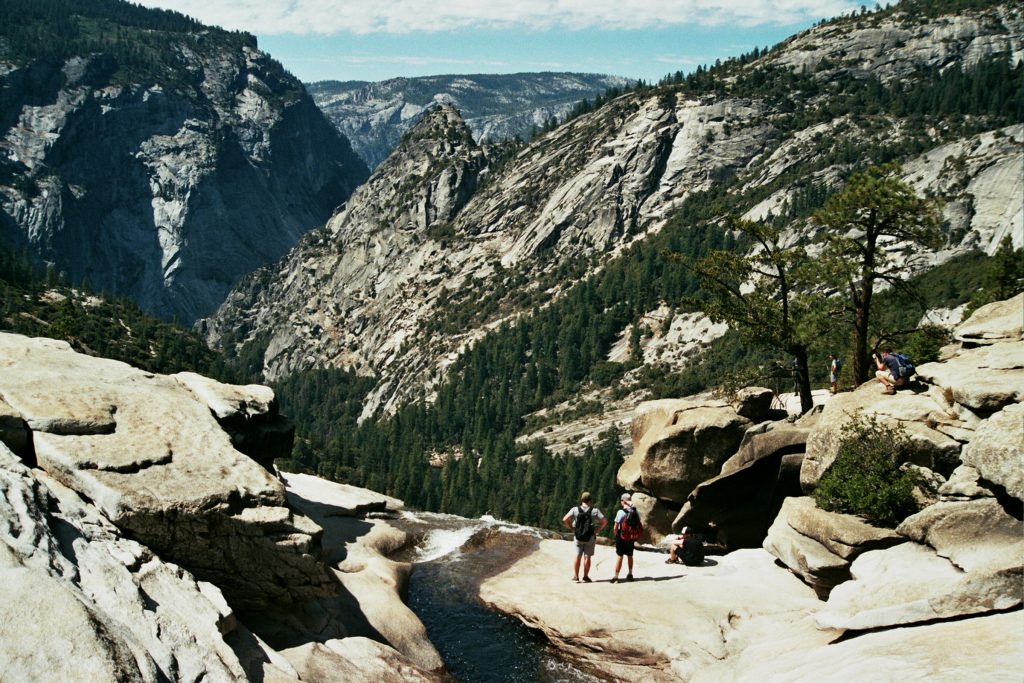 Yes I am and there’s plenty of people around here. I’m a coward so there’s only pictures with people and landscape as I did not dare to move nearer to the cliff than this. 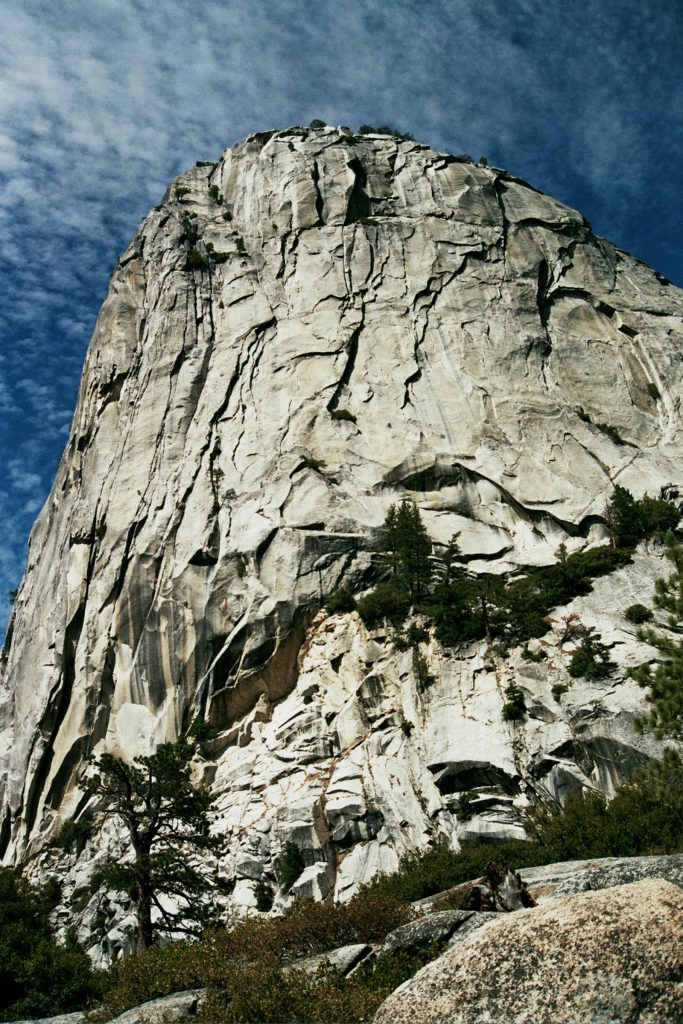 Finaly I’m next to him/it! 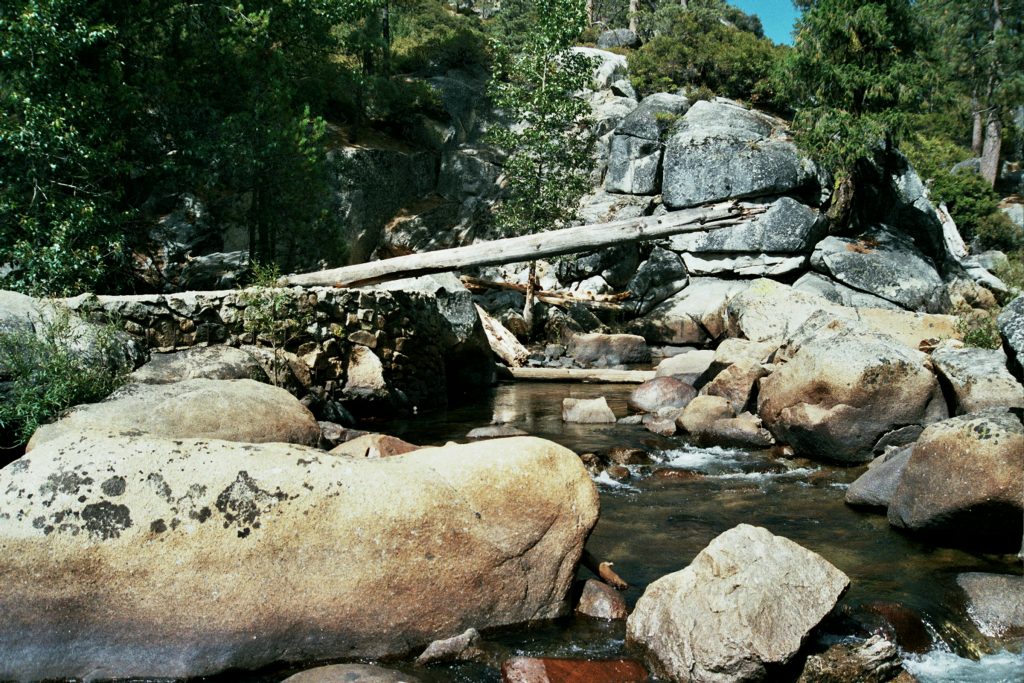 Is this a human built wall? Is it there to have the waterfall where it is? Did american natives build this? There’s some open questions on this.

Everywhere in Yosemite there were signs telling you to yell at bears. I shoot at one of them. 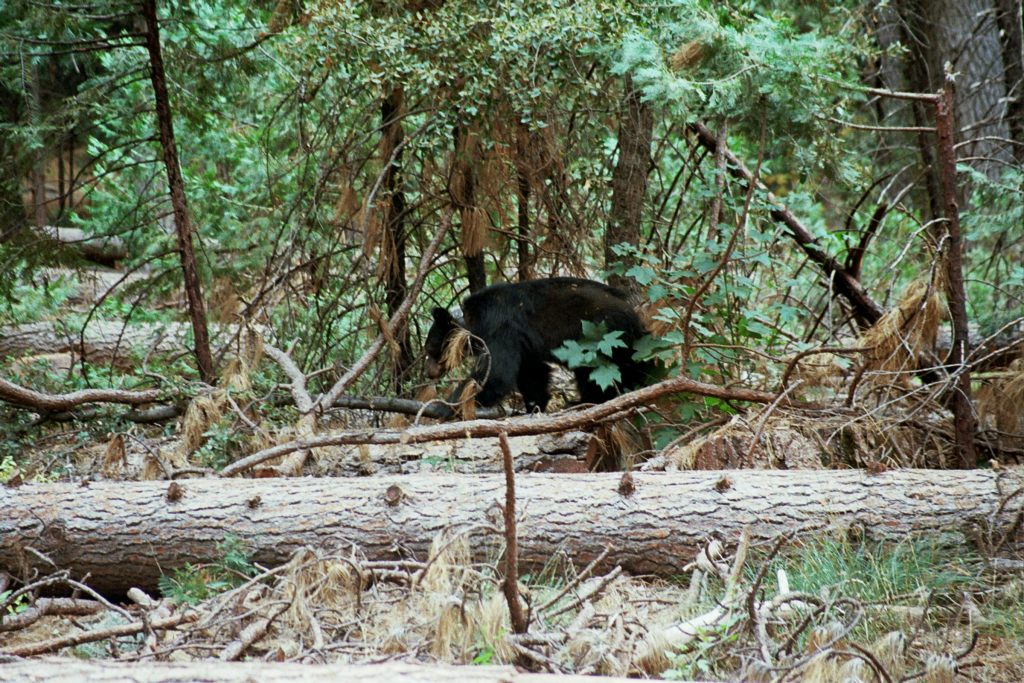 He didn’t like being shot by my camera so he went on his way… too sad I’d love to have taken some more pictures of this dude.