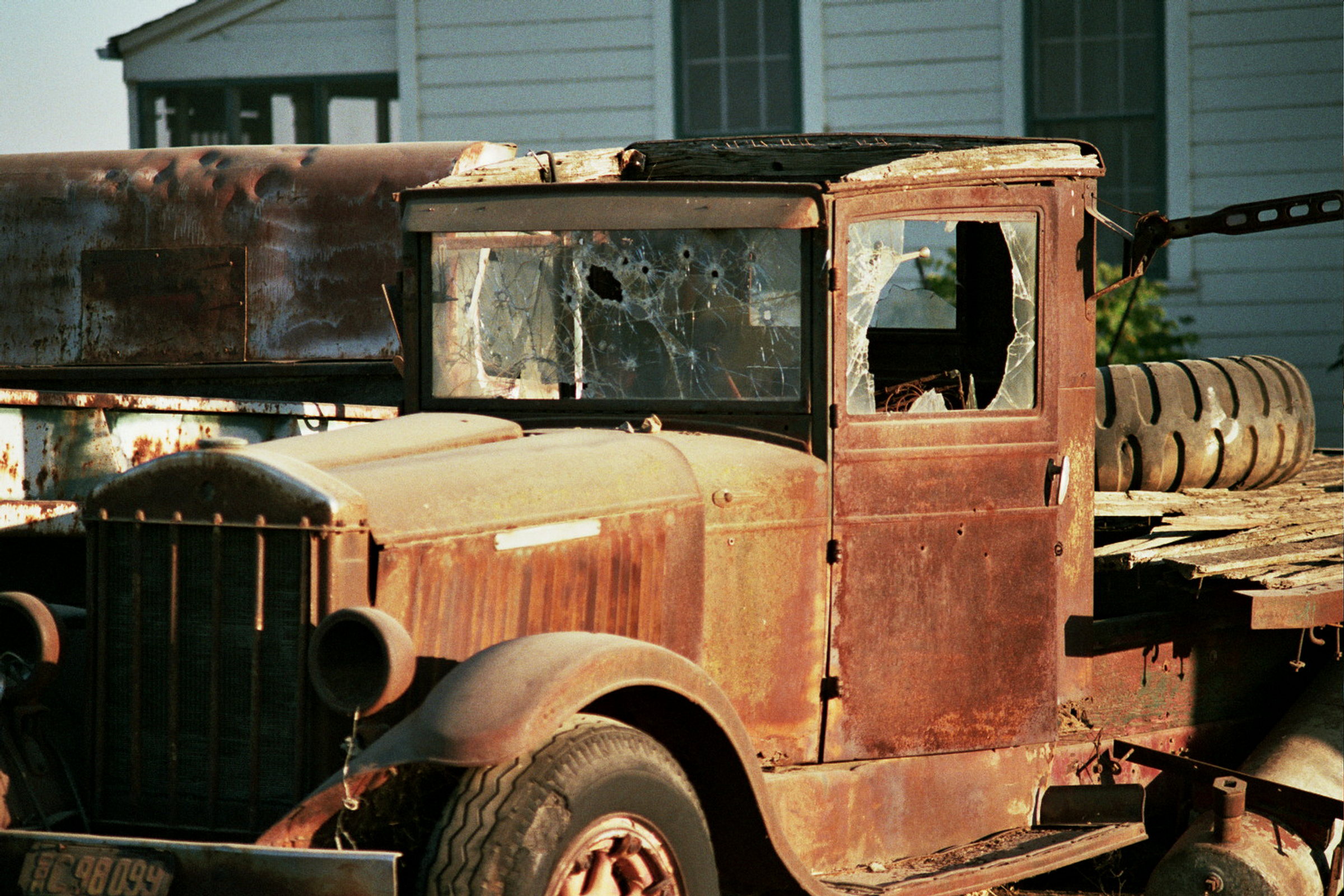 So I was exploring California with my girlfriend for about 3 weeks, to be honest we did not spend all 3 weeks on the road, you know, jetlag and stuff, also there’s a lot to show in Santa Monica, Los Angeles, Venice and so on… So in this and other related blog posts you will read about traveling California: Los Angeles, Sequoia National Park, Kings Canyon National Park, Yosemite National Park, San Francisco and of course the Pacific Coast Highway.

One of our first trips brought us to the Bendix Building and the Mexican Market in Los Angeles. 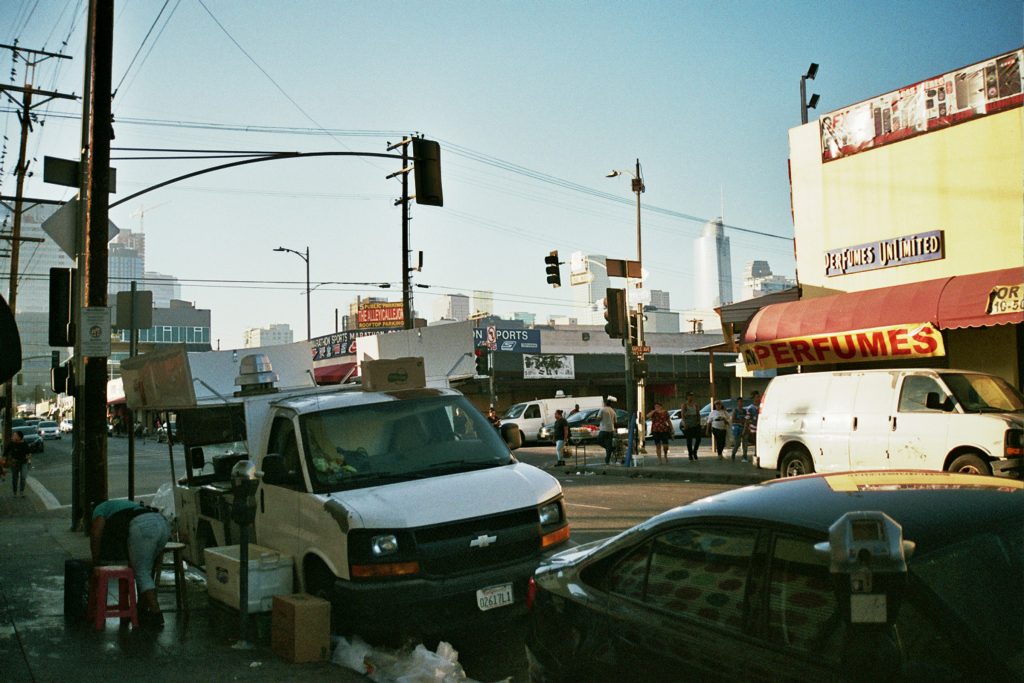 This picture describes perfectly what I hear a lot when answering the question where I’m from with Austria. „It’s cleaner there.“ Yes, it clearly is. I cannot remember ever seeing something like this anywhere in Austria, even after street festivals it seems to be cleaner. 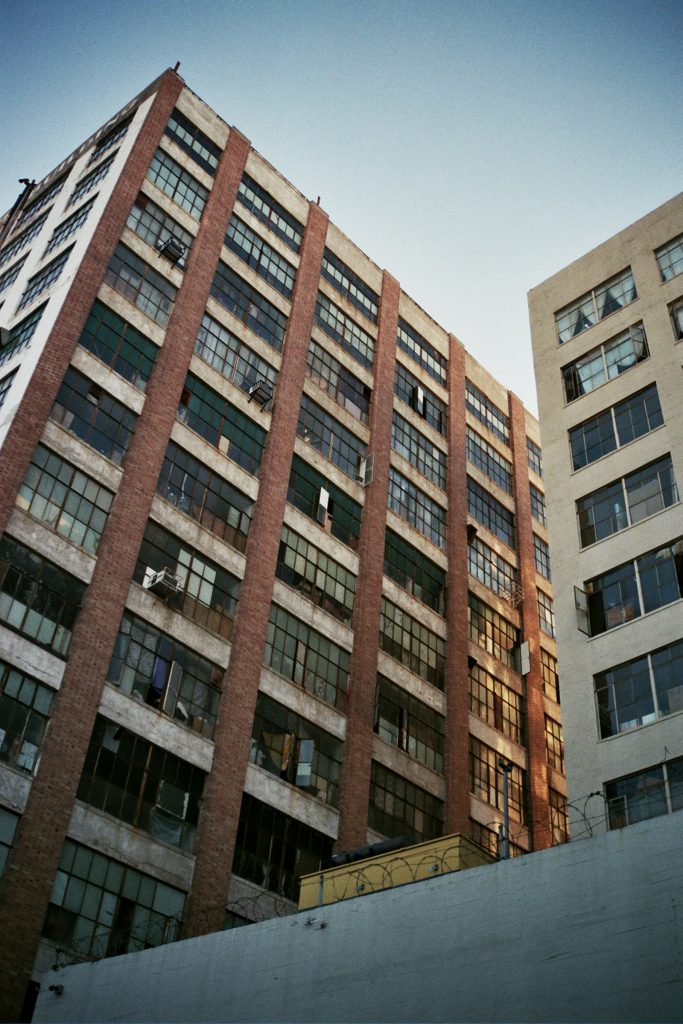 This is the building we were in Los Angeles for. It is a former Sweatshop Building where art galleries started to rent free spaces. 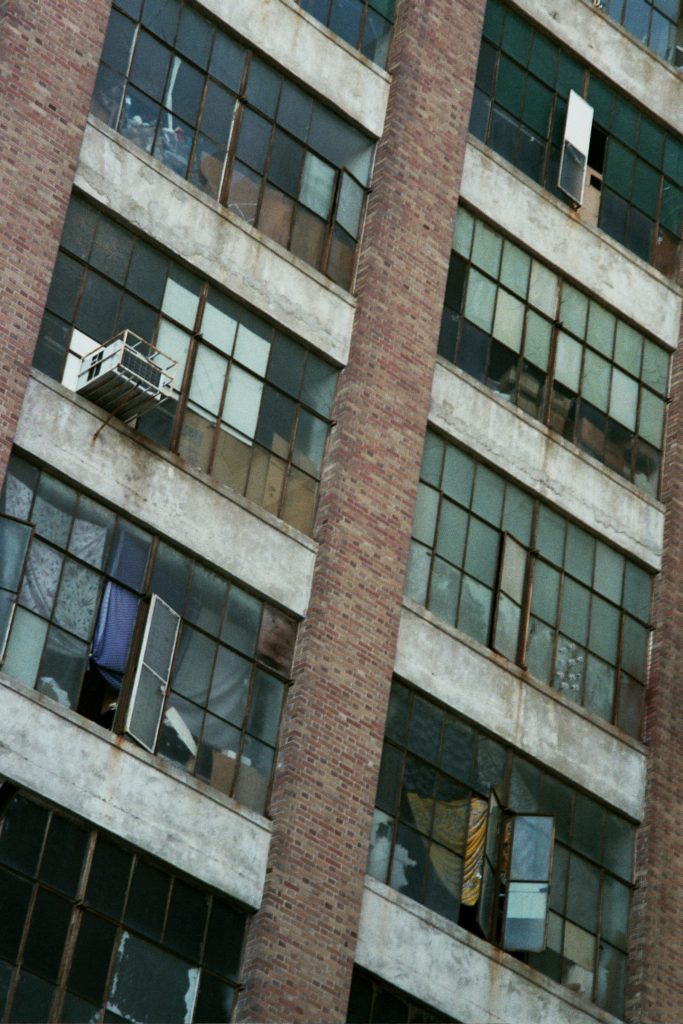 I don’t know if this is meeting any security standards anywhere in the world as from what I know you’re not allowed to have real windows anymore in high buildings, but somehow it worked befor these regulations as well… It looked like there are living people in this building, but all we could find were some sweatshops and some art galleries, so I cannot say for sure what this building is used for. 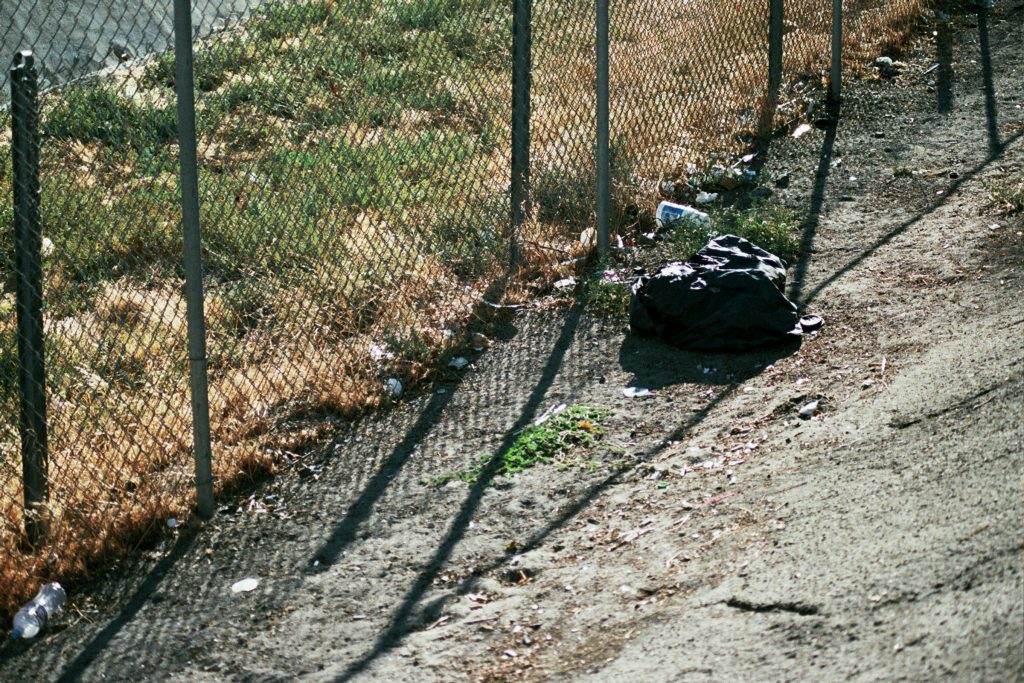 Not to impressive this picture isn’t it? Yes, there’s some trash somewhere next to a fence, which seems to be normal in California, but… 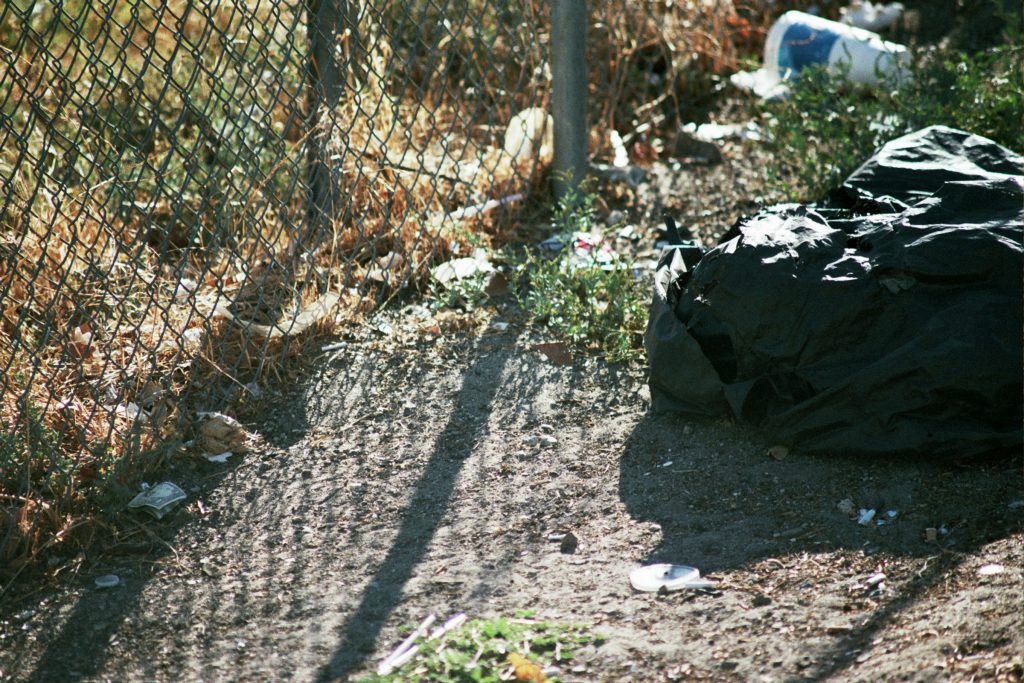 … let’s zoom in there’s a Dollar Bill in between, so in Califorina litterally the streets are paved with gold. But not everything that shines is gold… 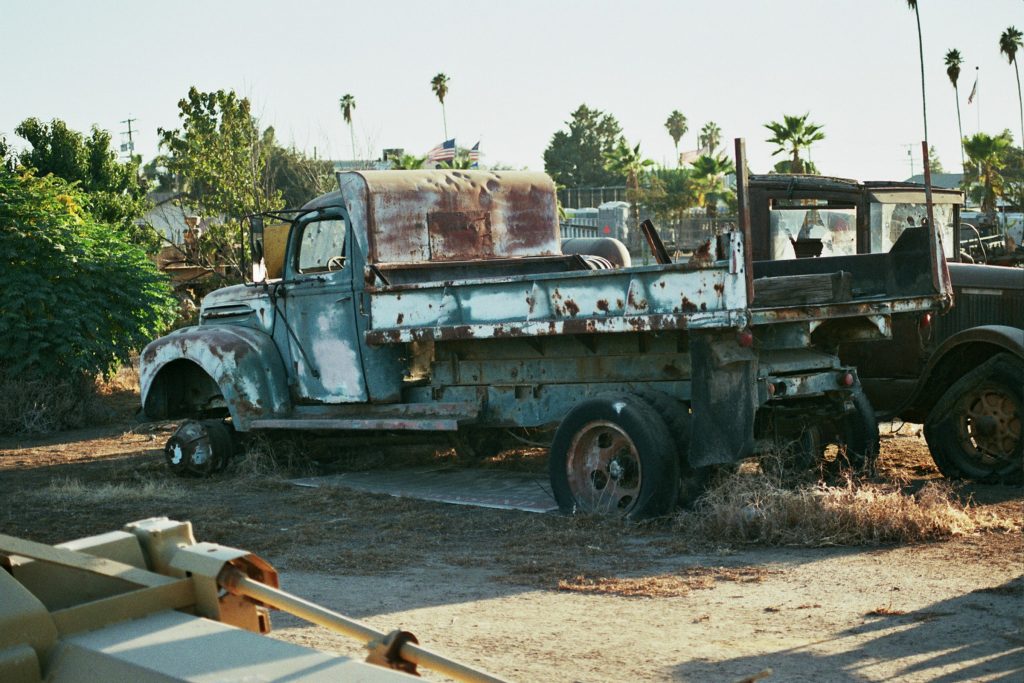 If you travel on towards sequoia and a bit deeper into the country you will find what I like the most. Abandoned cars, which is not exactly true, because they were standing in the yard of a farm or whatsoever. 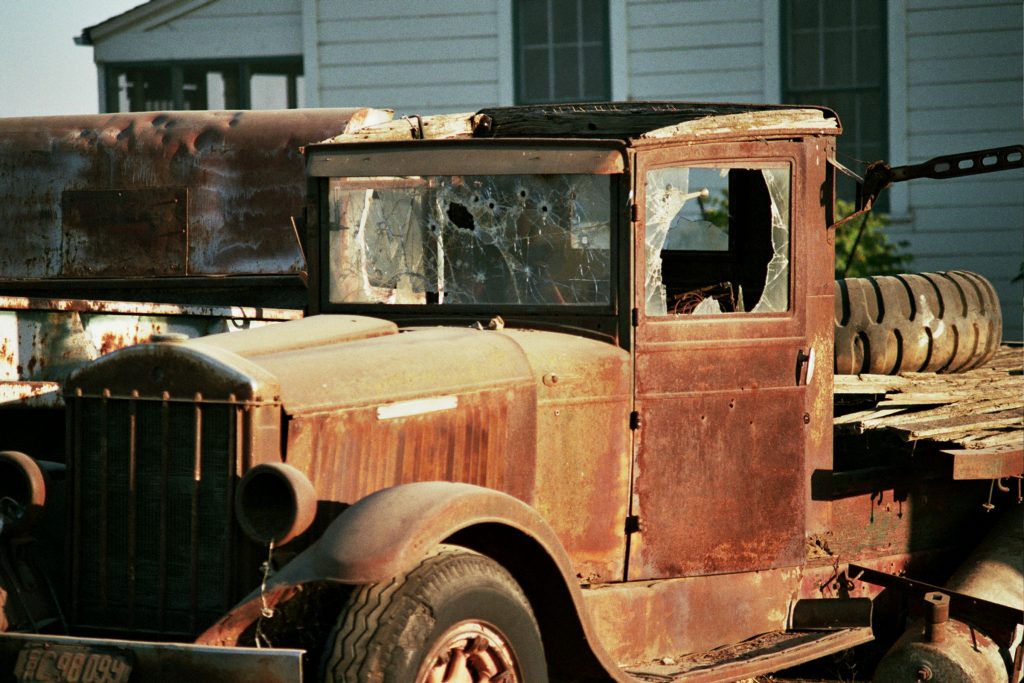 And they’re not abandoned, they have transformed, they are a gun range now. Which is not too uncommon when you think back to the traffic signs ins the desert, people around here like to shoot stuff. 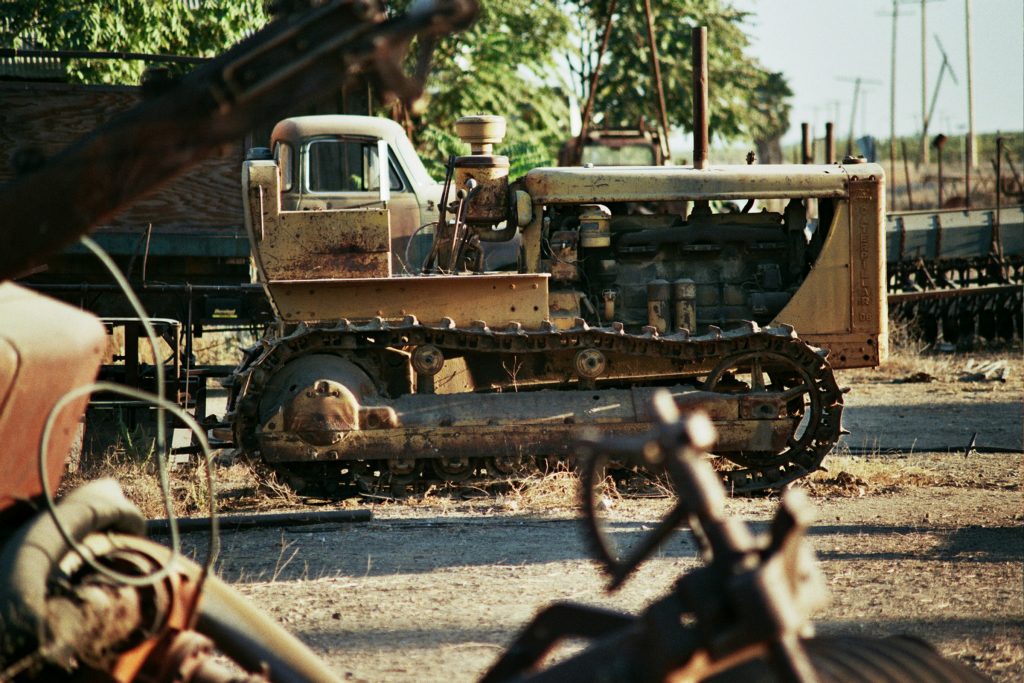 And rural population likes to keep their old machinery, I don’t know why, maybe there’s no place you can leave it at, maybe you expect to restore it once? 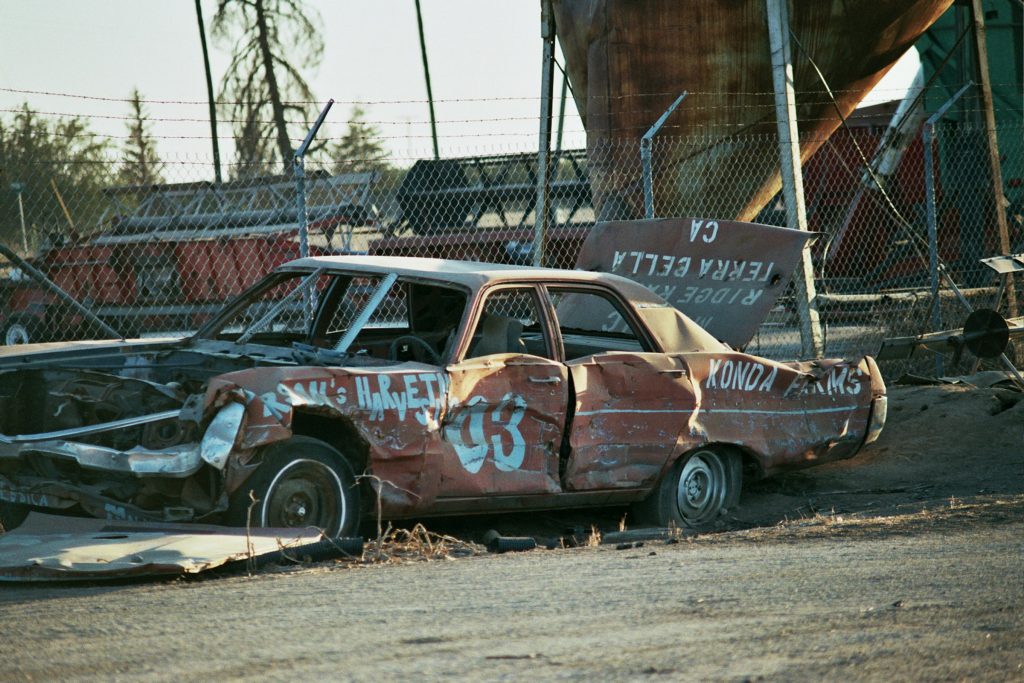 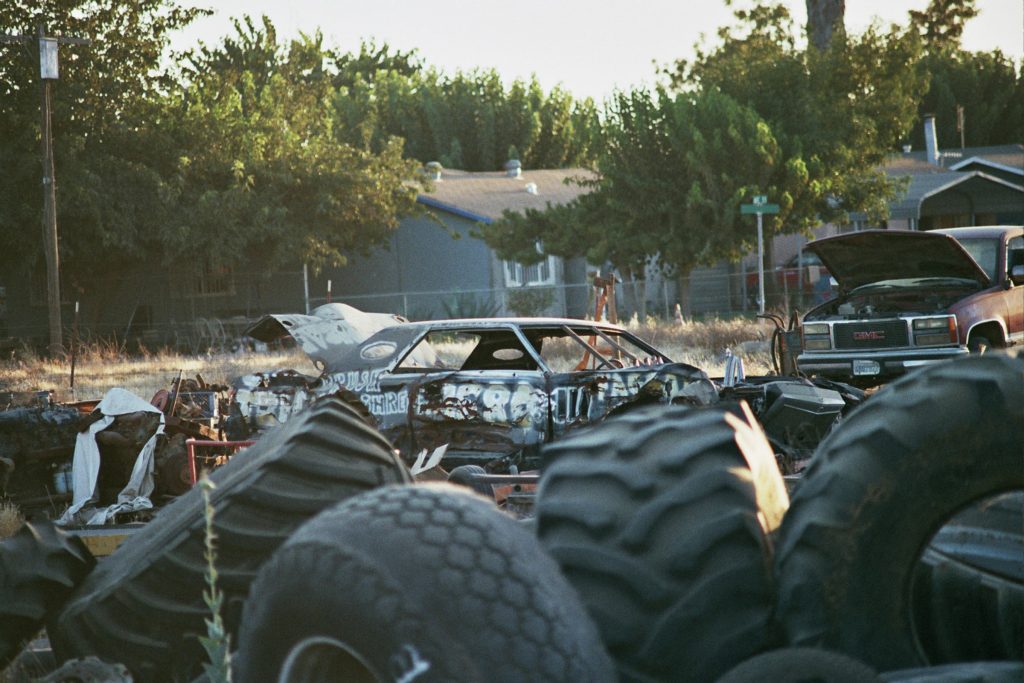 And yes we have found my most favorite theme, so there’s going to be some more of it 😉 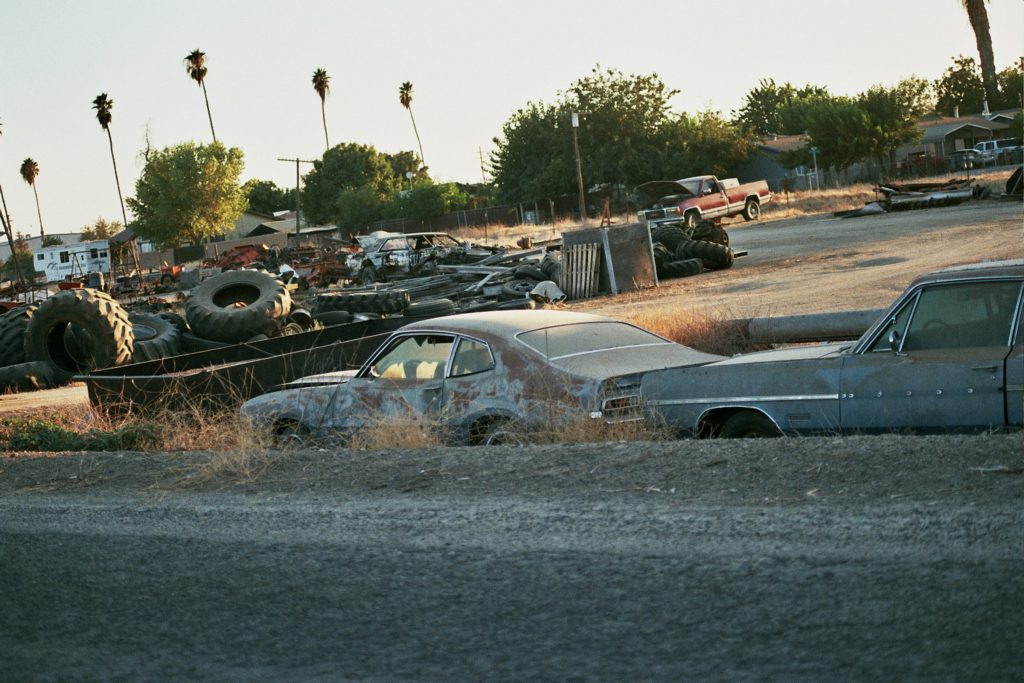 Not finished yet sorry. 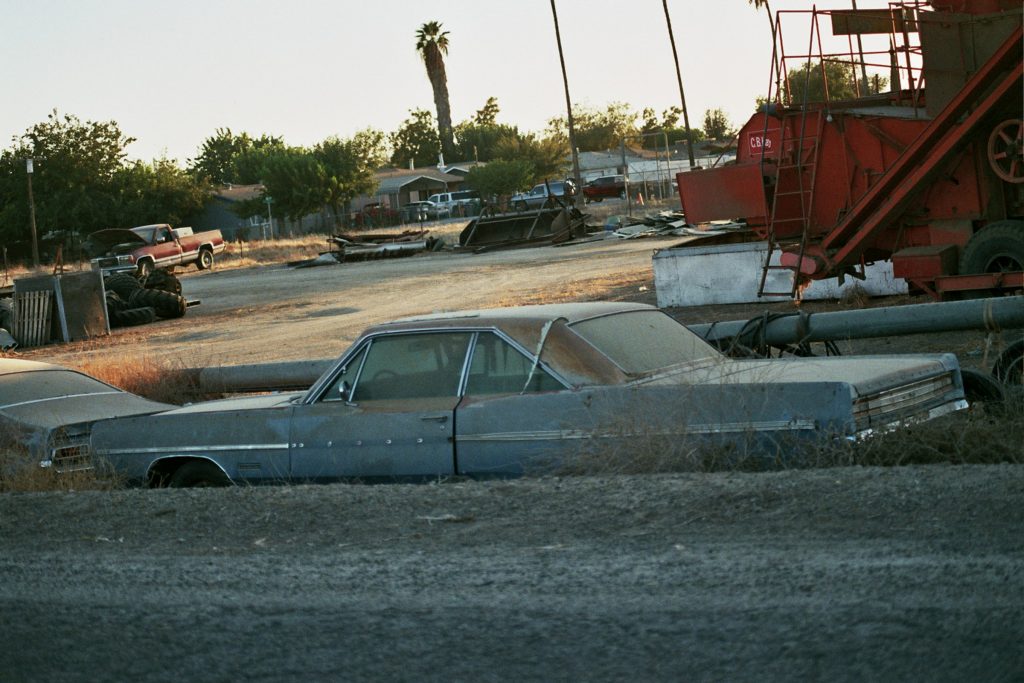 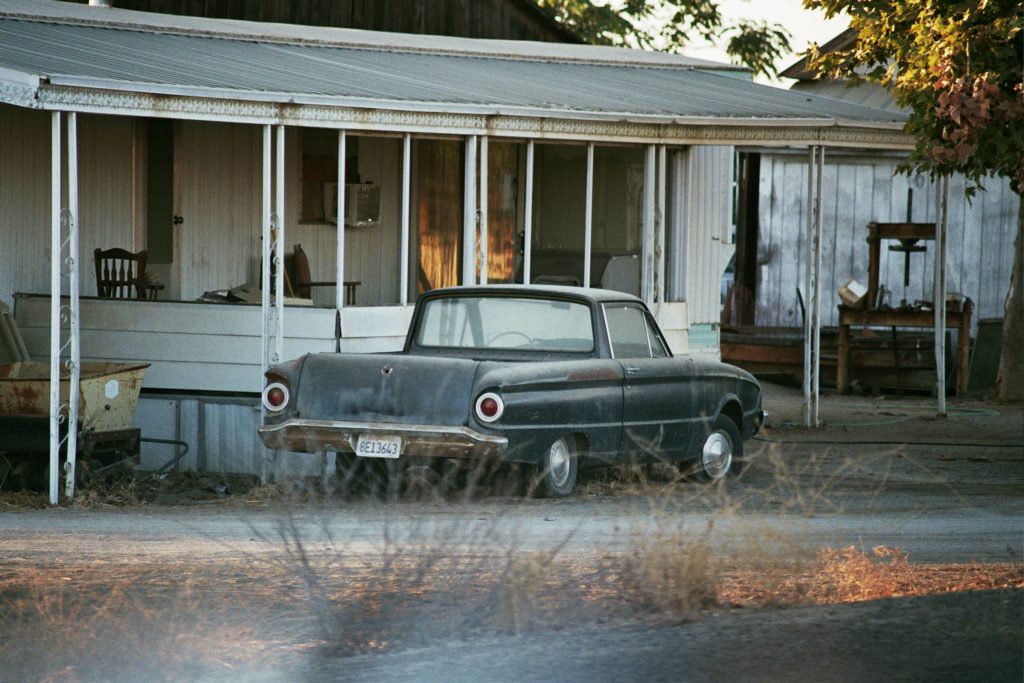 And then there’s a cool old car that seems like it’s still in use. 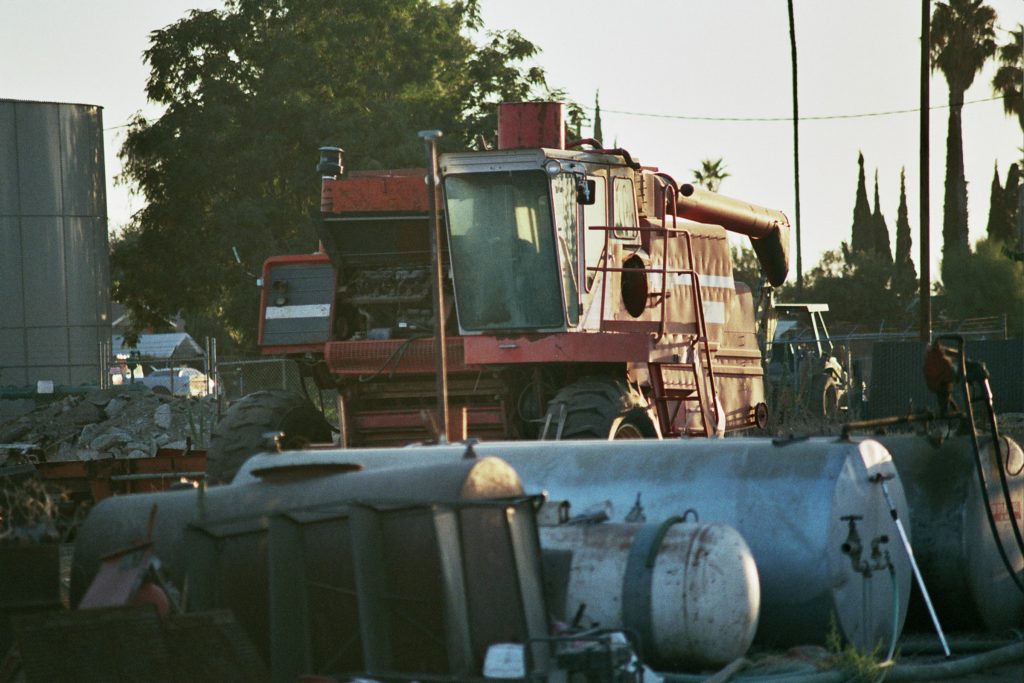 For a crash derby I would go for this weapon of choice, as you cannot loose with heavy weapons here.

Next time we’re going to start with our first impressions of Sequoia National Park.