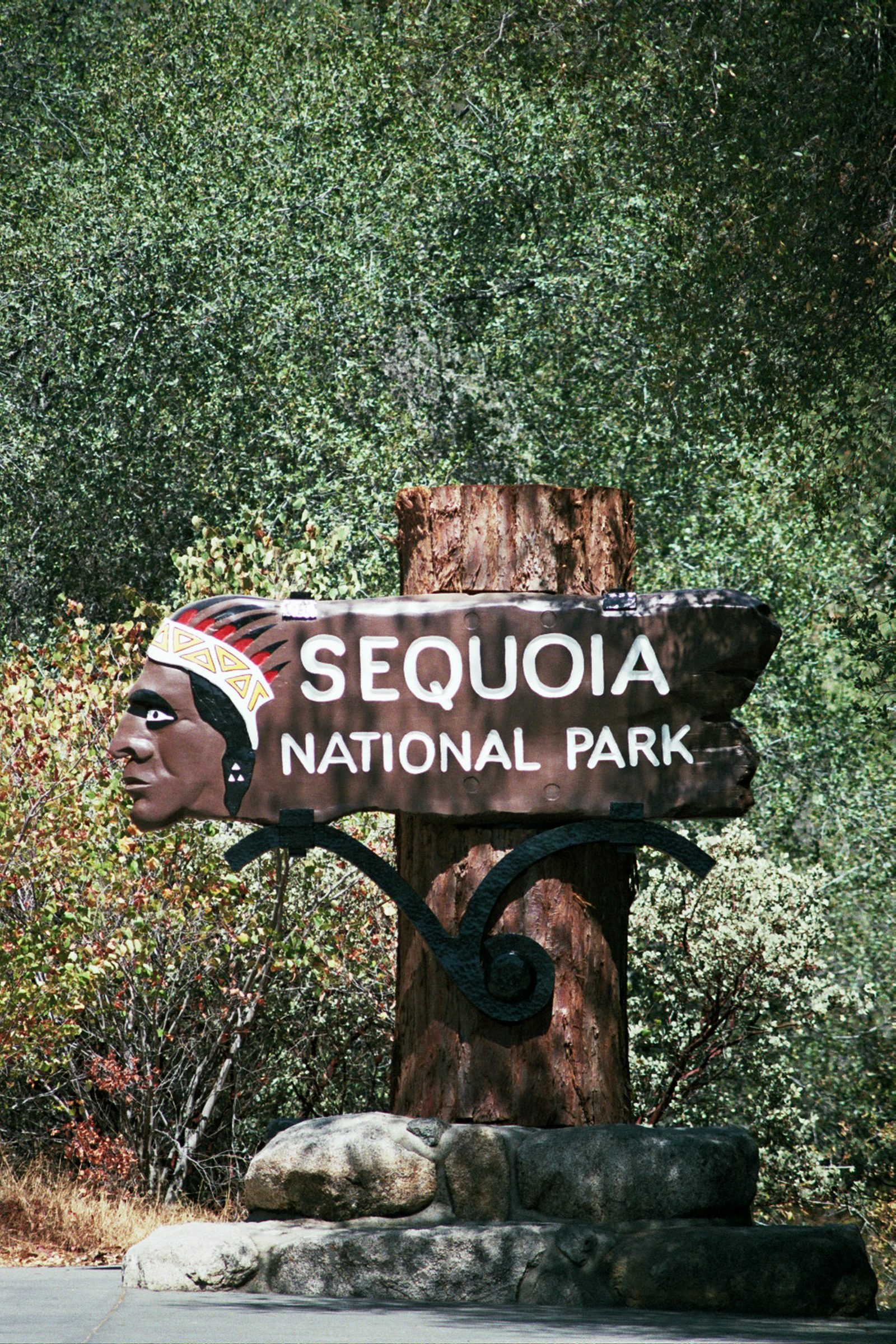 so… it’s been a while, again… So let’s start off where we left… on the road to Sequoia National Park.

Let’s start with a easy one so right before you enter Sequoia National Park there’s a River with one of the oldest bridges America has seen it crosses the Kaweah River and it was built in 1922. 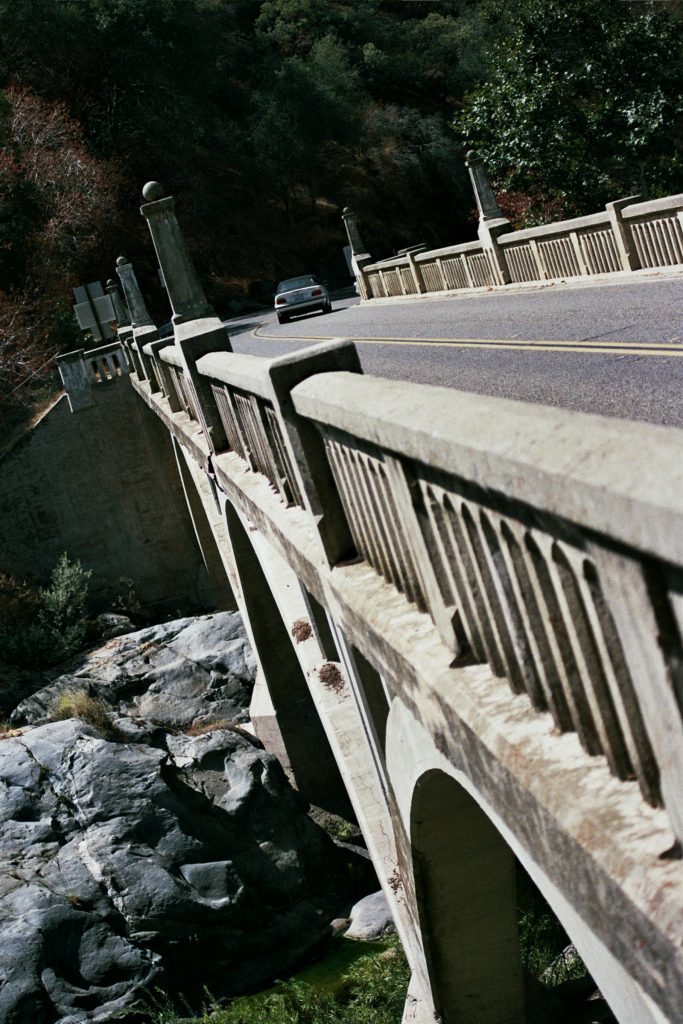 And right at the River there’s a restaurant where we had some breakfast and a nice view at the ducks living there, so called „wildlife“. 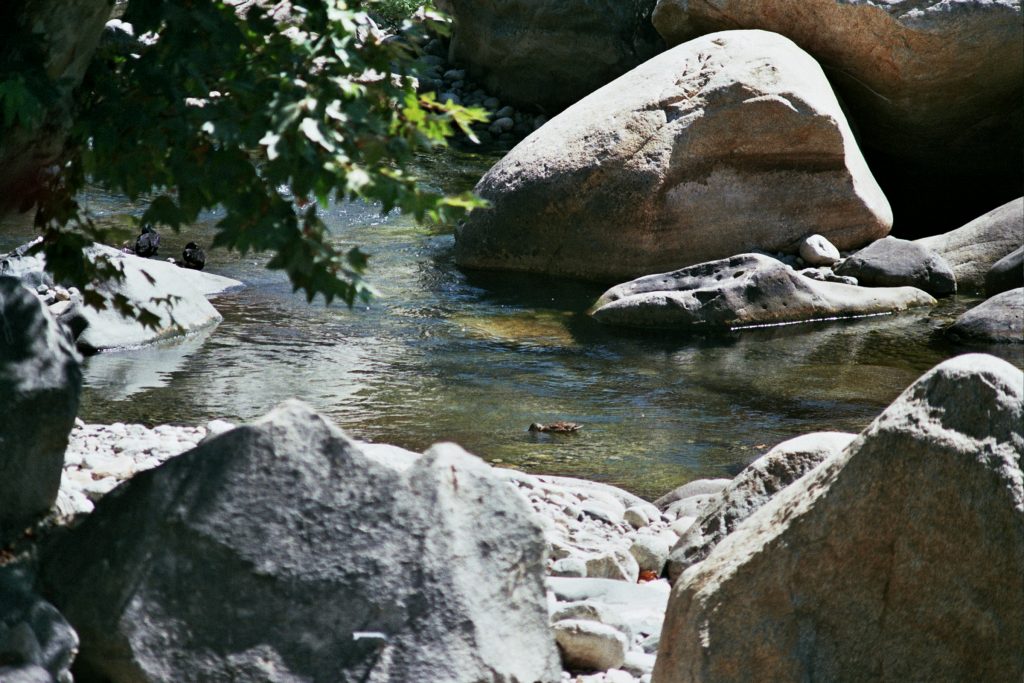 So we entered this national park and we were impressed right away! Because what we were going to see was nowhere what I expected of California to be! 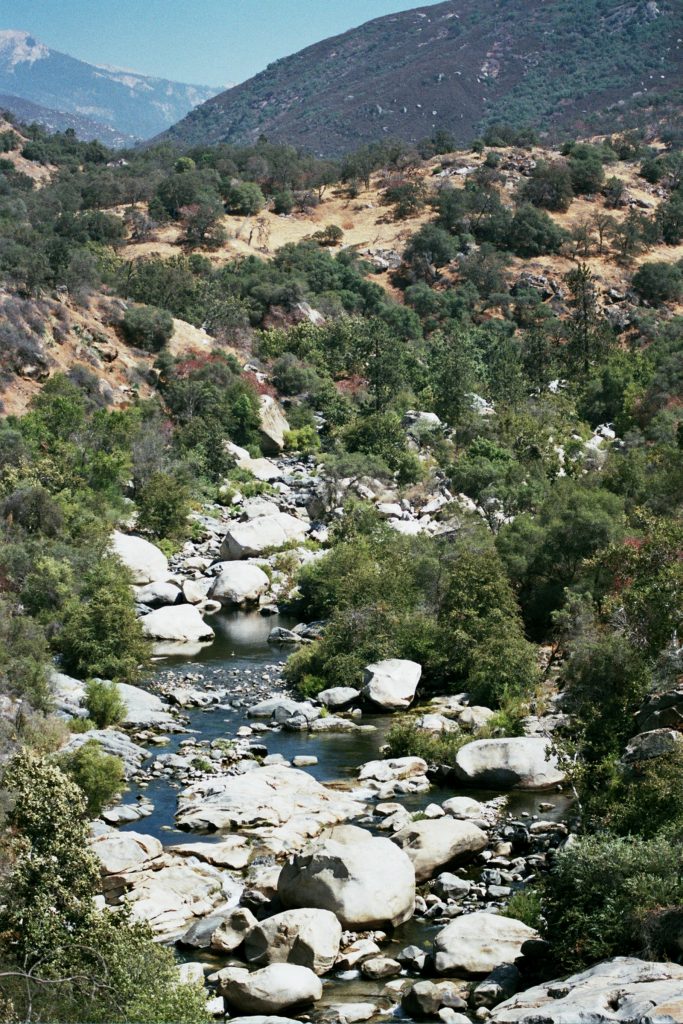 There was this so called river, admited we’ve been there mid september so it was less a river and more a creek. But I can imagine this to be a river in spring or maybe even early summer. Anyway… impressions… 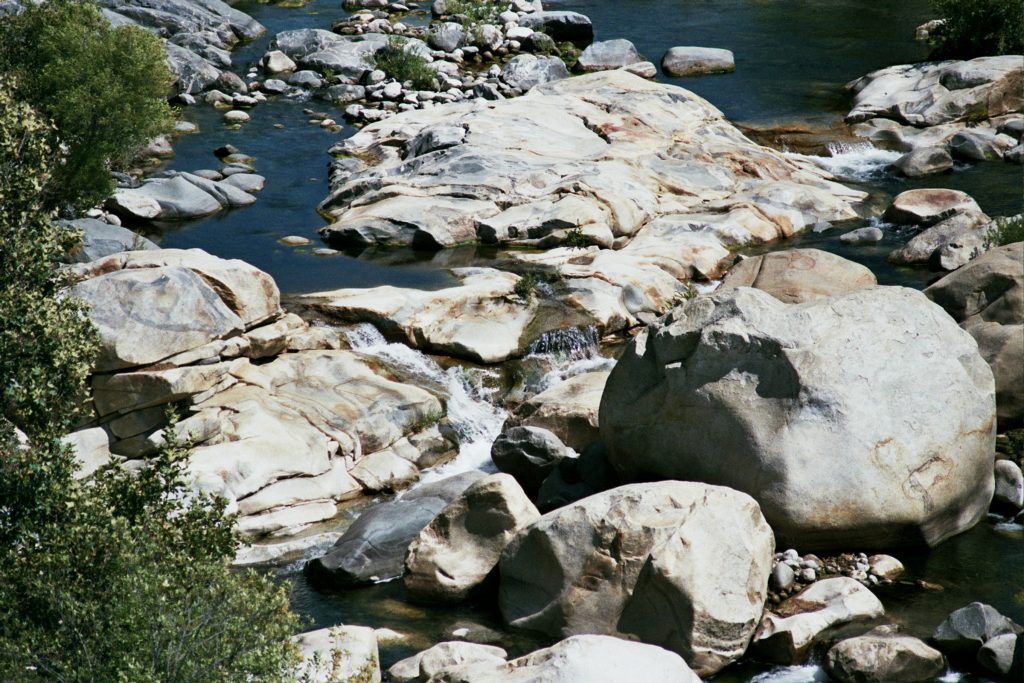 And here you go, this is more what I expected to see in the United states, the very famous utility poles(not sure if it’s the american term though) in the middle of nowhere. 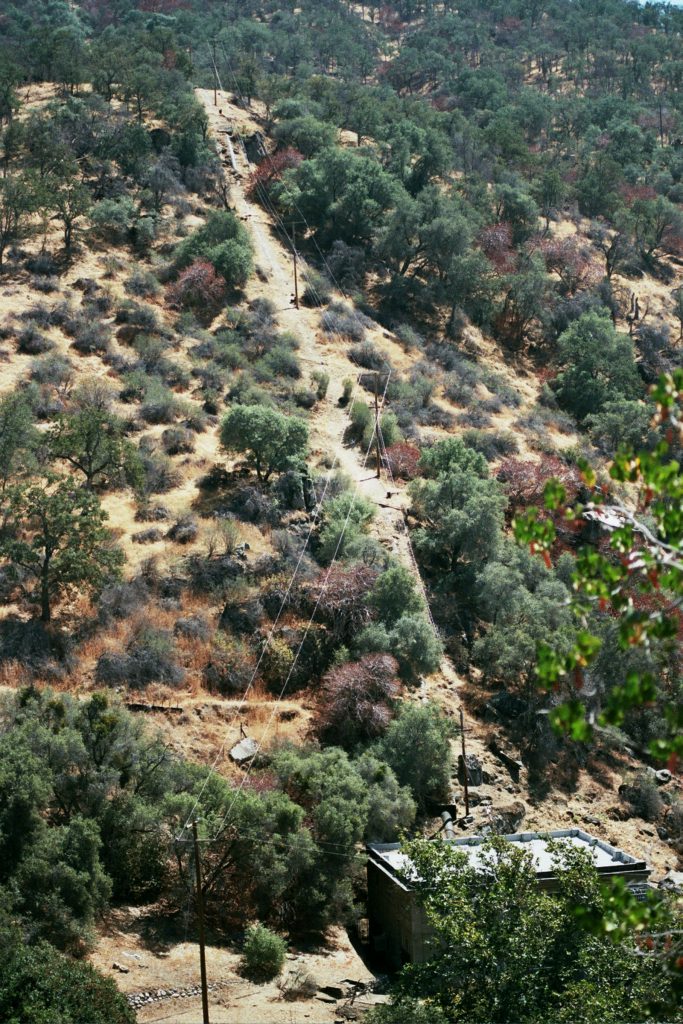 And of course we should not forget where we were and who’s land this was once upon a time. 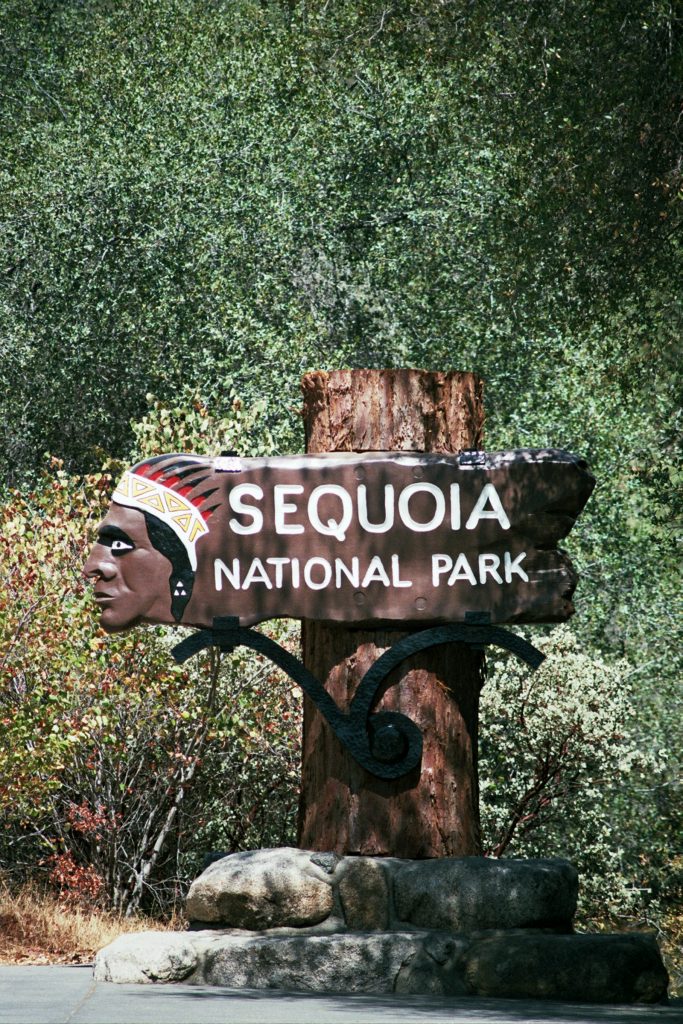 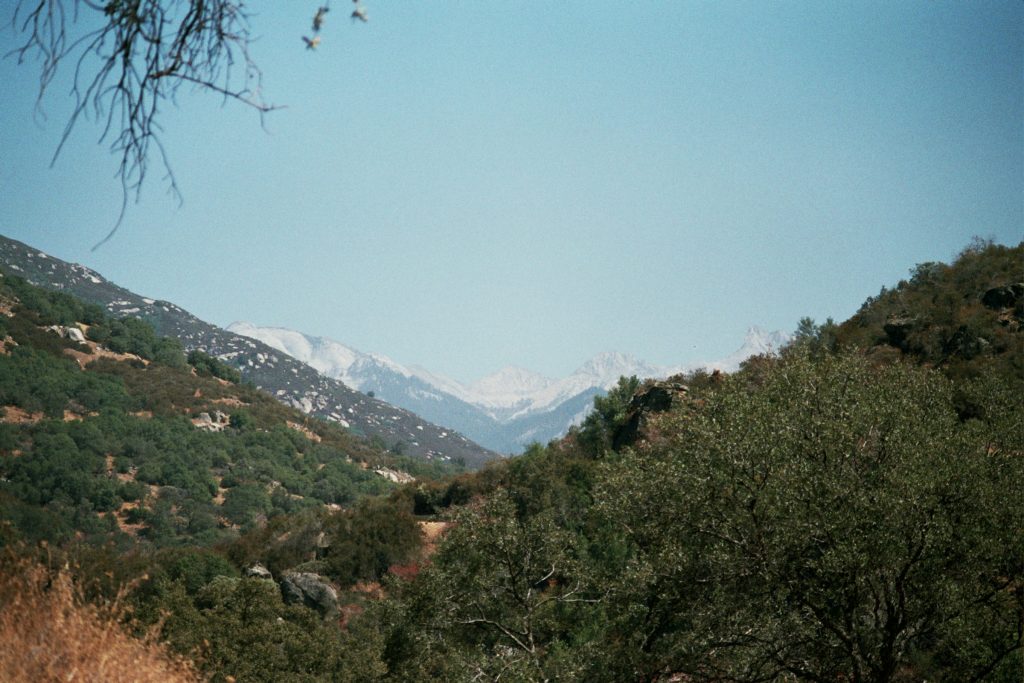 Feels like home! Mountains, in California? Wait what? isn’t California the state with all that beautiful beach? It has a little bit of everything obviously. 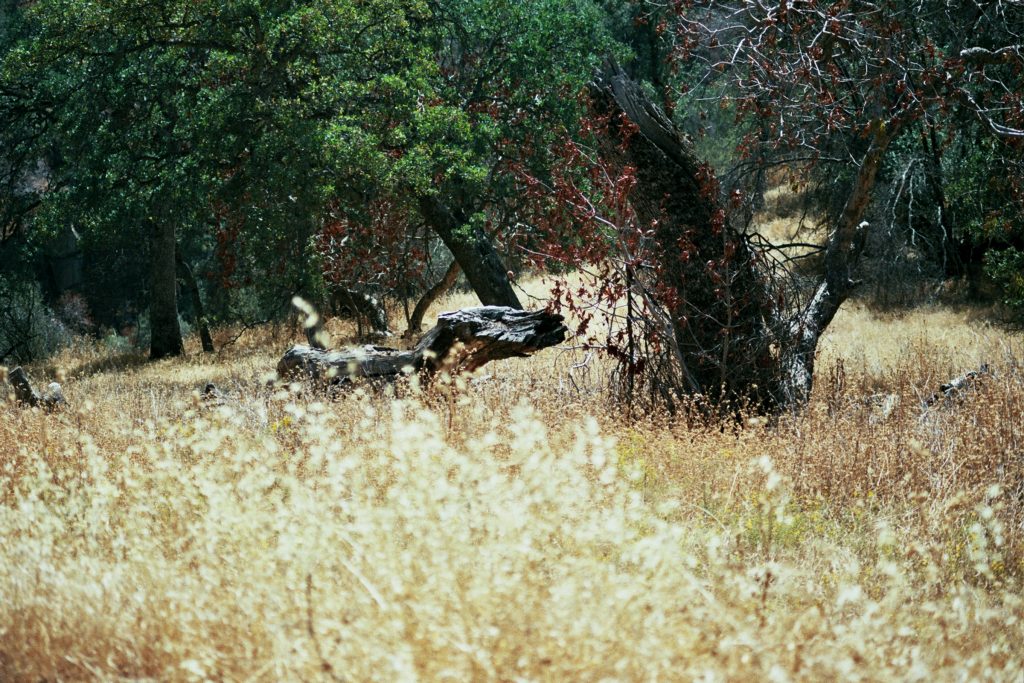 A few miles after we saw the first mountains, there was this… All yellow grean, no wonder there’s a lot of wildfires around here. More about wildfires later. 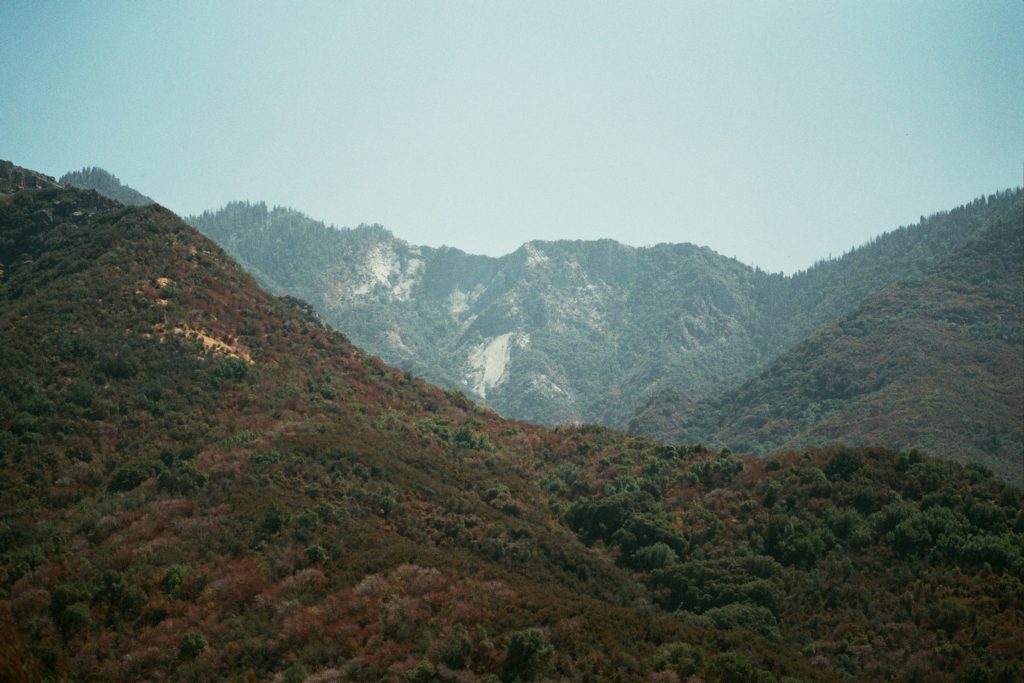 No, this is not the red woods, but it’s gorgous isn’t it? And wait there’s something to come! 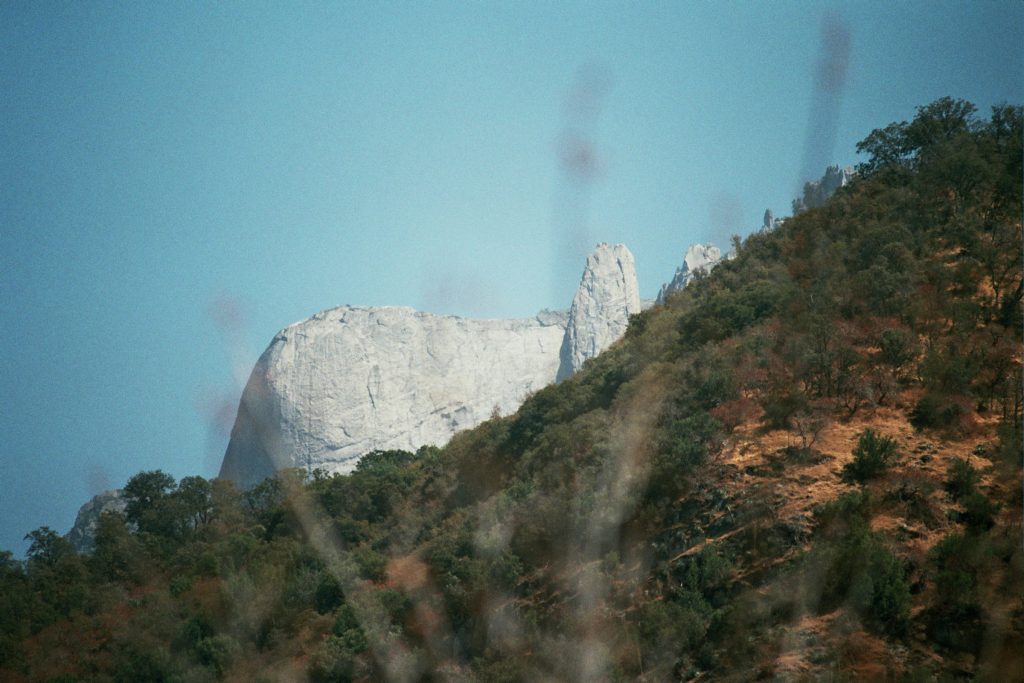 Yes, here we are, this rocks! 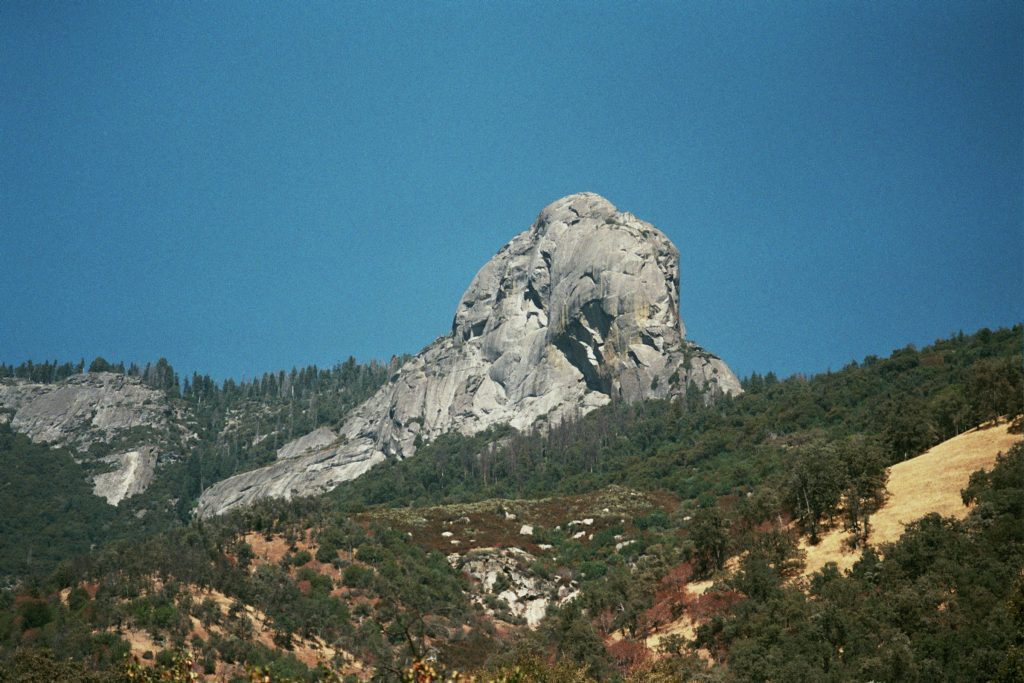 I like this timberline, as it’s somehow not classical as there’re no trees above and beyond the line, but this makes it even more a line. 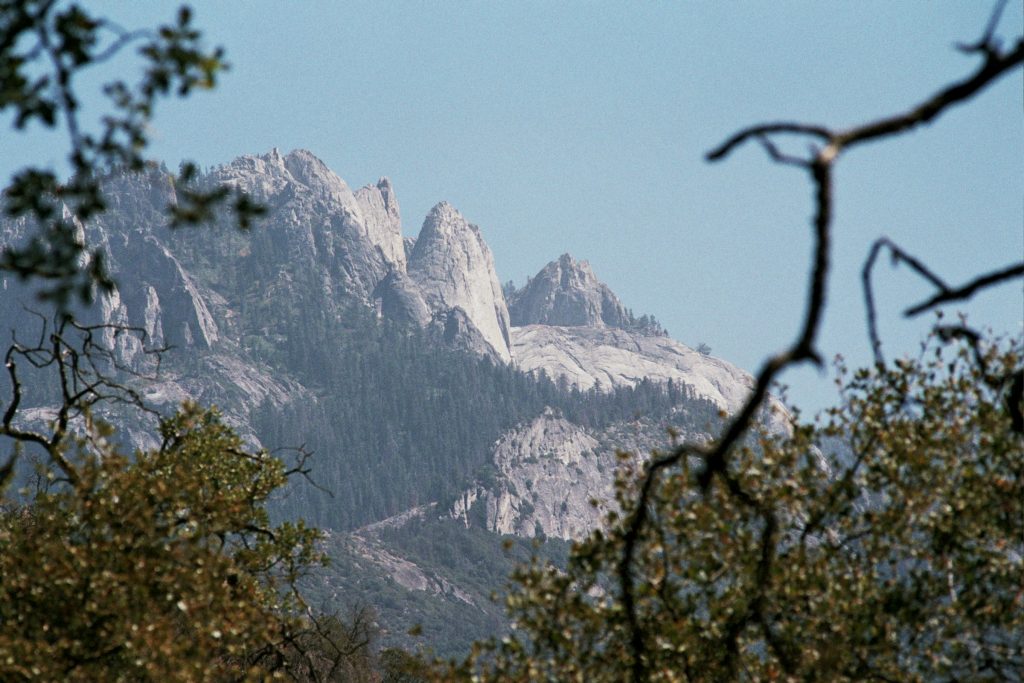 There were some paintings in sequoia, this is not a painting, but it’s a colorful rock. 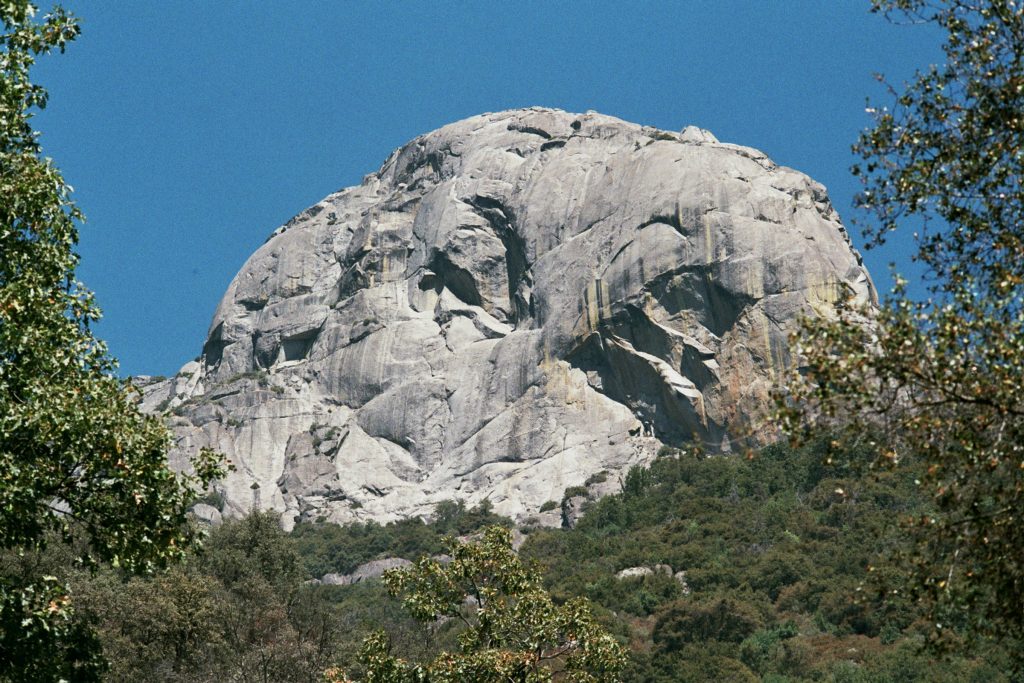 I took several hundred pictures on this travel, it’s not like all of them should be on my blog, but it feels like this is going to take some more Blog Posts…