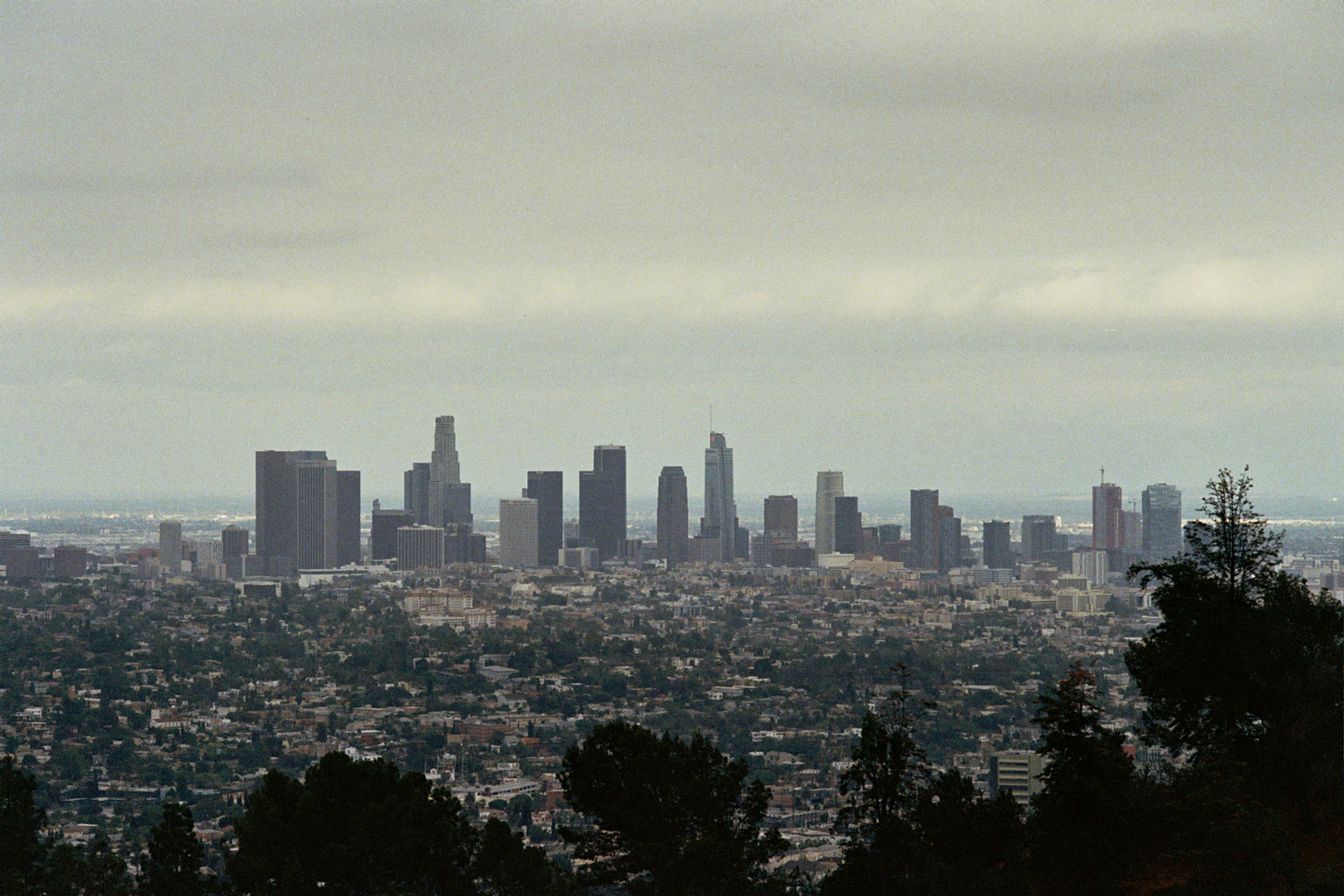 I have been to the Griffith Observatory in Los Angeles. Saturday afternoon, don’t do that, really, trust me, believe me, the traffic to get there, it’s huge, it’s great, that’s some traffic the Austrian hasn’t seen… So big, it would have taken me the same amount of time to ride 20 miles on my bike as driving them with the car. Imagine it’d take you about 90 Minutes from Graz to Gleisdorf. You could go to Klagenfurt in 90 Minutes right? 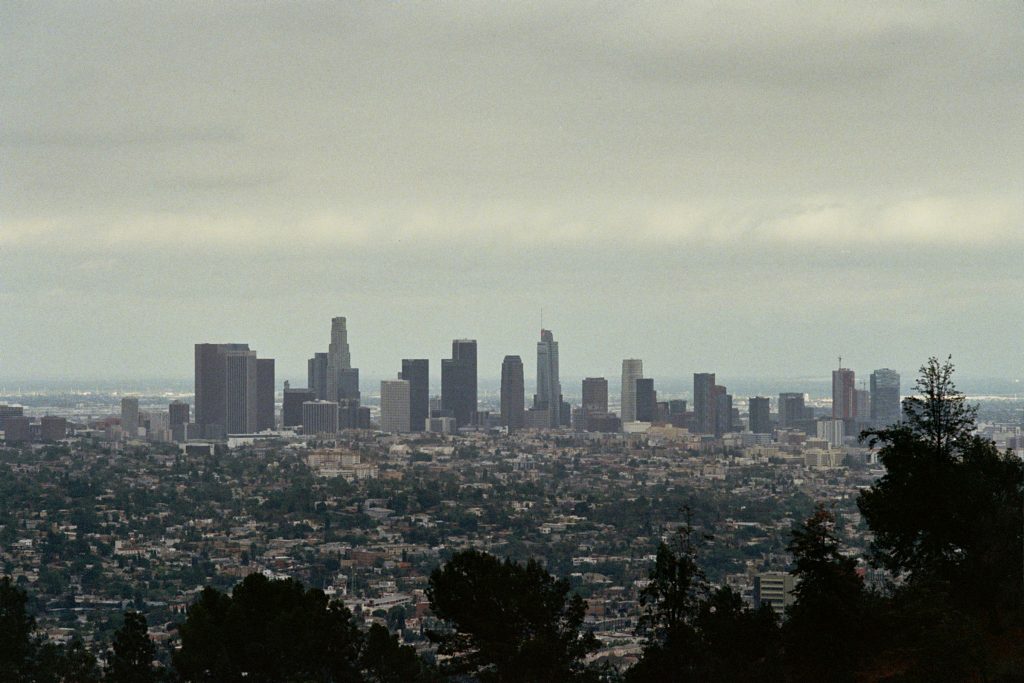 But I have to admit I did not regret getting there, of course, the weather could have been better, like, the sun could have shined, I guess you can’t get everything… This picture was actually not taken from the Observatory itself, it was a few steps before I got there because I saw something in the distance… 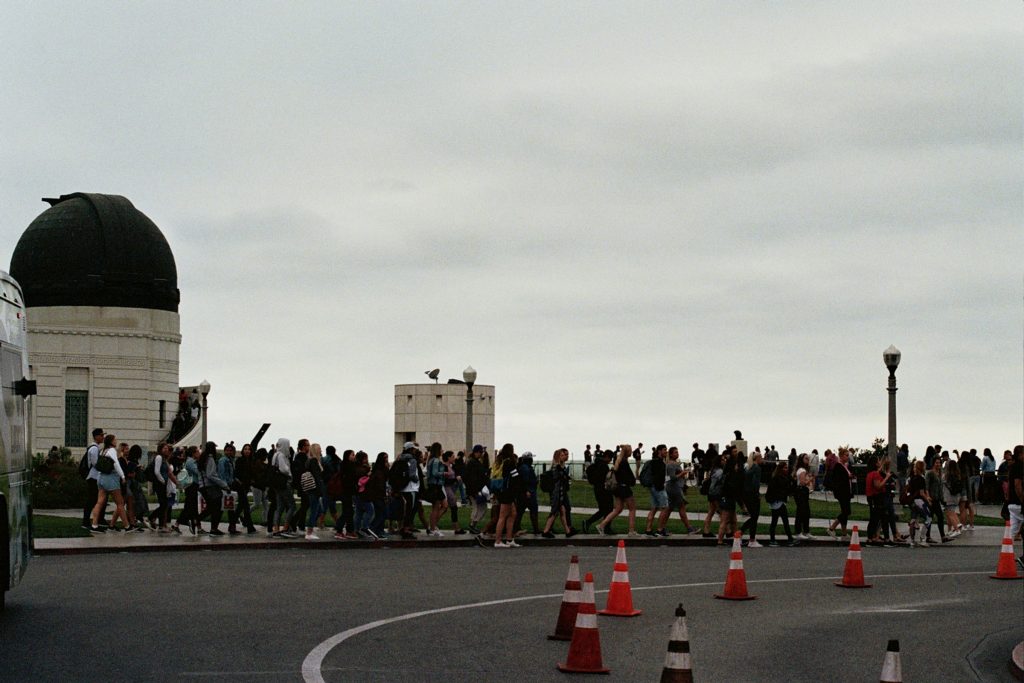 I got a bit scared when I saw that, it’s not like I hate people or something, but „Die Dosis mocht’s Gift“. And this was like a bit too much for me. So I changed my plans from: taking beautiful pictures to share with the world, to take pictures of people taking pictures of themselves. 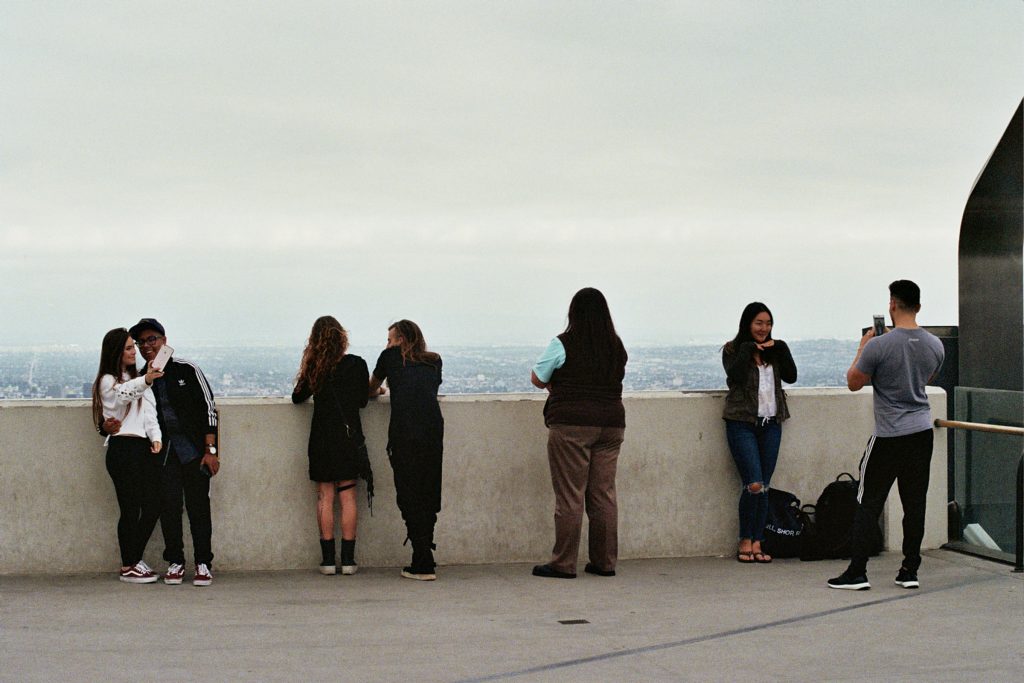 For me there’s no doubt: Stand at the wall, having a coffee together looking down to the big city and have a good time. Some people decided to do so. 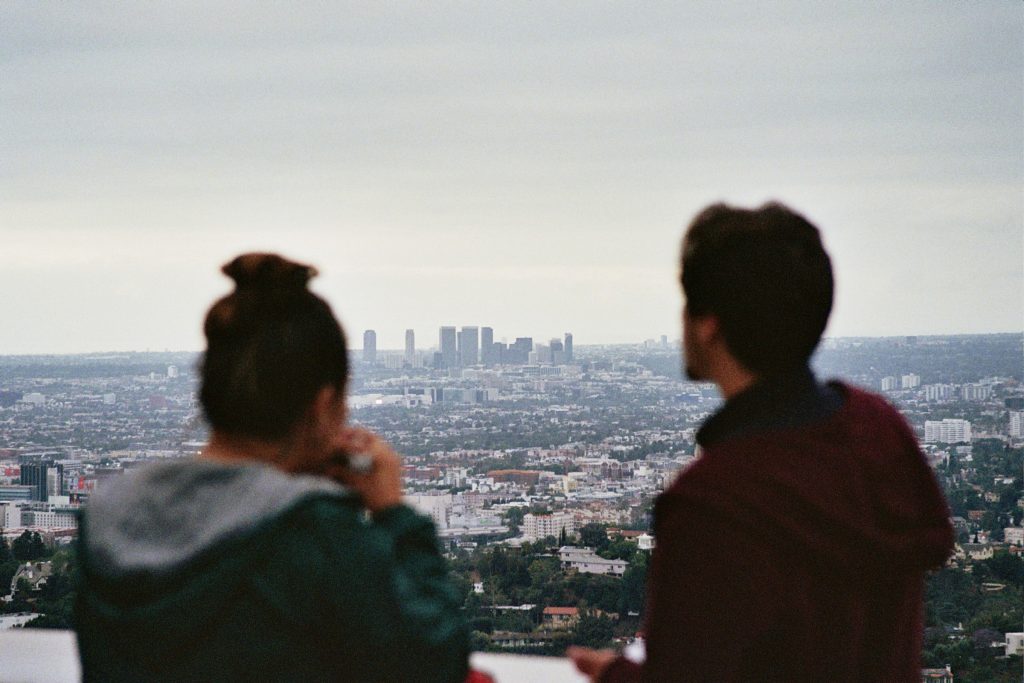 At this point I would like these #somepeople for standing there and giving me that view to take a shot of Los Angeles, with them. They somehow made me feel better at this moment. 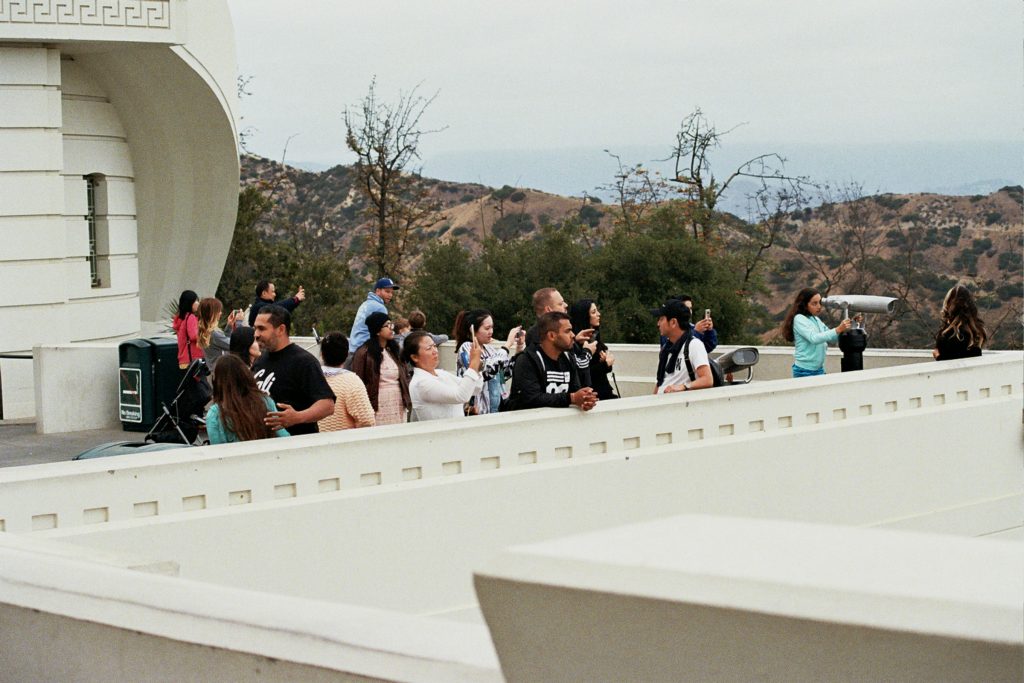 Somewhere between taking this photo and another photo I shot of some people taking selfies I was wondering how many pictures may there be shot from exact the same angle. And how many photos are there shot at Griffith Observatory on an average weekend? How much storage would you need to have a copy of all of them? 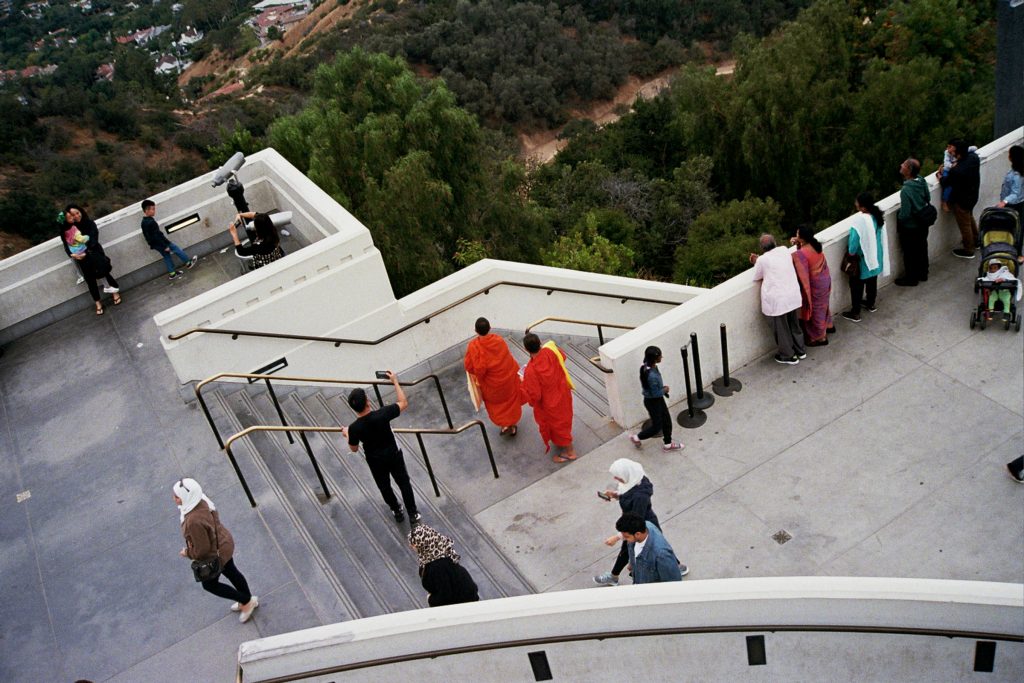 #buddhismincomingAmongst other things, fashion is one thing I still do not get, as there are some beautiful clothes being worn since thousands of years? And I do not see why we changed anything. 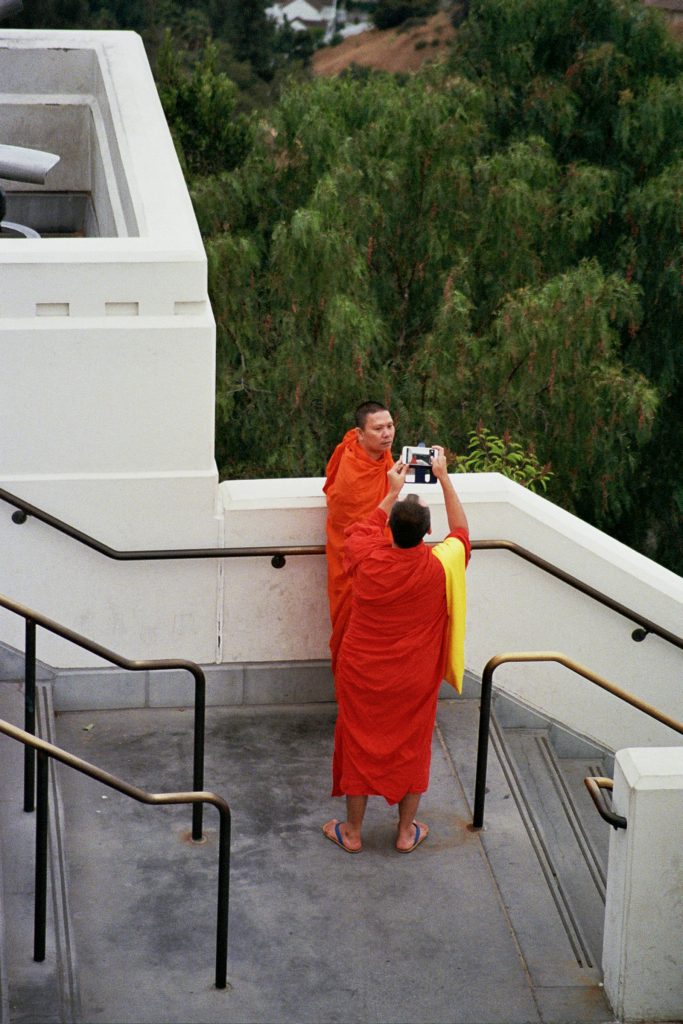 I had to laugh a bit when I saw one of them taking out the Camera making a picture of the other one, but I turned away and cannot say for sure that they switched after that picture. 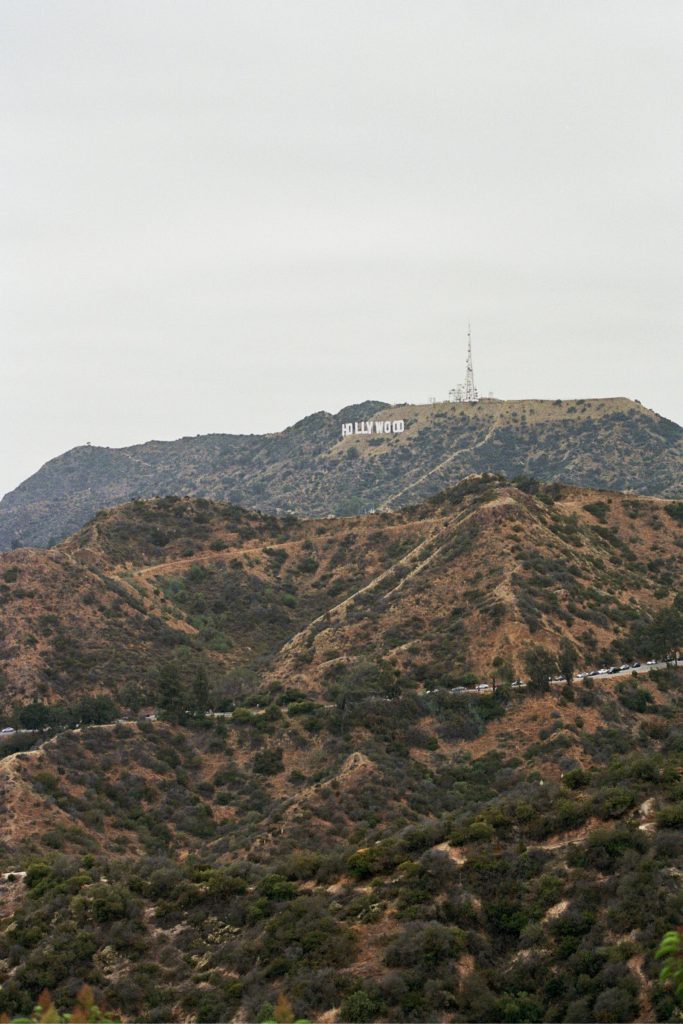 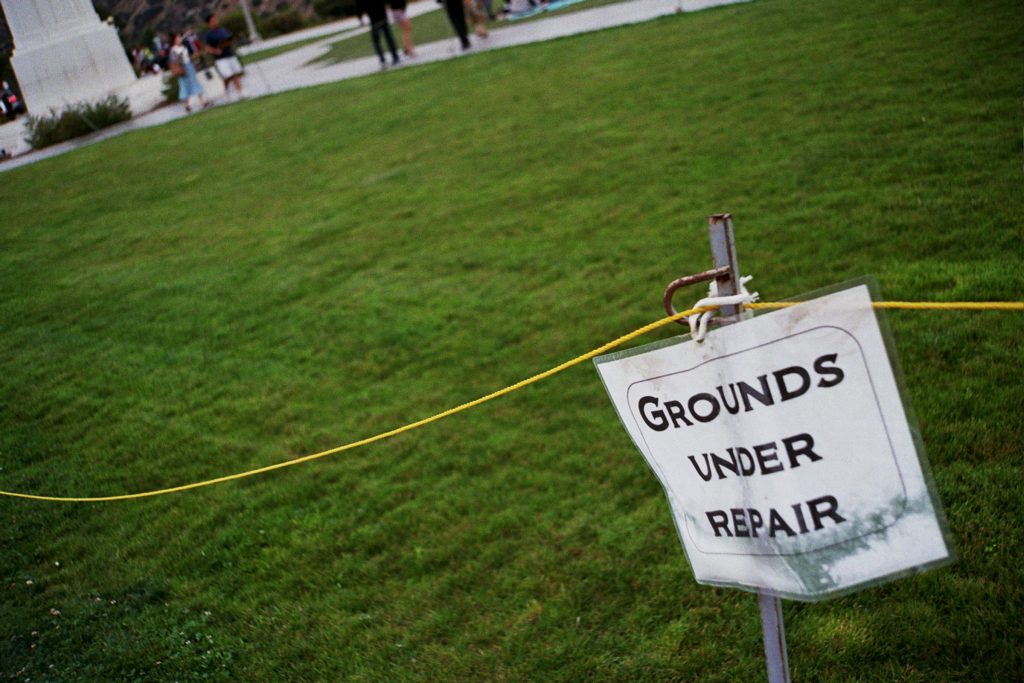 Here’s a funny story the green grass you can see on above photo is actually under reapair, so don’t walk it… 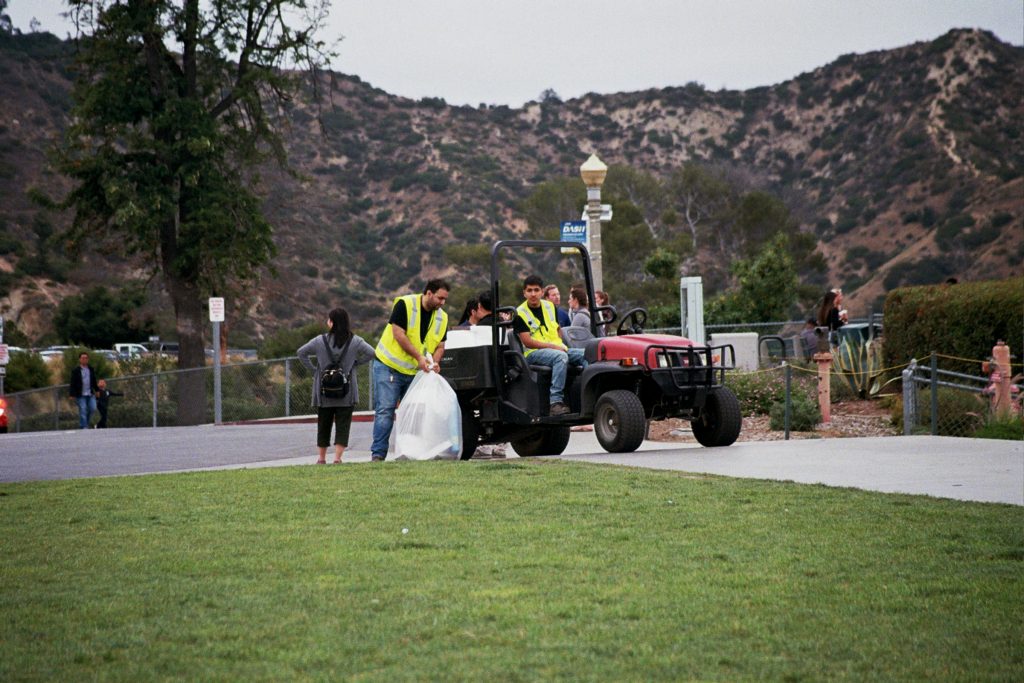 #thanksLet’s get out the garbage. I had to leave.