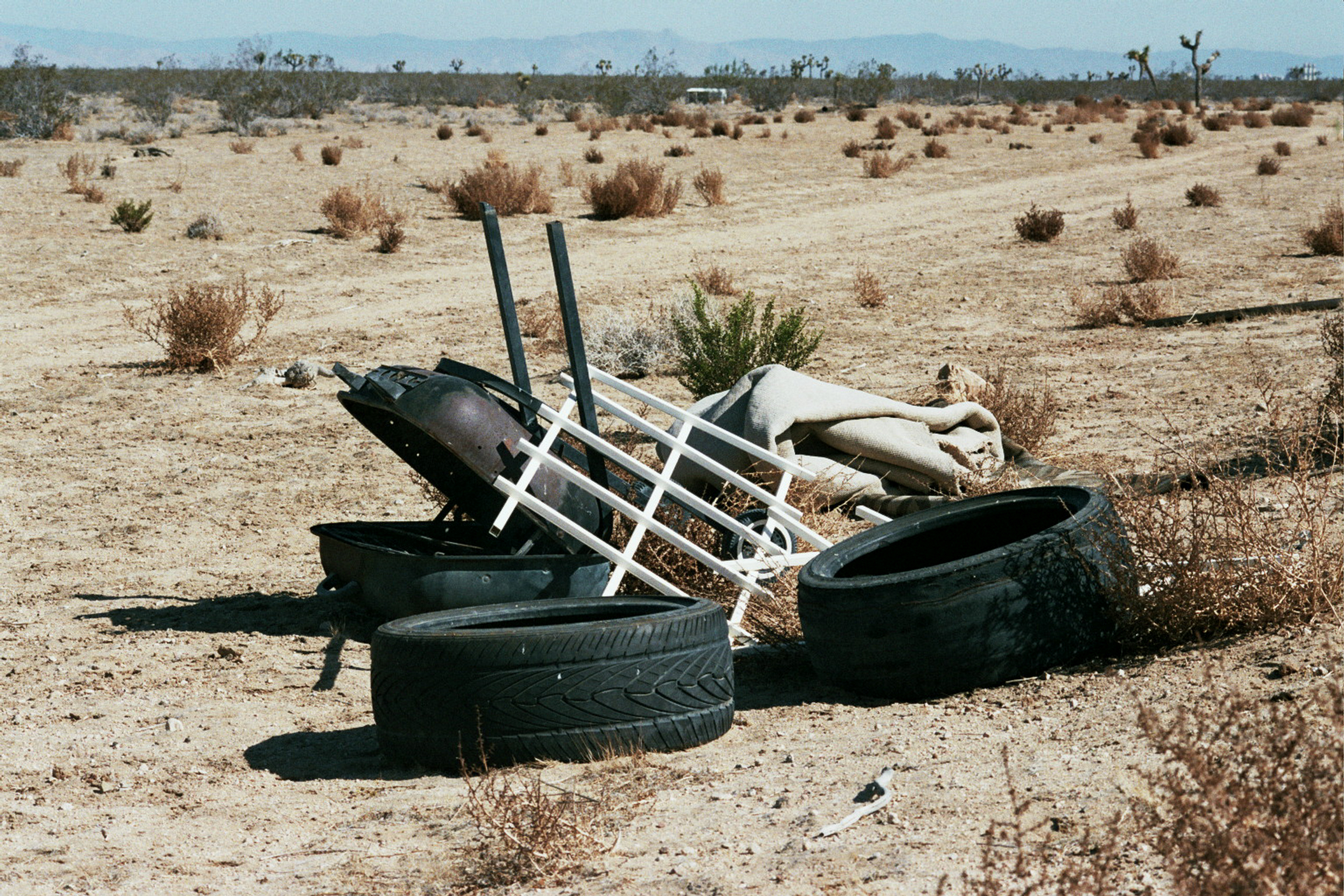 First starting with some pictures from adelante trip, that didn’t make it to last weeks post, don’t know why. 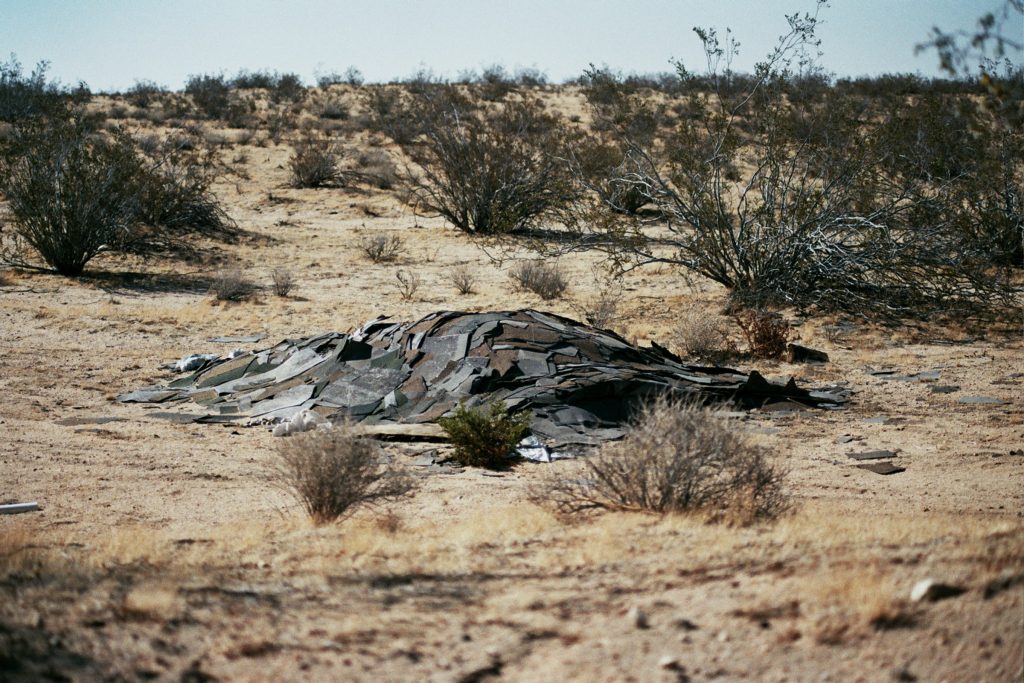 This looks to me like a buidling that collapsed, but to be honest I did not further investigate it and I have no idea what it is. 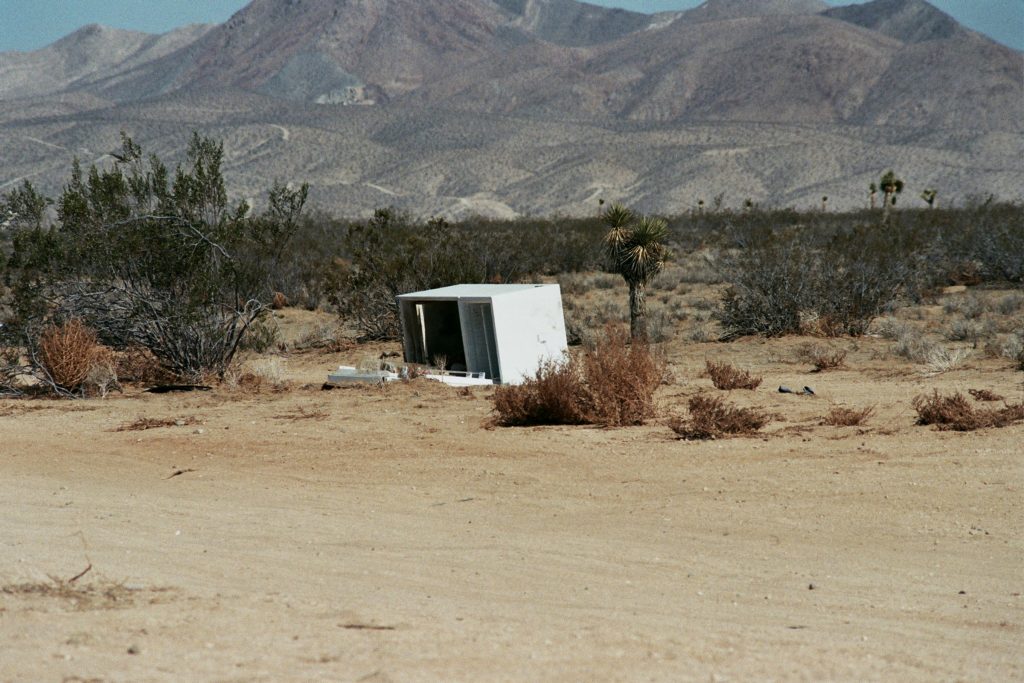 Near the building I found a fridge, it was empty, at least from what I could see… but clearly when you have a BBQ in the desert you need to cool your beer and stuff right? 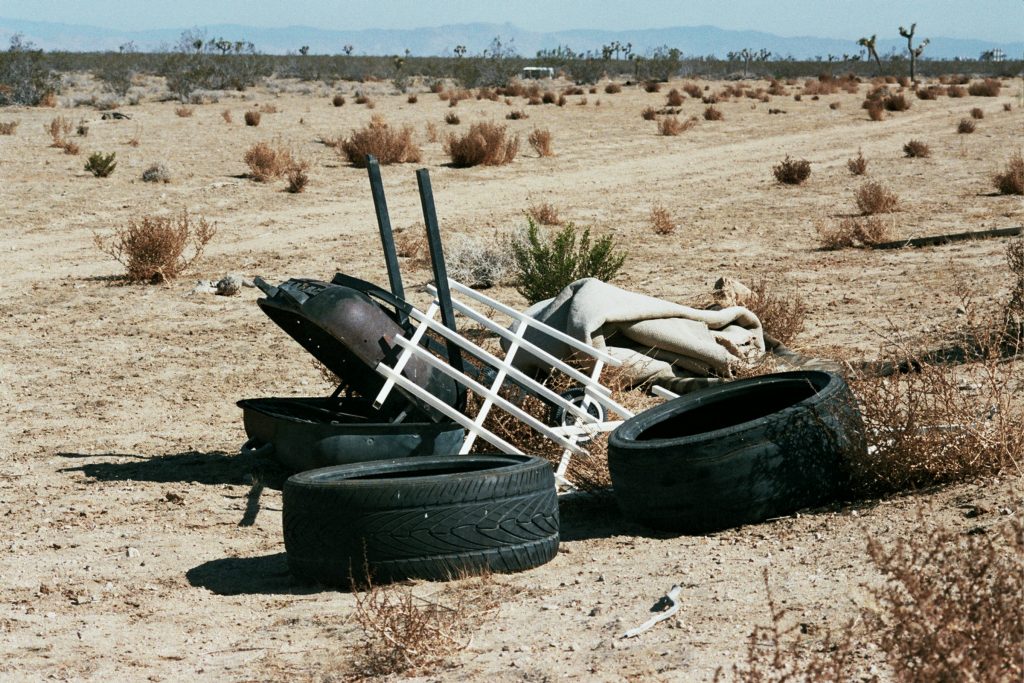 While above is clear, someone had a barbeque and maybe shot the grill once it was finished, why the two tires are with the grill, that might be another story, but I leave it to your imagination. 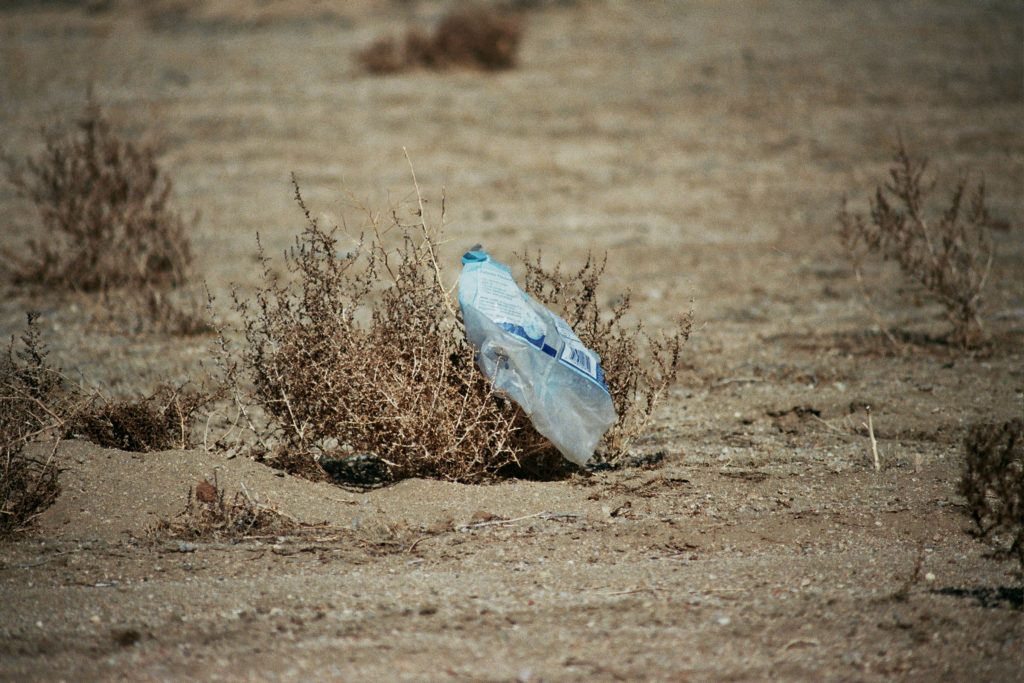 And here you see what all world is talking about, plastic bags, they are everywhere, another reason I refuse to get these when I buy stuff… Americans love their bags though… While at some stores you get 20 Cents off if you bring your own bag… 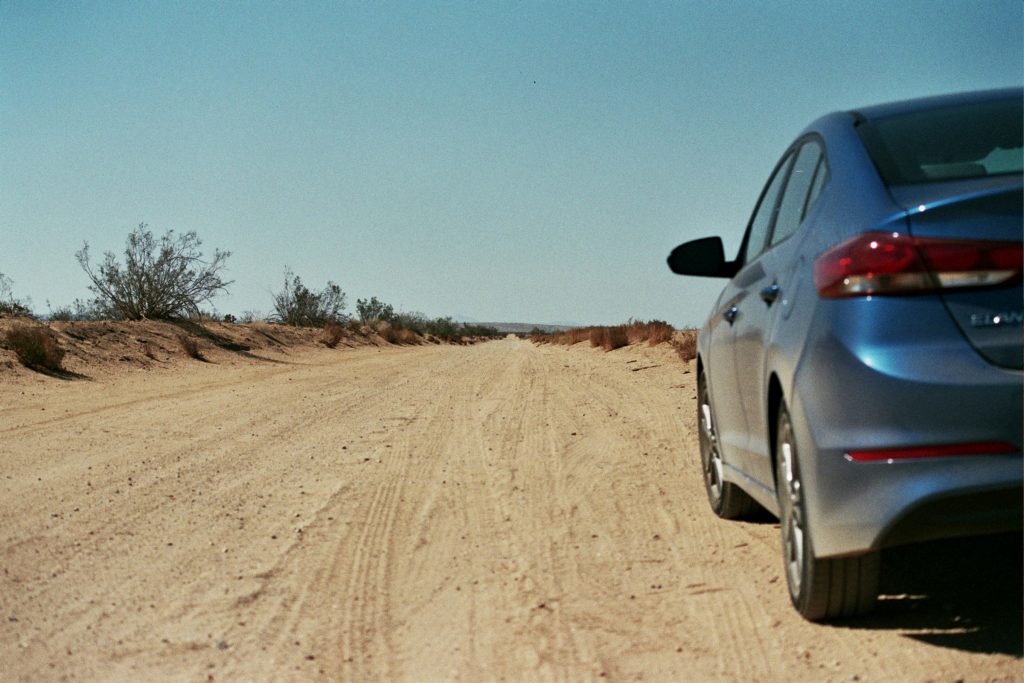 So now you have to imagine, you are in a foreign country, where by July 20th around 8.000 People died from gun violence and more than 30.000 incidents have been reported. You have been driving through the desert for about an hour and you saw one car (pick up of course) and one house with some people who couldn’t answer where I was… 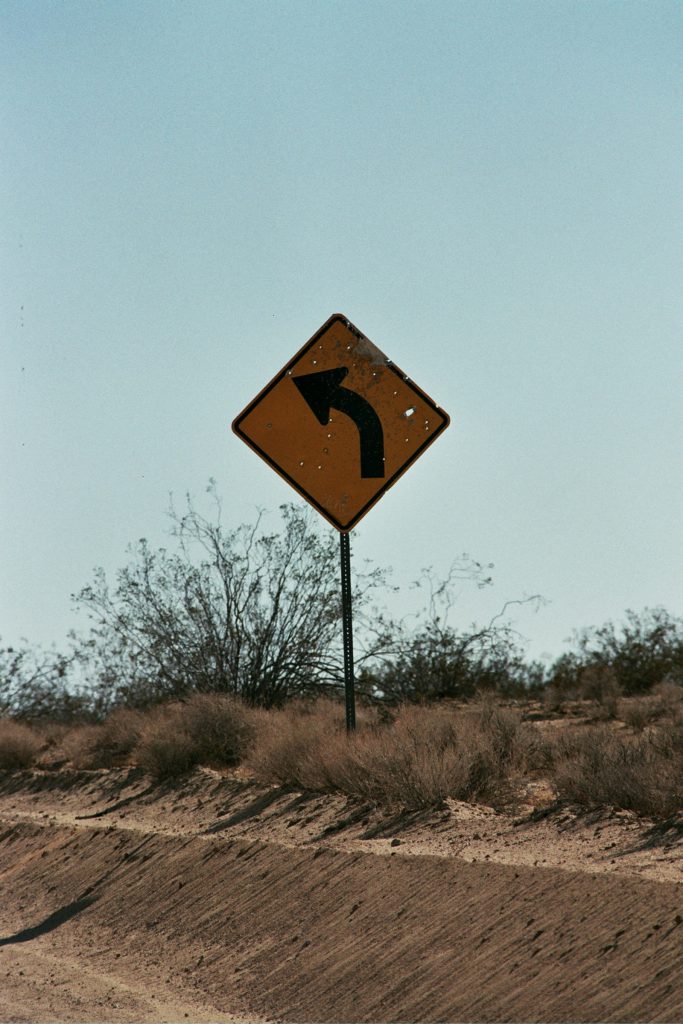 After a while in the desert you see your first traffic sign and when you take a closer look, you see it has been shot, doesn’t make you feel comfortable…

Next to Come: Devil’s Punchbowl