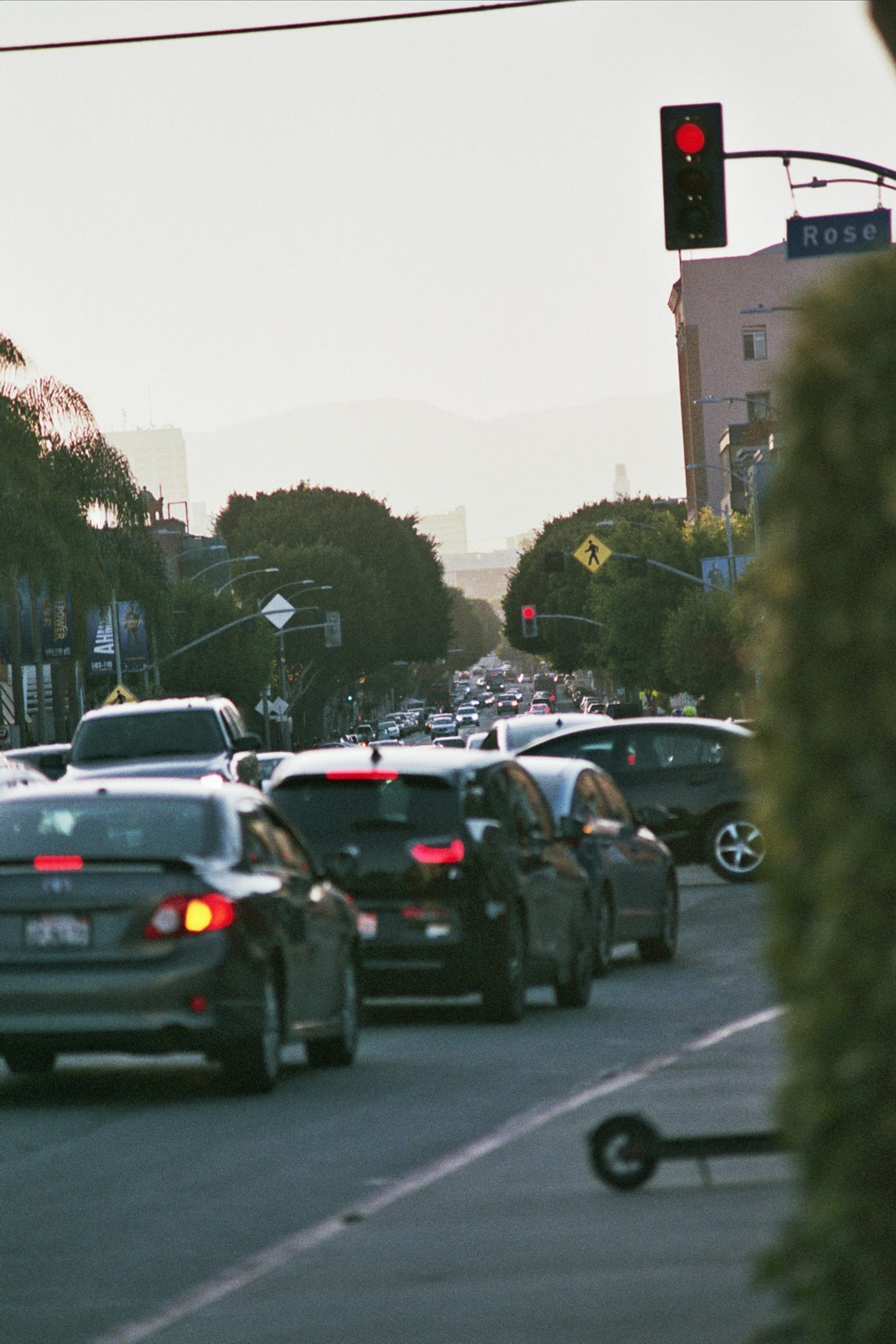 So you know, it is all about cars, to prove my point here, I gathered some pictures from Traffic, Cars and the streets of Santa Monica/Los Angeles. And Here we go. 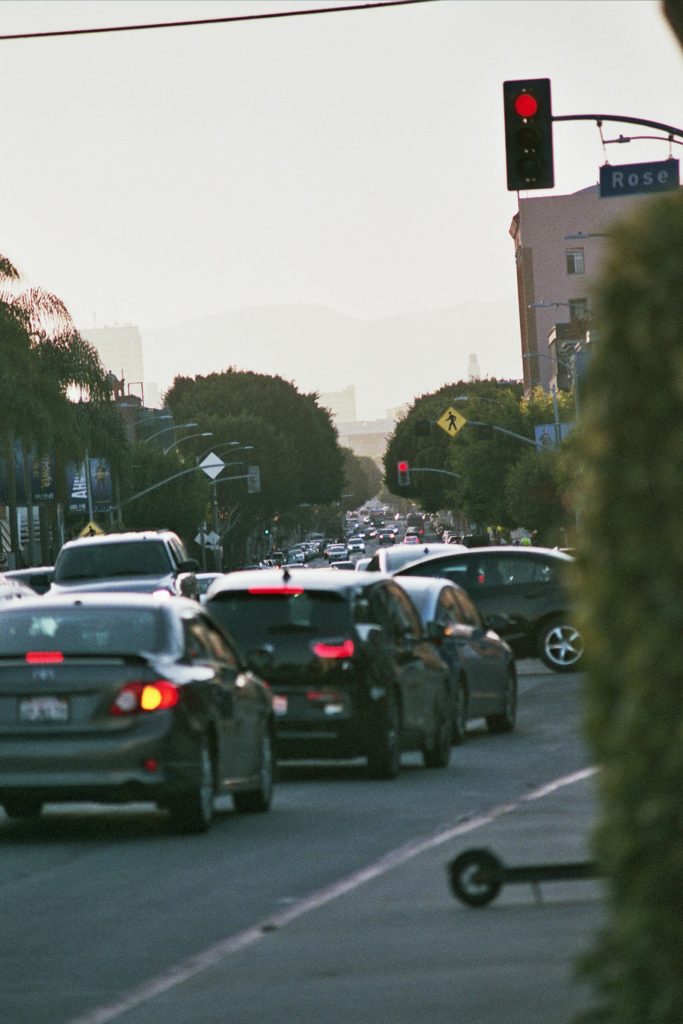 This picture was taken at the corner Rose Avenue/Main Street. On a normal Saturday afternoon, on the right you can see the tail of a Bird Scooter, they have almost been banned from Santa Monica. I love them, they should help removing some cars, you can grab one of them with an App and start skooting. And yes, they are electrically powered. And of course there are other competitors entering the Market. 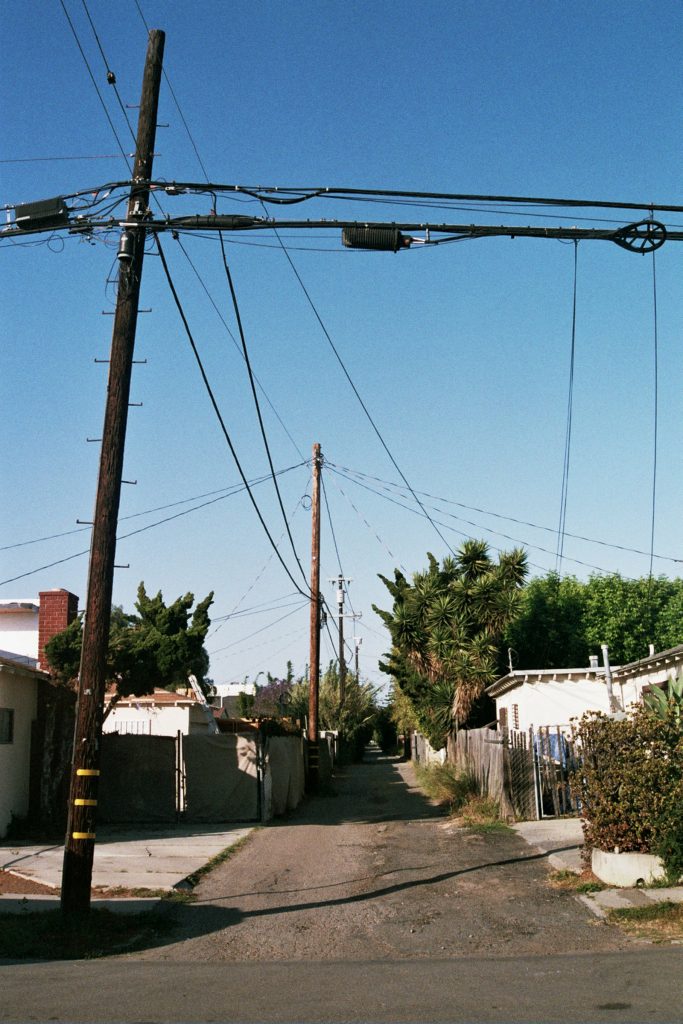 Another one of those „small“ streets, we would call main street in the town where I’m from. Americans have their electricity at those small streets and in the air. And when you hit a good spot you can hear the crackling of electric love. 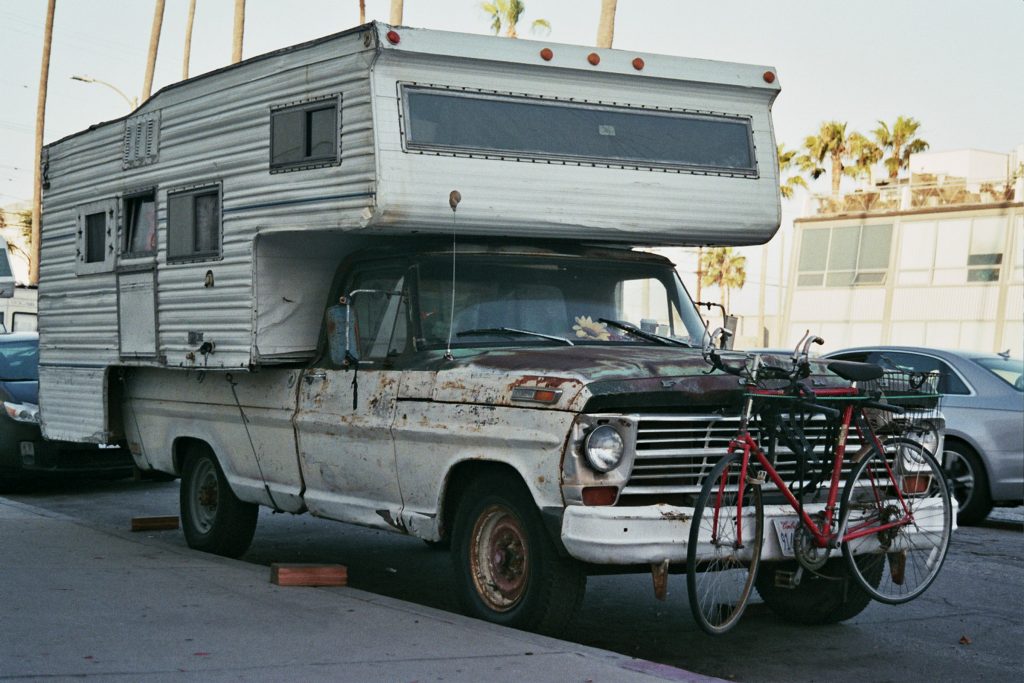 Not all residents of cars have luxurious residencies like that fellow. This one has even a parking lot for his bike integrated. 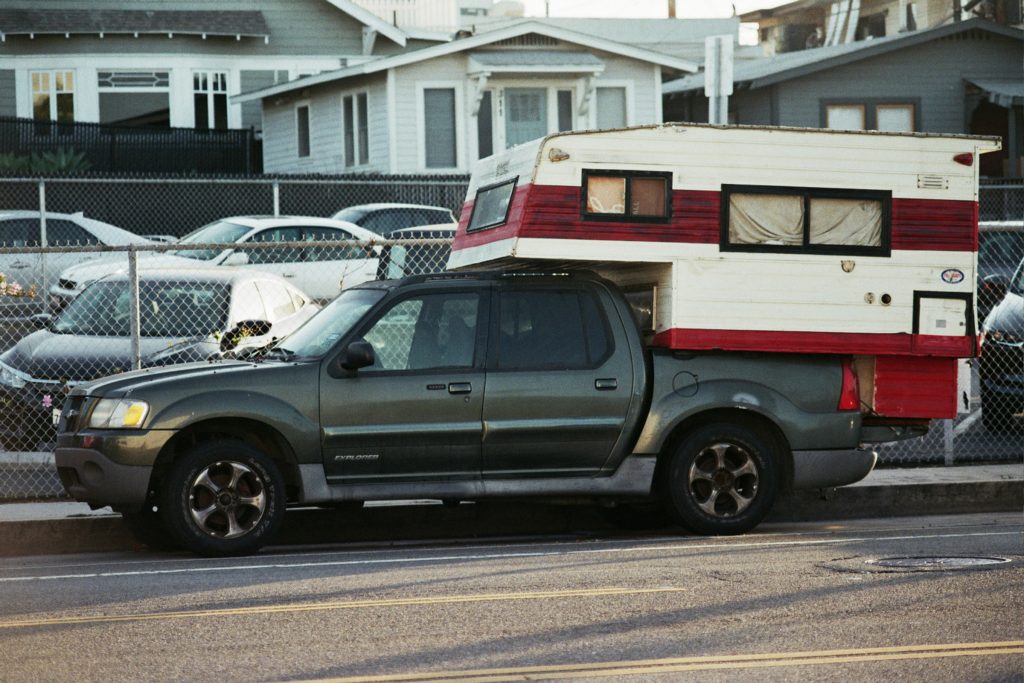 You can see a lot of them arround the area, some of them with newer cars, some of them bigger, others smaller. And from what I saw people really live in those cars. Impressive to me, as I doubt I would do that. I also talked to a guy who seemed to be living in his „normal“ car, something like a „VW Golf Kombi“(it took me a while to figure out which car I want you to buy next Jürgen). 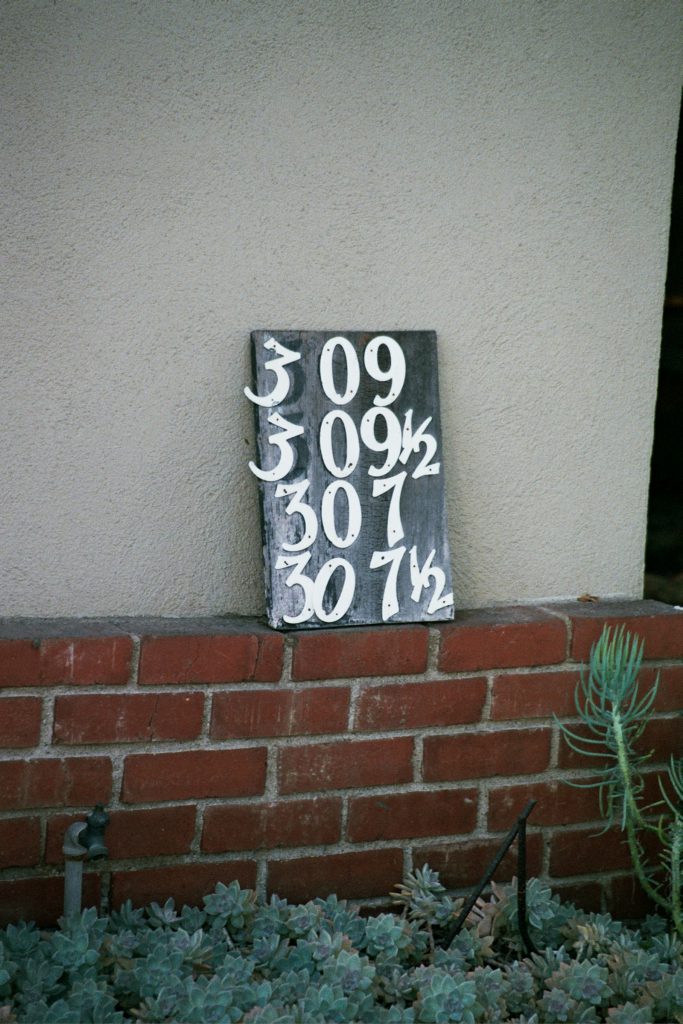 So now for a moment try to think what I was thinking when I saw this house number. 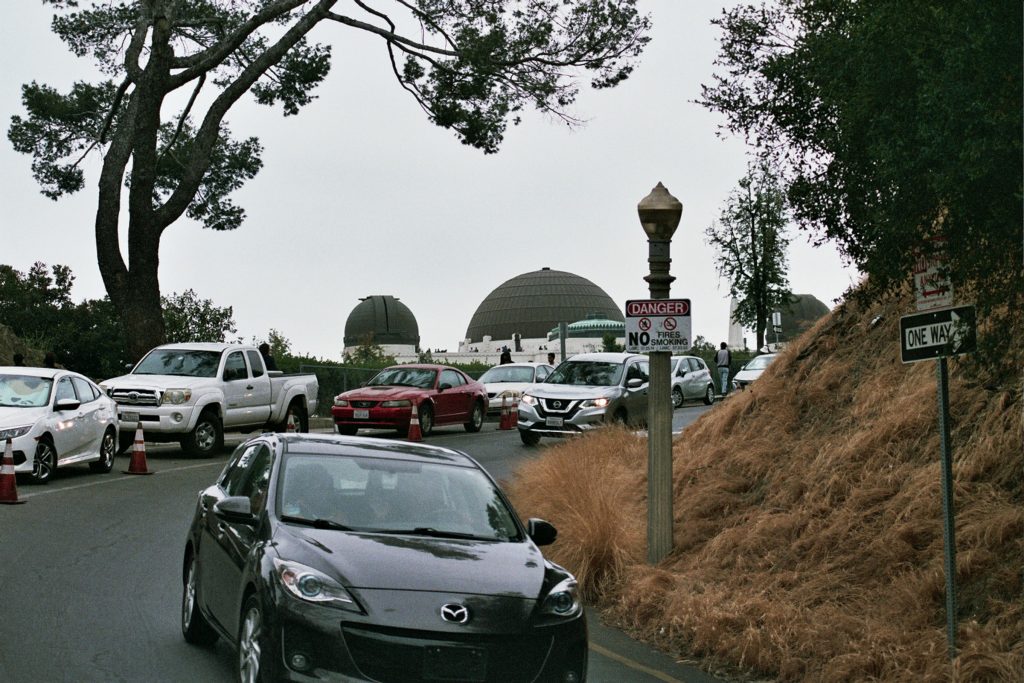 The last picture for today is above one,  as you might have figured out when when you’re reading this lines… I added it because you can see this weeks motive, cars, 8 of them, if I didn’t do some wrong counting them. It’s been taken at one of Hollywoods most famous and touristic places. I have been there on a Saturday afternoon, and I would like to advice you, if you ever visit Los Angeles, do not go there on a Saturday afternoon.