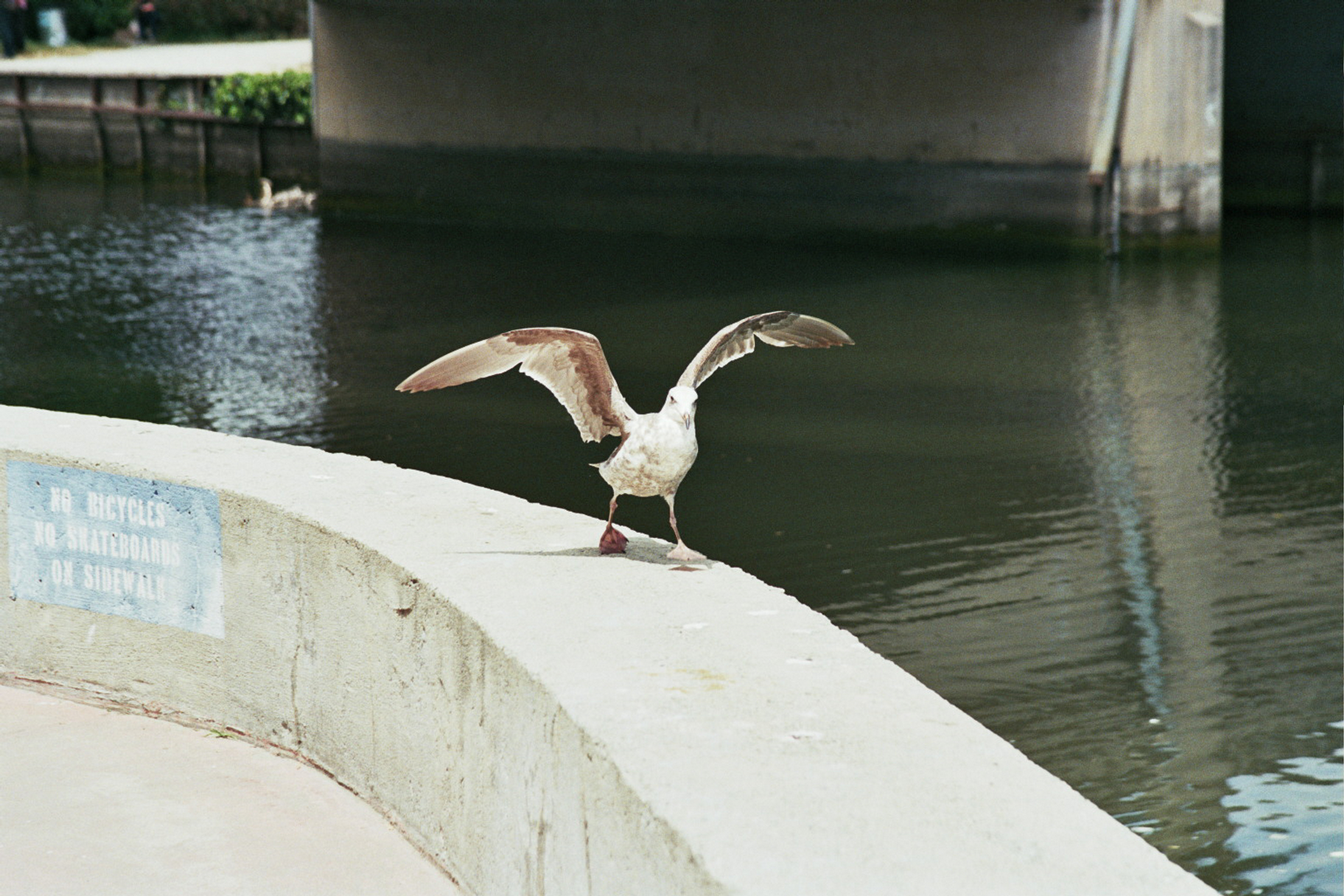 To get your internet working properly is kind a pain in the ass here. I’ve been told stories that it could be not that easy, but I expected it to be easier. First things first, when I came to the appartment Internet was already working, but not really working. Back then I’ve had like 30% of Packetloss to any destination. So it wasn’t only home to austria, it was anywhere.

I created a Ticket with the ISP and they sent someone over the next day. We checked the cabling, attached the Laptop directly to the modem, usual stuff. Then he measured the line and there was something like -10 signal which isn’t that pretty. So we searched in the house cable distribution cabinets for the right cable. Took us more than an hour as it wasn’t tagged. Finally found it, signal input to the cable to my appartment was +21 which I was told to be a good value. After reattaching all cables Packetlosswas down to 5% 🙂

There has to come a construction Crew over to fix this, as the cable is old standard and a new one should be used here. He will place an order with them and they will come within the next days. They called the phone number from the contract and an appointment was set, but noone came. Sayed something like, something has been changed and it should work now. Packetloss was almost gone, and it was really kinda working. Yes, I in person do have a high tolerance to fault.

One or two weeks later, colleagues started to mention that they don’t hear me and the video is blurry in austria. So I raised a new Ticket with ISP, stating that there’s been one and construction crew did not replace the cable yet they should reopen the old ticket and finally send construction crew over. „Sorry Sir, there’s no process for this, I’ll send you an Engineer to check the line, they can then create an order with construction crew.“ Finally I found this american style. Friendly, but do not ever doubt the process. Okay, next day there will be an Engineer onsite.

There were two, they called the wrong number again, also I requested them to update the number. Anyway, since I was expecting that I was waiting downstairs for them, talked to them and yes they were here for me but couldn’t reach me on the wrong phone number. Talked through the history. „We will measure the line and raise an order with construction team then.“ The order with Construction Team was raised and I received a call with an Appointment for the following day 8am to 12pm.

So I got up early to wait for them. 7:50 I went downstairs, have a smoke and wait for those guys. 8:40 I went back to the appartment as it seemd as if noone would come anyway. Back in the appartment I called all the numbers I got so far from ISP. Unfortunatelly only number answering the phone was Servicedesk and they explained to me that the appointment is for 9am to 5pm.

That’s what the tech said who came over to replace the cabling. As he was not allowed to run the cabling on the ceiling, and he’s not going to do it in another way. So I asked Facility Management, they had to clarify with some kind of supervisor, which did not happen for quite a while, so I decided to go with an alternateive. There’s another cable run in the building, CAT5 and I could use that one, with another Provider of course…

So I called in to their hotline to gather some information about their service. This is by the way when this tweet was sent:

When you call in to order an internet connection and the guy has to ask service if you geht ipv4 or 6 or both. That’s competence! Great

There were some other questions, like how does authentication work, static IP Address assignemt, what kind of Router to you provide and so on… None of them got answered, nice… So I decided to just order another Internet couldn’t get worse at that point.

After I haven’t heard anything from them for about a week I got another voicemail, americans love to leave you a Voice Message, I still hate it! He’s about to arrive in 20mins. Nice, so maybe I’ll have „great internet again“. From that point on it was just a question of time until I had internet, sad thing though I need to authenticate via PPoE and the Netgear Router I bought isn’t capbable of that. So here we go, Netgear Router giveaway! Pickup in Santa Monica or shipping I won’t pay for shiping though.

Second story for today will be about my road trip to Fremont where I met with a colleague from austria. Below what I saw most of the time 😉