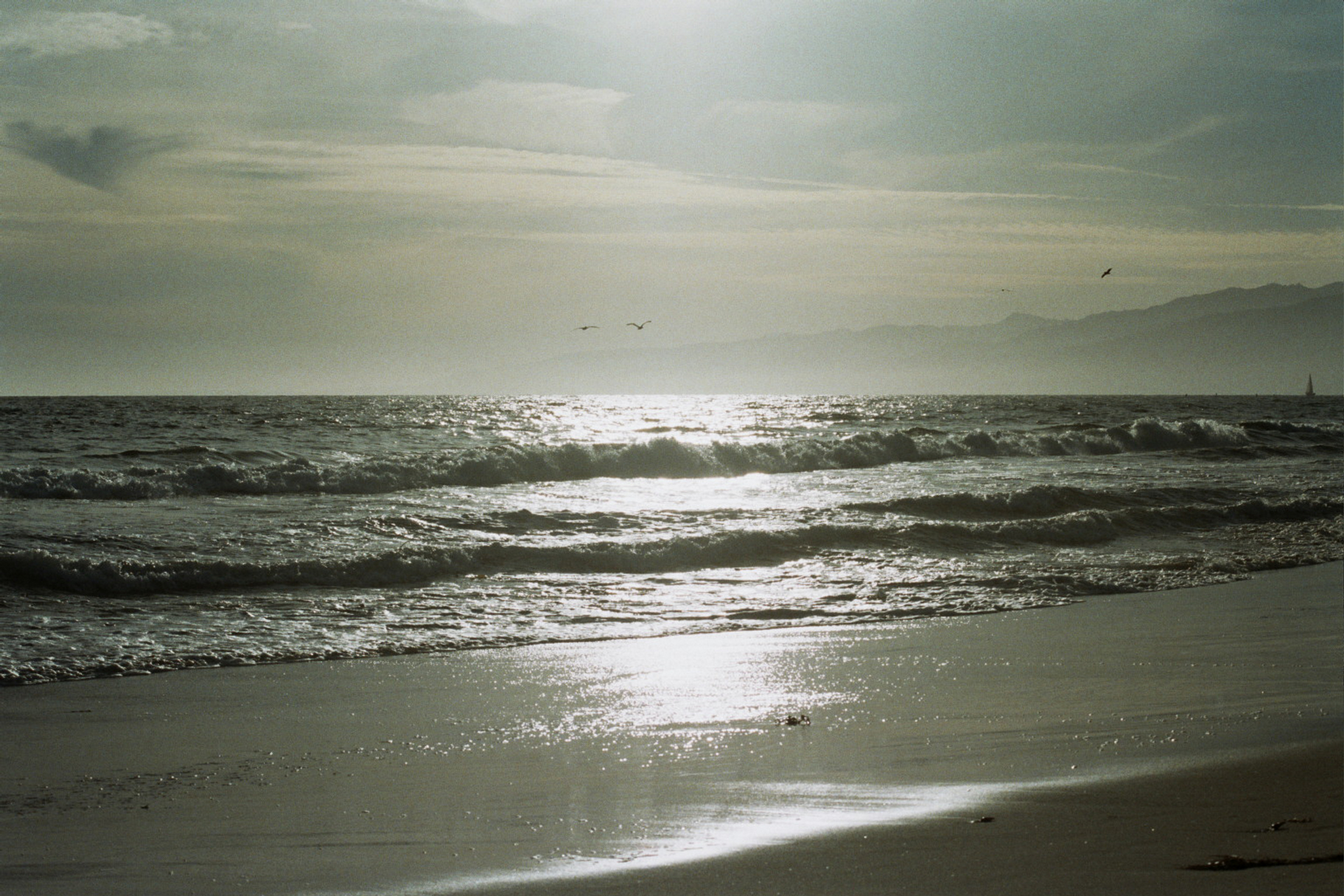 Yes I still stick to analogue photograph techniques for several reasons, you don’t do hundrets of pictures of the same spot, so you will not have to delete like 9 out of 10 photos. I inherited an old Minolta i7000 from my grandpa, not the best SLR camera but for me she fits. So on a sunday I decided to pick her out of her box and see what she’s capable for at the other side of the world.

First steps first, so I went up to the roof and took some shots north, south, east and west. 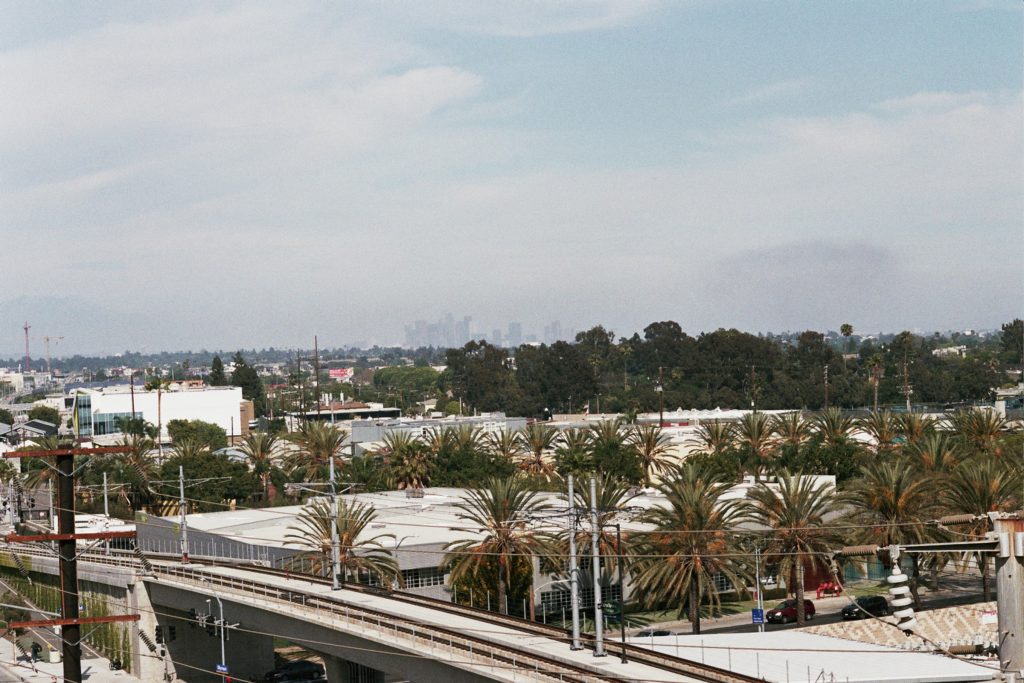 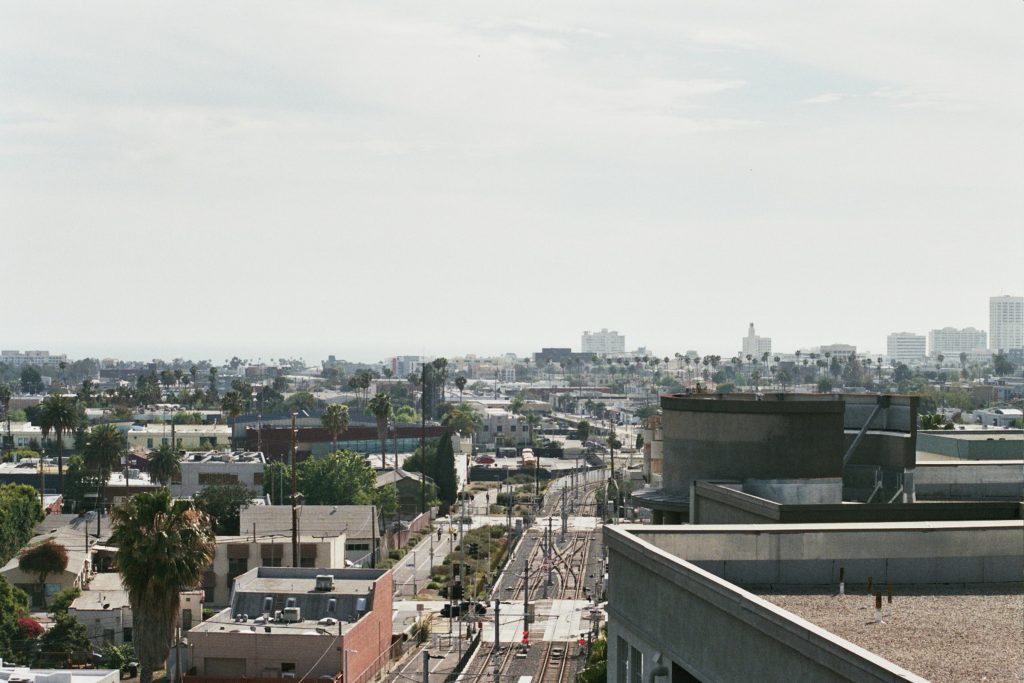 After the first look arround, from seventh floor I grabbed my bike and went for a ride. And if it wasn’t for the 36 pictures on the film, I’d taken loads of fotos, like every street looked interesting at that moment. But, yeah, let’s not overdo this I got 36 pictures to go. 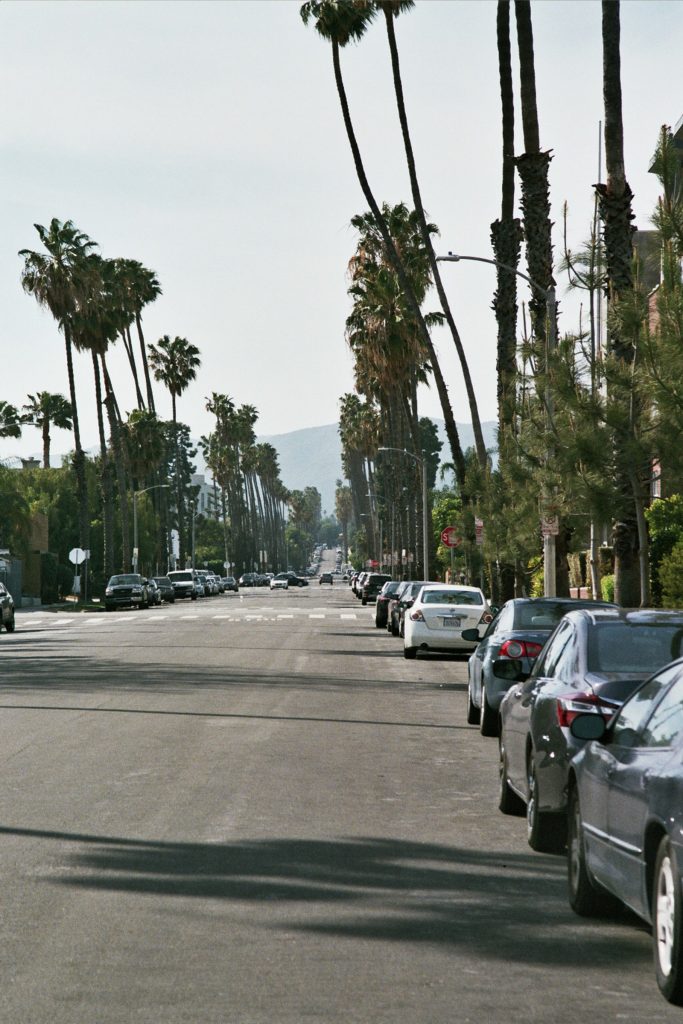 So I went down to the pier, to see if there’s something worth making a picture of, and there were loads of motives. For some I could not get the right spot to make a picture, there’s a traffic light next to the Pier where thousands of people, cars, bikes and stuff cross. But you should take a picture from above to get the feeling, hopefully I’ll find a spot someday. But I found those guys again, playing music in the pedastrianarea 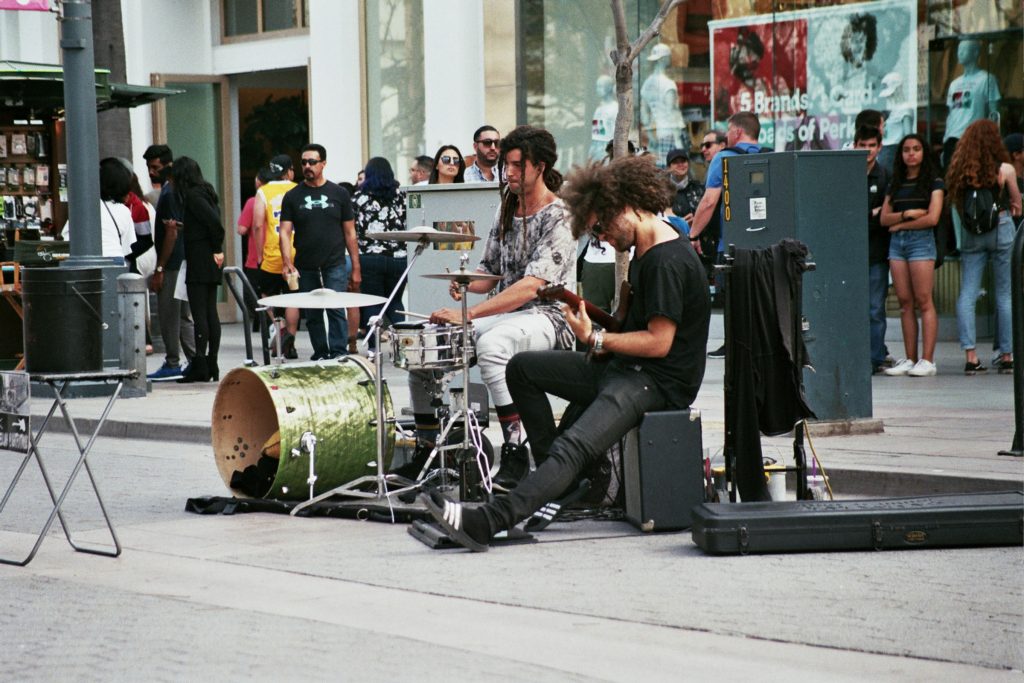 I could take some shots of the ocean, the Pier and the Beach, I picked out the most beautiful one. You still see it was really foggy and cloudy and there was sunshine. Good thing, I got not sunburned. 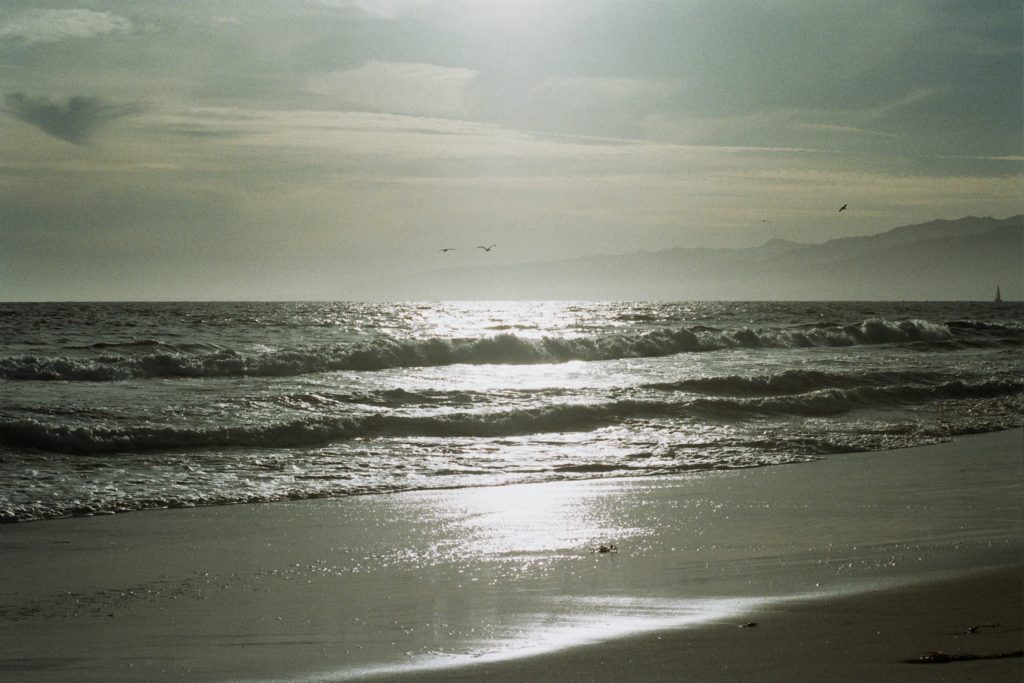 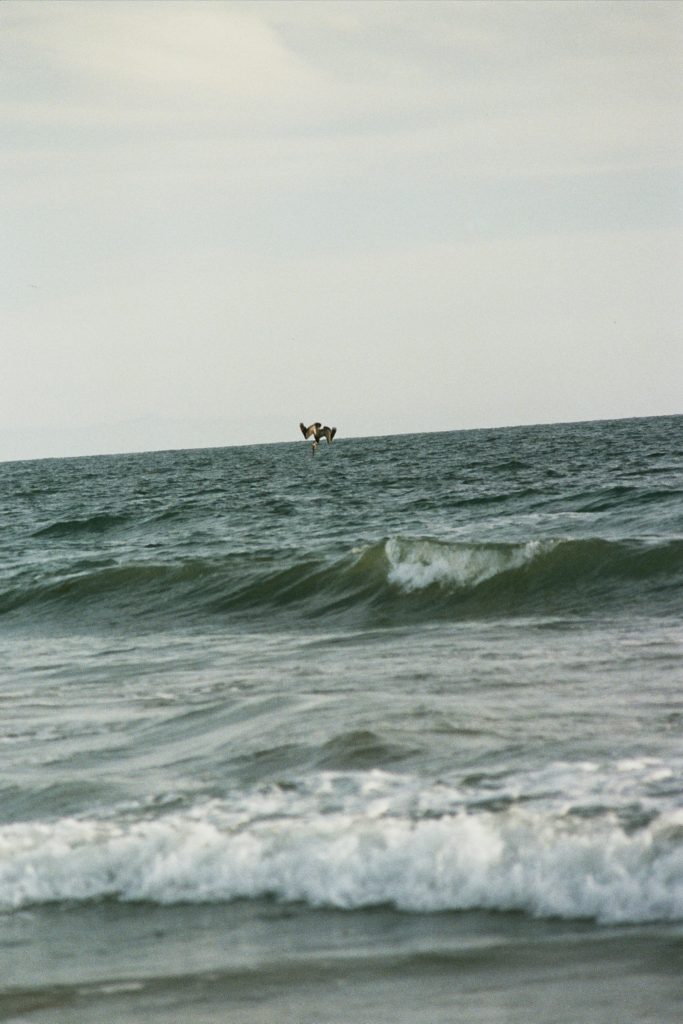 And as usual, I know somebody who knows the correct answer 🙂 Thank you Anna! The bird is called cormorant and the pictures shown on google remind me of what I saw when I took above picture. So we’re good to call it cormorant.

There was this one guy I liked. He was cleaning the beach, wearing headphones, listening to the sound of metals in the beach. So over here they take care of everything. Maybe we do that too in europe, no idea, haven’t been to that many beaches… 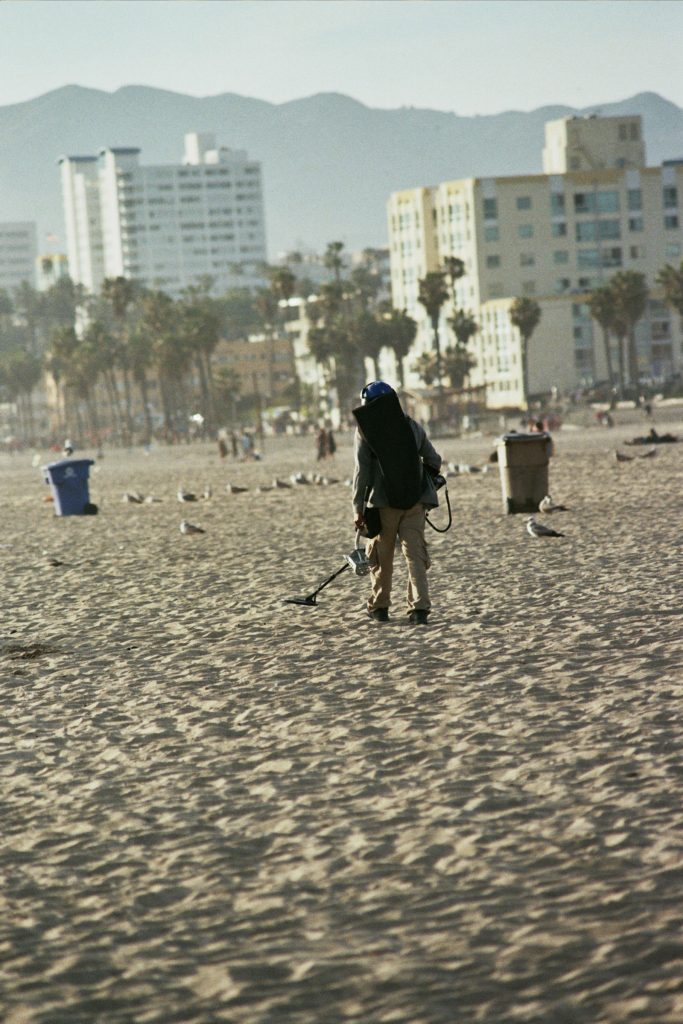 Initially I was thinking about starting my skateboard carrer over again. I’ve done some awesome tricks back in the days, kickflik, pop shove it, heelfip, noseslide, ollie and once in a while I managed to stand a 360 flip. But when I was at the skatepark I was like, maybe I should think about that again, when I saw all those guys do crazy stuff. There was this one girl like 7 or 9 years top, she did some crazy 540 backflick out of the bowl several times, I did not get a photo of that. But I guess @retrograding will get her shot one day. He’s got some awesome stuff at his instagram page. 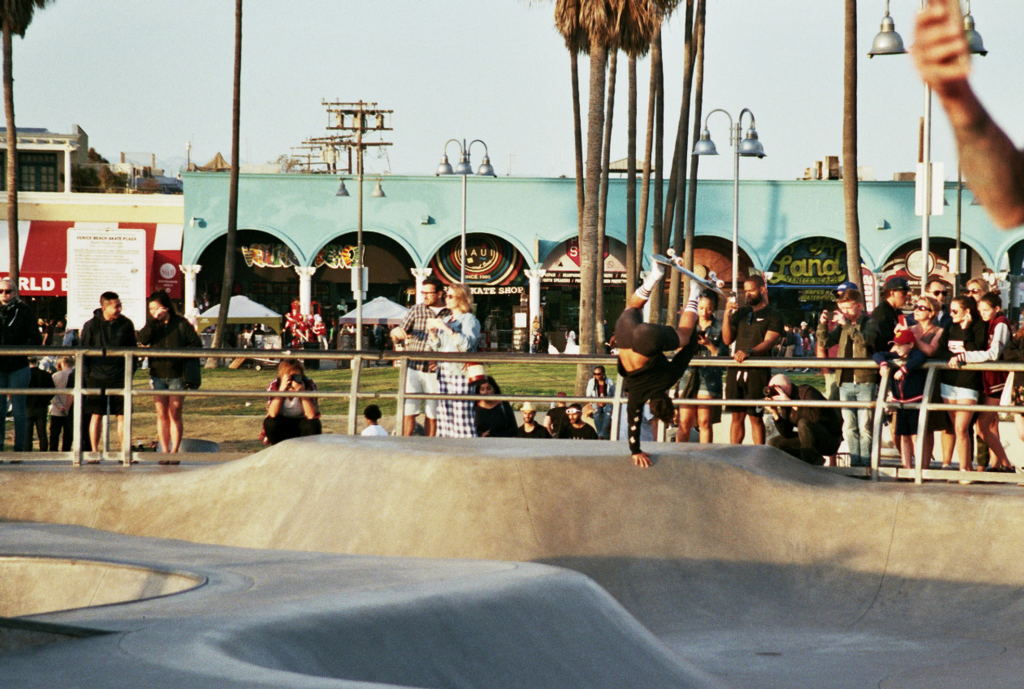 few minutes before I left the sky turned read and guess what, #EVERYBODY had to take a picture of it, so here’s my picture of people taking pictures of themselves and the sky. It was beautiful though. 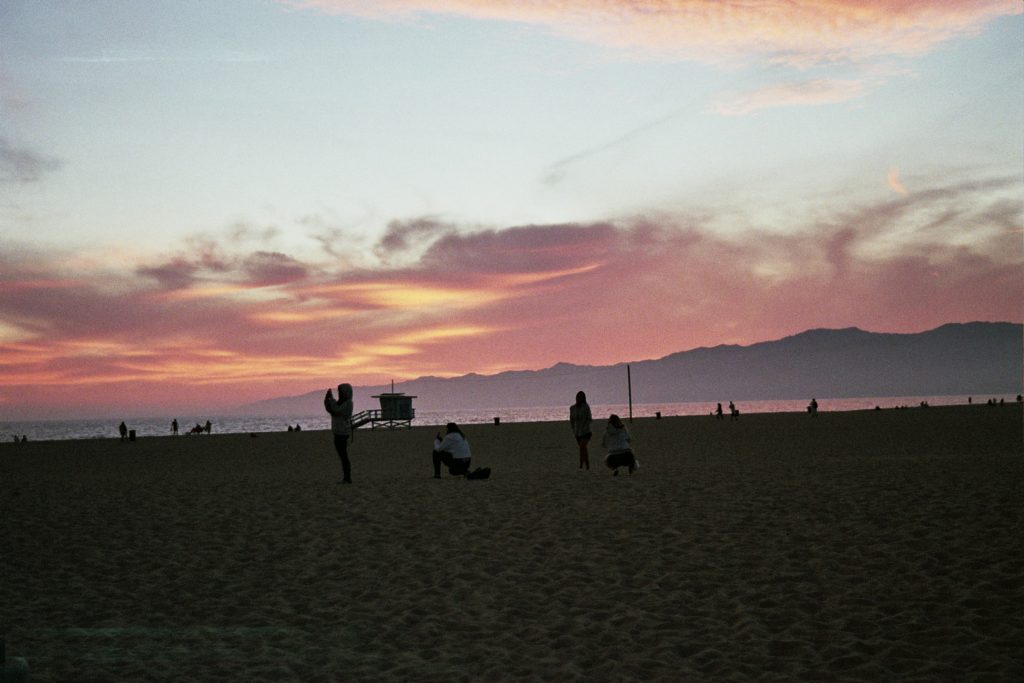