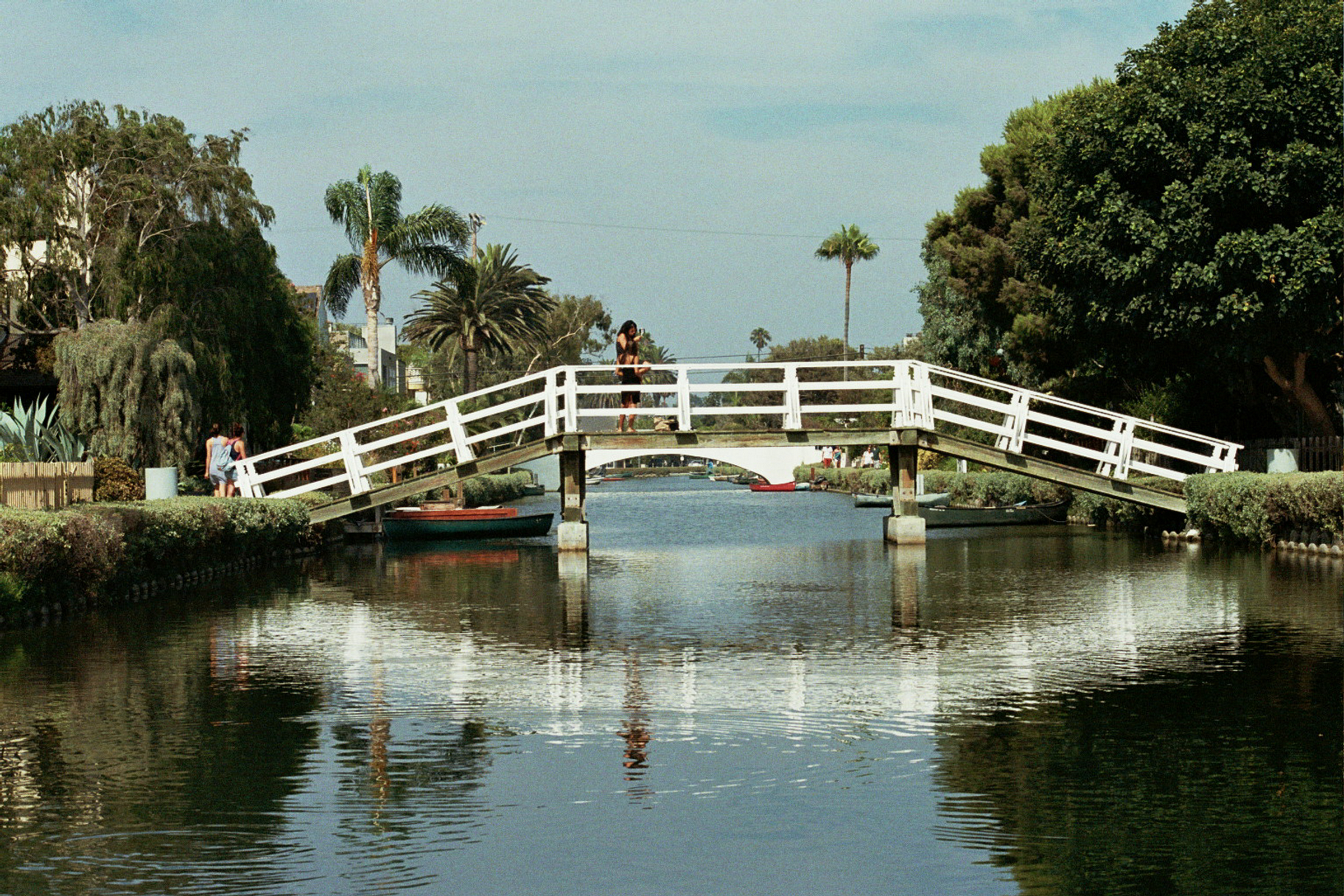 Some of you had the pleasure to experience it themselves for the others, I’ve been to Austria in July/August for 2 Weeks which caused a major delay in Blog Posts, picture gathering and so on. That’s also why it took me approximately 2 months to post the pictures taken in New York, but I will be more on time, starting from now on.

But first I would like to post a picture for all of those zero US followers here. So this is how a park in Austria looks like, it’s not dirty from waste, but there are leaves and people, some of them even half naked and usually nobody is upset with this. 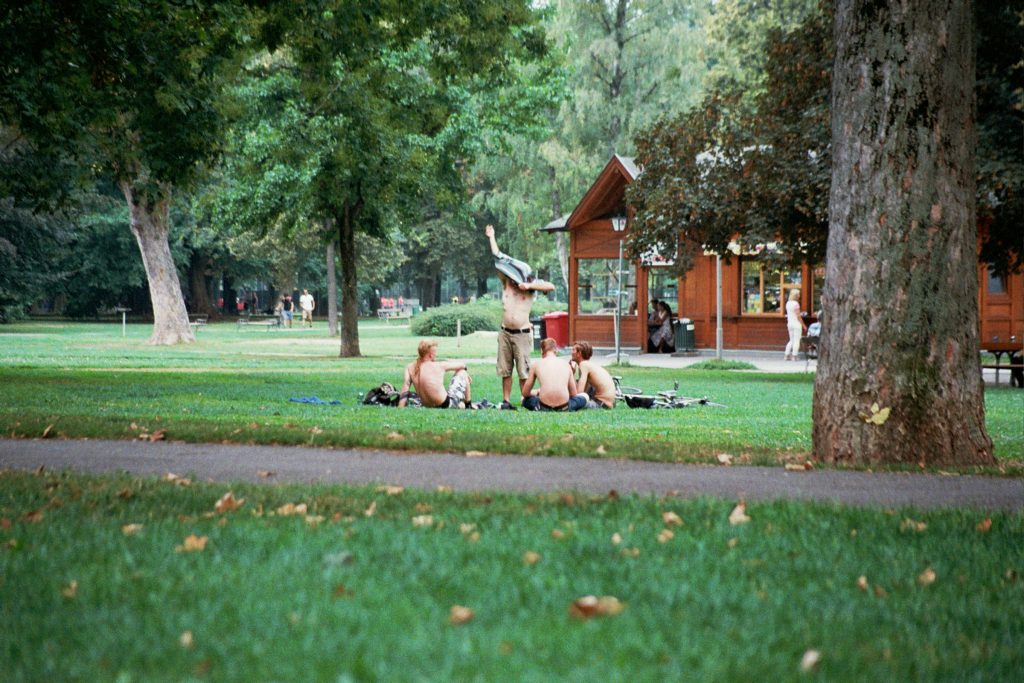 There’s also some public gardening as you can see and buildings are smaller, way smaller than around here… 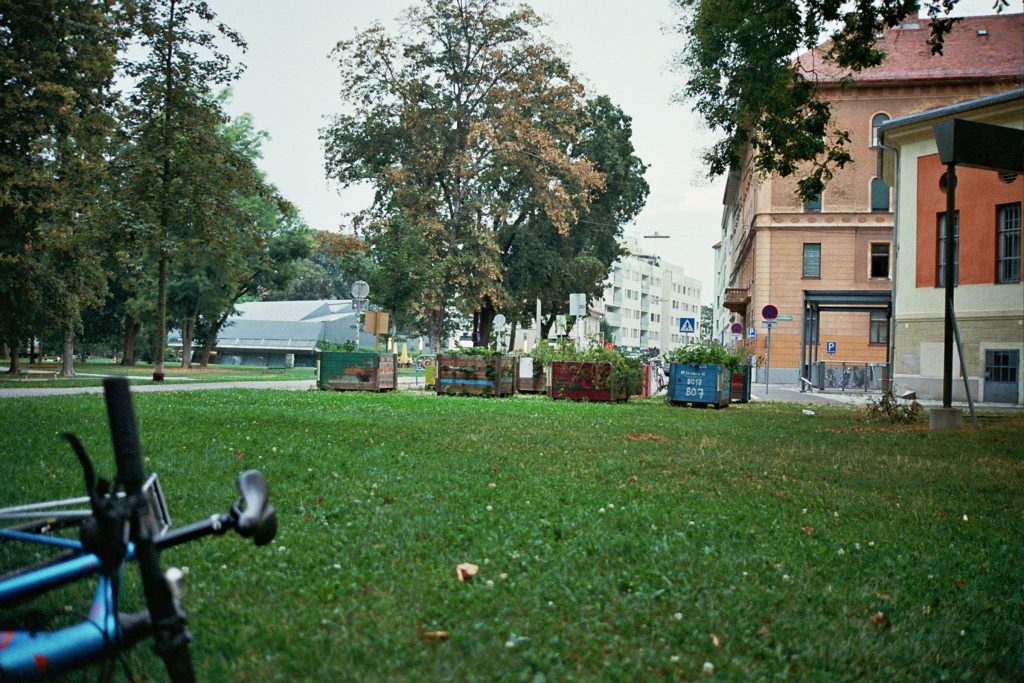 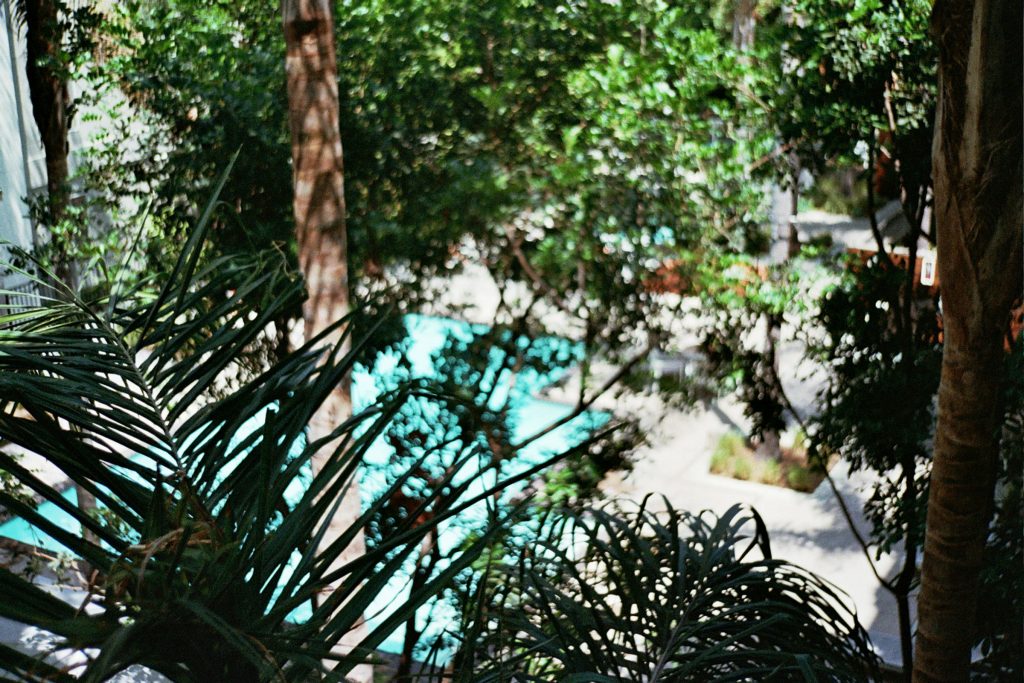 A few days late I went to Venice Canals to take some pictures as I have been told that it’s a beautiful place. 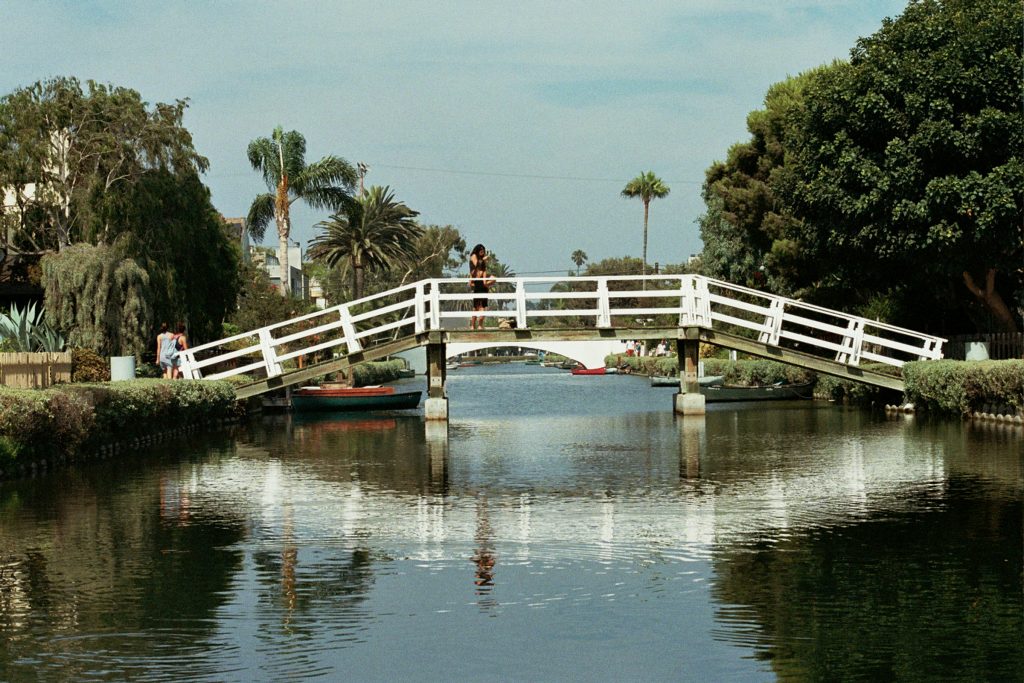